Happy holidays from the Cambridges!

Prince William, Kate Middleton and their children are spreading some holiday cheer by sharing the photo for their Christmas card this year.

The picture features the Duke and Duchess of Cambridge surrounded by their three children--Prince George, 8, Princess Charlotte, 6, and Prince Louis, 3--during a trip to Jordan earlier this year. In this snapshot, William, Kate and George wear coordinating green ensembles, with the eldest child wearing a camo polo, and Charlotte and Louis sport blue outfits, her in a gingham dress and him in a striped shirt.

"Delighted to share a new image of the family," the Cambridges' social media posts featuring the picture read, "which features on this year's Christmas card."

Last year, William, Kate and the kids were photographed at Anmer Hall, their country home in Norfolk, England. As royal admirers may recall, the couple wore green and red sweaters as they sat on a straw bale in front of a pile of firewood with their children.

The Special Meaning Behind All of the Royal Family Members' Names

They weren't the only ones in the family to share their Christmas cards that year. Meghan Markle and Prince Harry also sent out holidays greetings, which featured an illustration of the Duke and Duchess of Sussex playing in their yard with their 2-year-old son Archie Harrison and their dogs. The couple have since welcomed a daughter, 6-month-old Lilibet "Lili" Diana. 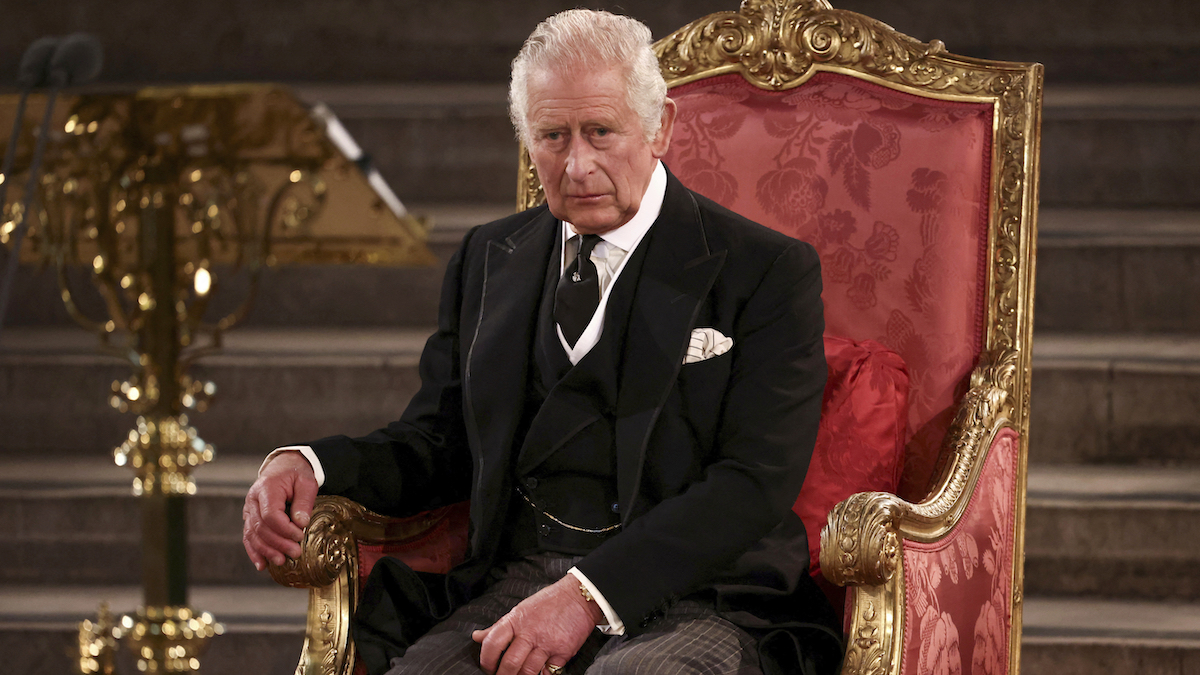 Prince Charles and Camilla, Duchess of Cornwall were also photographed smiling on a bench inside of their garden at Birkhall, Scotland for their 2020 Christmas card. Of course, Queen Elizabeth II did her annual Christmas broadcast, as well.

The royals have certainly been busy this holiday season. William and Kate attended the Together at Christmas carol service at Westminster Abbey earlier this week, and Princess Anne and The Not Forgotten organization hosted a Christmas party for 140 veterans and their guests at St. James' Palace last week.

Traditionally, the royals spend Christmas and New Years at Sandringham House. And while fans will have to wait and see how the family will be celebrating this season, for now, they can kick off the holidays by viewing the Cambridges' Christmas card.