Sia Says Shia LaBeouf ‘Conned' Her Into an ‘Adulterous Relationship'

After FKA twigs filed a lawsuit against Shia LaBeouf, Sia said she was also involved with the actor and says he "conned" her into an "adulterous relationship" and hurt her emotionally

Sia is speaking out in support for fellow singer FKA twigs following her sexual assault lawsuit against ex Shia LeBeouf, saying she too was "hurt emotionally" by the actor and was "conned" into an "adulterous relationship" with him.

The 34-year-old Transformers star has not responded to Sia's remarks, which she made on Twitter on Saturday, Dec. 11. This marks the first time either of them, who have worked together, have spoken about being in a relationship.

"I too have been hurt emotionally by Shia, a pathological liar, who conned me into an adulterous relationship claiming to be single," tweeted the notoriously private Sia, 44. "I believe he's very sick and have compassion for him AND his victims. Just know, if you love yourself- stay safe, stay away."

LaBeouf starred in the Australian singer's controversial music video "Elastic Heart" starring child performer Maddie Ziegler, in 2015, while he was in a relationship with Mia Goth, 27. Sia was married at the time to documentary filmmaker Erik Anders Lang. Shefiled for divorce in December 2016 after two years of marriage.

"Also I love you @FKAtwigs," Sia later tweeted. "This is very courageous and I'm very proud of you."

FKA twigs' lawsuit, filed on Friday, accuses LaBeouf of sexual battery, assault and infliction of emotional distress. She also alleges that the actor knowingly gave her a sexually transmitted disease. The British-born singer, born Tahliah Debrett Barnett told the New York Times, "What I went through with Shia was the worst thing I've ever been through in the whole of my life. I don't think people would ever think that it would happen to me. But I think that's the thing. It can happen to anybody." 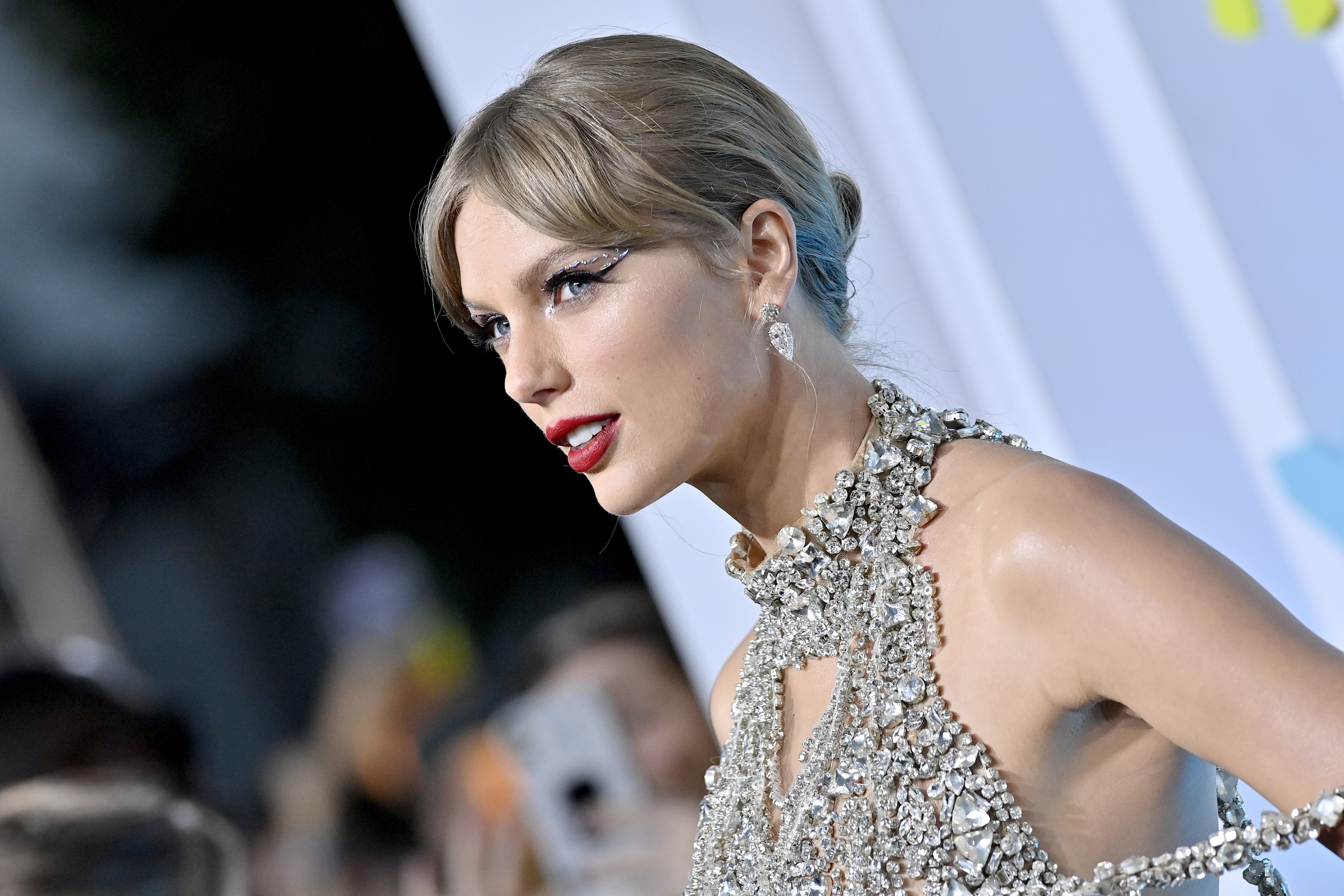 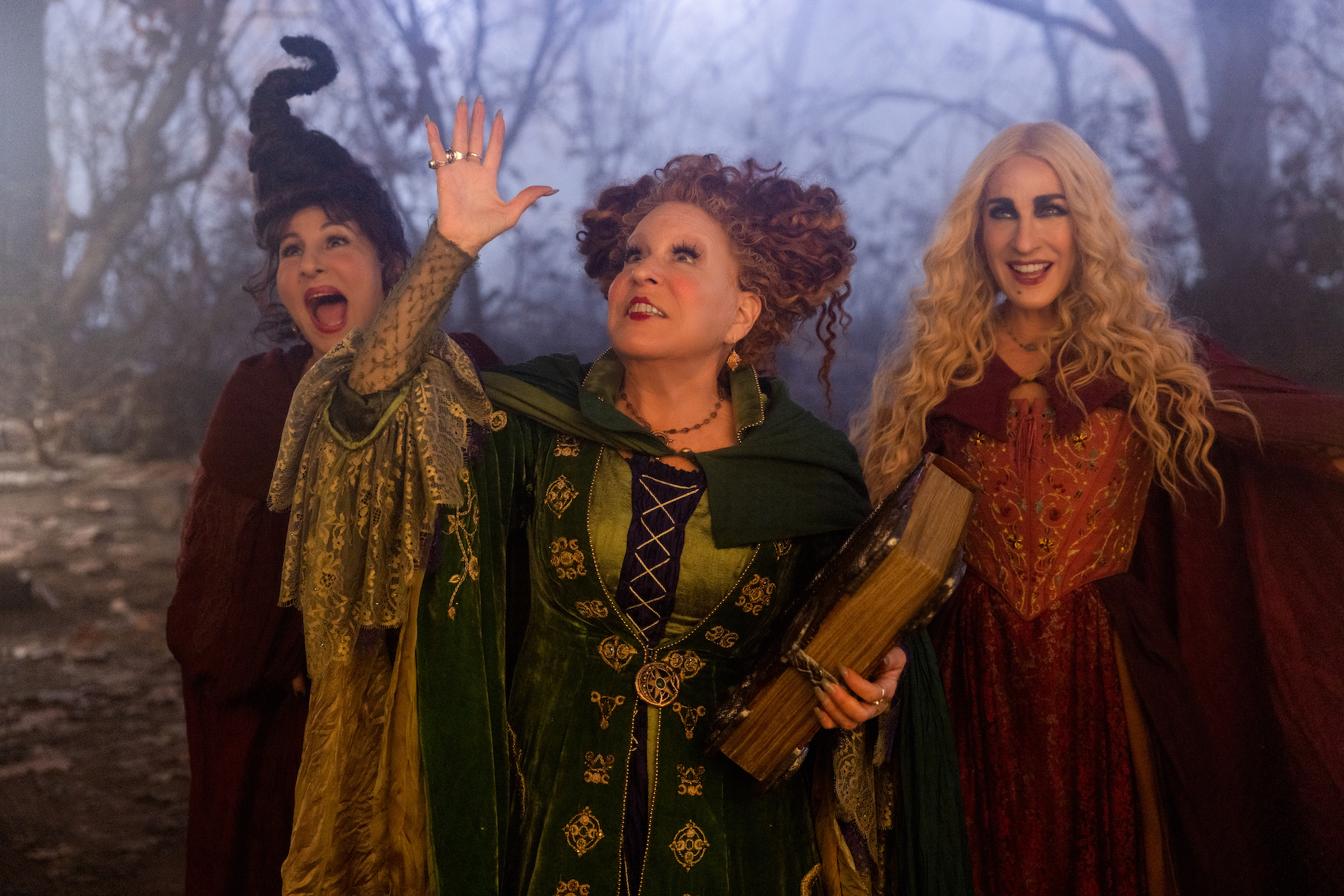 LaBeouf and FKA twigs, 32, dated for several months after meeting in 2018 on the set of his autobiographical film Honey Boy.

The actor and former Disney child star has a history of personal turmoil and turbulent behavior. In 2014, LaBeouf was arrested after he was kicked out of a Broadway theater. He pleaded guilty to disorderly conduct and was sentenced to six months of outpatient rehab.

In 2017, he was arrested again in New York City for assault and harassment after getting into an altercation with a person during his live-stream of his political protest. The charges were dropped due to insufficient evidence.

Also that year, LaBeouf was arrested for public drunkenness, disorderly conduct and obstruction in Savannah, Georgia, after confrontations with a bystander and a police officer. He was sentenced to probation on the obstruction charge and ordered to undergo therapy.

This past September, LaBeouf was charged with alleged battery and petty theft over an altercation with a man in Los Angeles. He has pleaded not guilty.

Before he stepped out with FKA twigs in late 2018, LaBeouf was in a relationship with Goth, his Nymphomaniac co-star, for several years. In 2016, they had a wedding ceremony in Las Vegas that was not legally binding. In 2015, passersby filmed them getting into an explosive argument in Germany, during which LaBeouf threatened to get physical. He was seen telling her, "I don't wanna touch you. I don't wanna be aggressive. This is the kind of s--t that makes a person abusive." The actor never addressed the incident publicly.

The two split in 2018 but were spotted together again this past March.

LaBeouf responded to FKA Twigs' concerns and those raised by another former girlfriend, a stylist, who also accused him of abusive behavior in the same lawsuit. He told the New York Times in an email, "I'm not in any position to tell anyone how my behavior made them feel. I have no excuses for my alcoholism or aggression, only rationalizations."

"I have been abusive to myself and everyone around me for years," he continued. "I have a history of hurting the people closest to me. I'm ashamed of that history and am sorry to those I hurt. There is nothing else I can really say."

LaBeouf also told the New York Times that "many of these allegations are not true." He added that he owed the women "the opportunity to air their statements publicly and accept accountability for those things I have done" and also said that he was "a sober member of a 12-step program" and in therapy, and was not yet "cured" of PTSD and alcoholism.

"But I am committed to doing what I need to do to recover," he said, "and I will forever be sorry to the people that I may have harmed along the way."