In a heartwarming message, Sophia Bush revealed the happy news of her engagement to businessman Grant Hughes on Aug. 10, sharing that it was the most “moving surprise of my life.”

Someone call a doctor quick -- because Sophia Bush's heart is "bursting." The "One Tree Hill" alum has announced that her boyfriend, Grant Hughes, popped the question and is now officially her fiancé. In a heartwarming Instagram post on Tuesday, Aug. 10, the 39-year-old actress shared the happy news with fans.

"So, it turns out that being your favorite person's favorite person is the actual best feeling on planet Earth," she captioned an adorable pic of the moment, which seemingly happened while the two were in a canoe out on the water. After thanking a few people behind-the-scenes that helped pull the moment together, she added that it was the "most incredible, moving surprise of my life," adding, "My heart. It bursts."

And of course, fellow celebs immediately flooded the comment section with their best wishes for the happy couple, with "False Positive" co-star Ilana Glazer perhaps best expressing what pretty much everyone was thinking, writing, "Holy shaaaaiiiiiiiieeeet! Congratulations, Sophia!! Omg, how romantic. You deserve the best xoxoxoxoxo.. fkin YAS Grant!"

Engaged Celebs Who Are Getting Married Soon

Ilana Glazer is expecting in real life, and so is her character in the Hulu horror film "False Positive." She told us she's been having incredibly odd dreams lately and explained the fear that went into the film.

It feels like just yesterday (it was May 2020 to be exact) that the two were spotted holding hands and showing some serious PDA during a romantic stroll in Malibu, Calif. And although the couple have kept their relationship relatively private, Hughes did gush over his leading lady in an Instagram post at the beginning of this year.

"Somehow through all this I found my person," he captioned the Jan. 3 photo. "She was in my life as a friend for 8 years and the pandemic forced us to slow down and stay in one place long enough to realize what I'd been looking for all along was closer than I could have known." 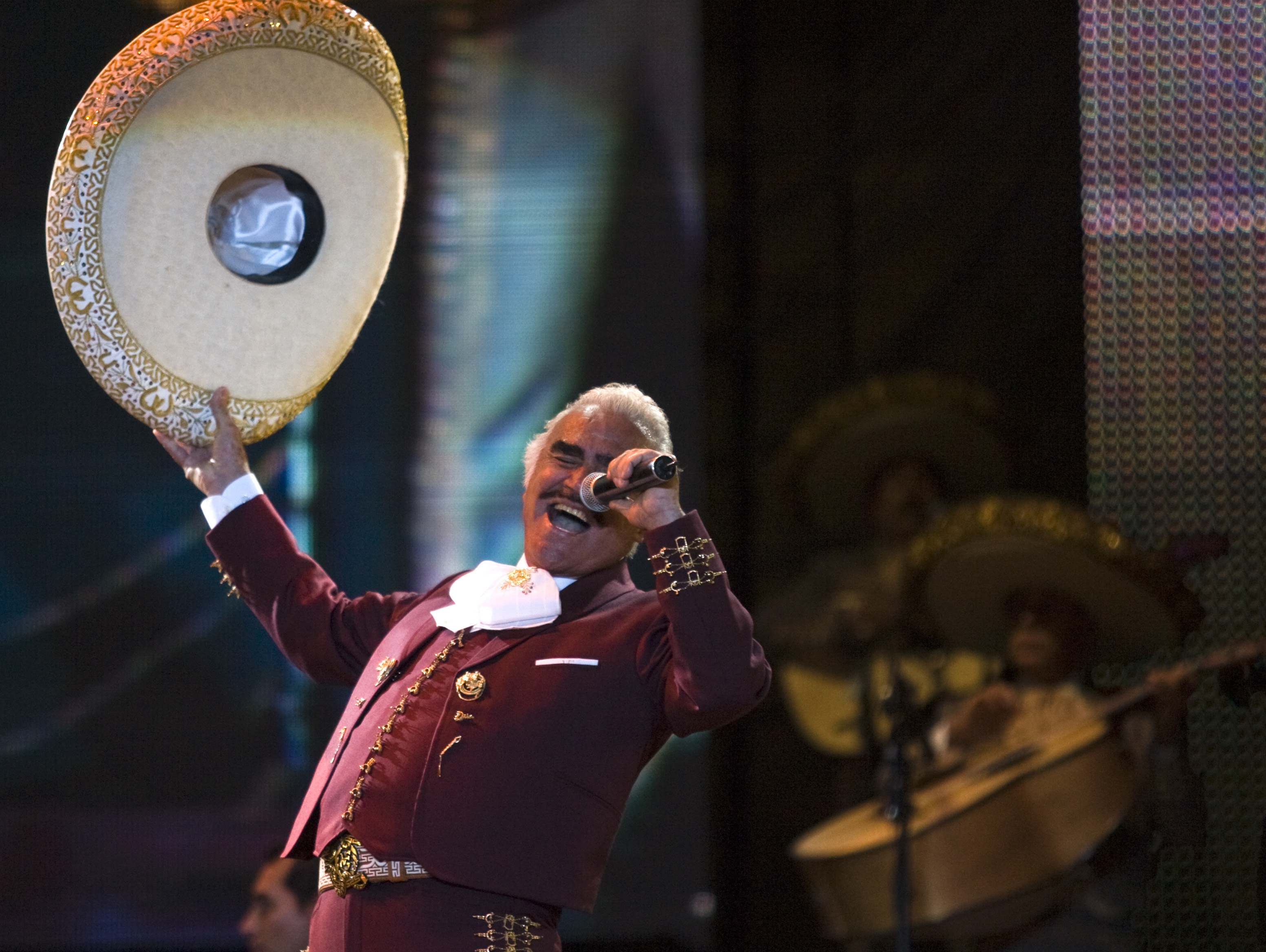