Wright is best known for her popular R&B hits like "Tonight Is the Night," "No Pain, (No Gain)," "Clean Up Woman" and "Girls Can't Do What the Guys Do"

Sadly, another music legend has passed away.

Just one day ago, the world of music lost Little Richard and Andre Harrell. On Sunday, multiple outlets, including Essence, TMZ and Billboard, reported that Grammy-winning soul singer Betty Wright died on Sunday from cancer at her Miami home. She was 66.

Chaka Khan hinted that something was wrong with Wright earlier this month, tweeting a call for prayers for her "beloved sister."

"Calling all my #PrayWarriors | My beloved sister, Betty Wright @MsBettyWright, is now in need of all your prays," Khan shared on Twitter on May 2.

Wright is best known for her popular R&B hits like "Tonight Is the Night," "No Pain, (No Gain)," "Clean Up Woman" and "Girls Can't Do What the Guys Do."

The soul singer also appeared on the reality TV series "Making the Band" as a vocal coach. She also partnered with The Roots for the film project, "Betty Wright: The Movie." 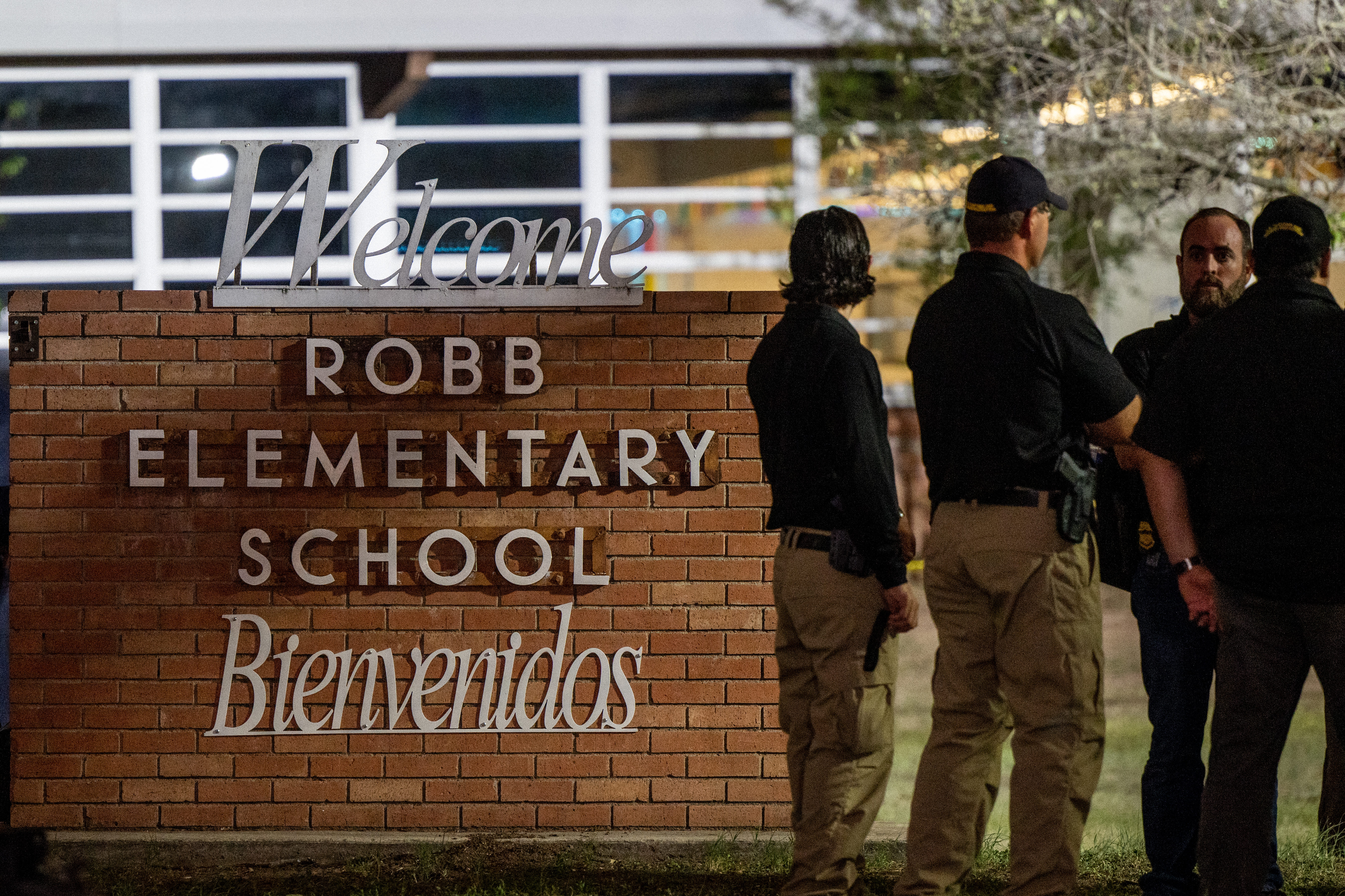 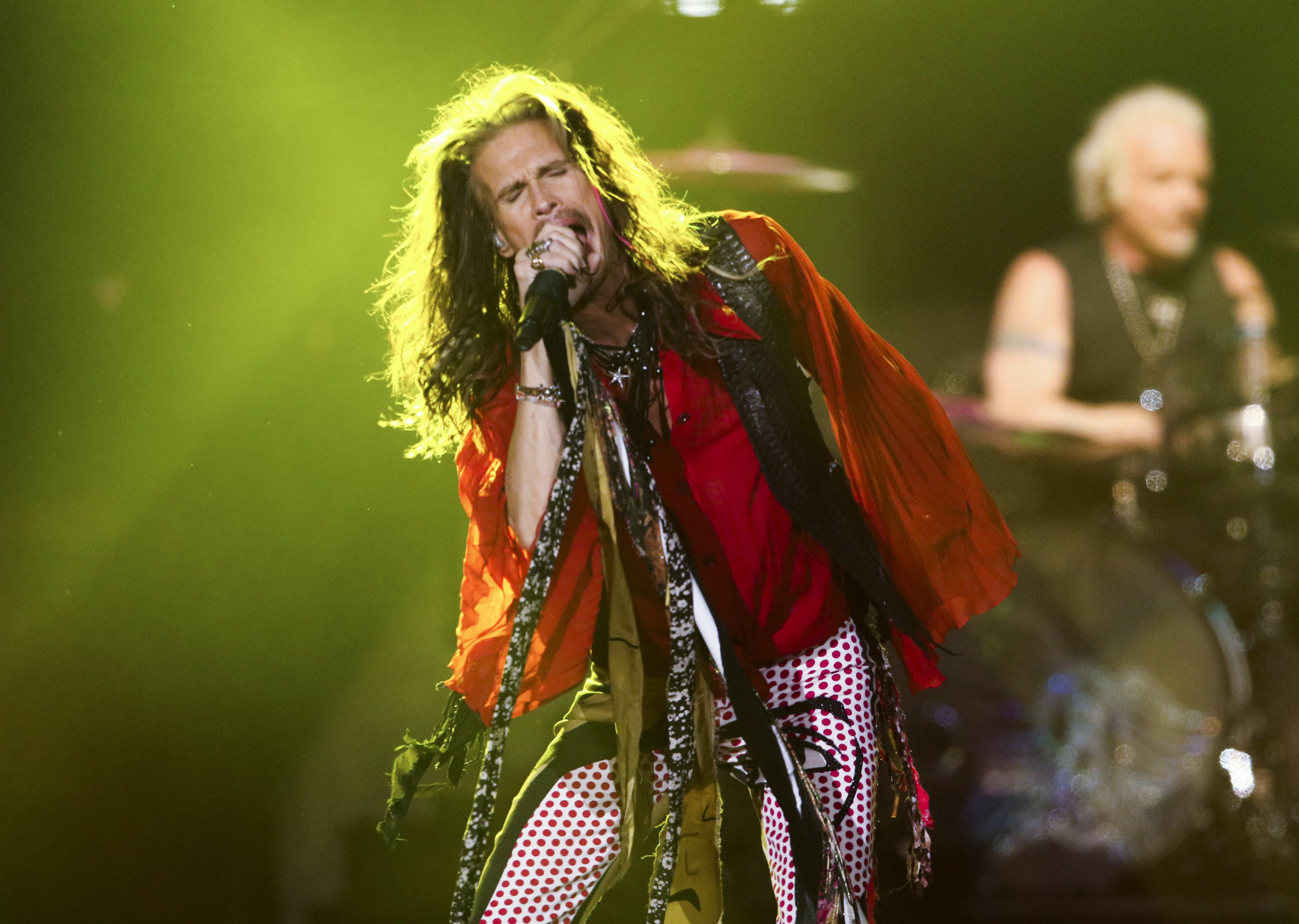 Upon hearing about Wright's passing, many celebrities and fans have shared their heartache.

Dawn Richard, of the group Danity Kane, which was formed through "Making a Band," said Wright was “the funniest, realest, kindest spirit.”

Eric West wrote on Twitter, "Wow! Didn't expect to wake up to news that the legendary soul singer Betty Wright passed away. 2020 has been such a year to remember. I was just watching her #Unsung special a few weeks ago! Rest In Power!"

"Waking up to news that another one of our legends has passed away is something I just won't be able to get used to. My heart hurts. The tears sting," Sy Smith expressed. "Sending love to her family, her children, her friends. Thank you for teaching us Miss Betty."

Leon Neyfakh shared a sweet antidote about the late songstress.

"RIP betty wright. here she is 6 years ago telling me the story of @djkhaled convincing her to record the hook for "sanctified." she was falling asleep when he called," he wrote.

E! News has reached out to Wright's team for more clarification surrounding her death.