Taylor Swift announced on Tuesday the release of the film "folklore: the long pond studio sessions" on Disney+

Are you ready for it?

Taylor Swift gave her fans the ultimate surprise on Tuesday when she announced the trailer for her new film "folklore: the long pond studio sessions." The best part? Viewers didn't have to wait long to see the project because it dropped Wednesday at midnight PST on Disney+. 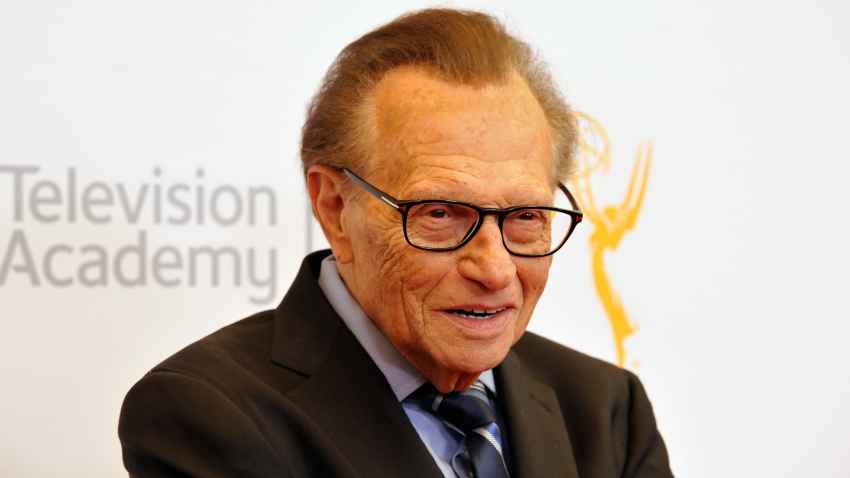 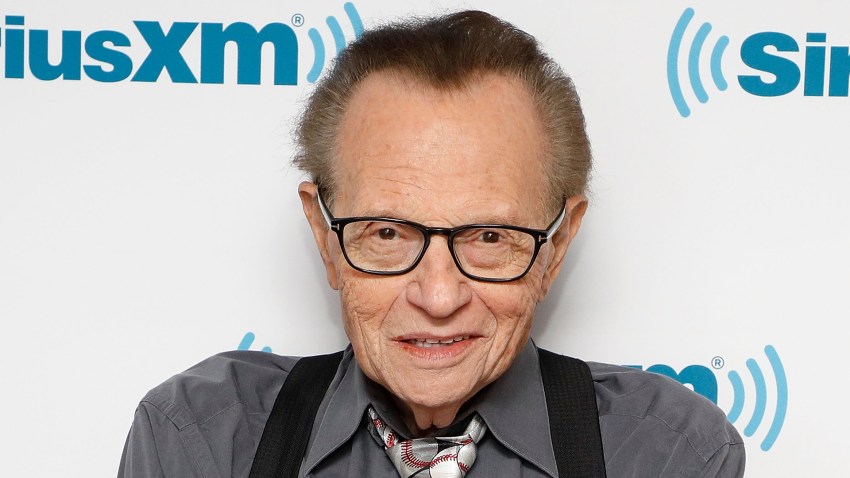 "So folklore was an album that was made completely in isolation, which means that Aaron Dessner, Jack Antonoff and I never saw each other while we were collaborating and creating the album," Swift said in a video posted to Instagram Stories. "But, we got together at Long Pond studios and, for the very first time, got to create this music together, play through it, talk through it. We were joined by [Bon Iver's] Justin Vernon, and it was filmed by Disney+."

Taylor Swift is using social media to help out during the current pandemic. She's sending $3,000 to fans posting on Tumblr about their coronavirus quarantine struggles. One of those fans was 23-year-old concert photographer Holly Turner, who told Access Hollywood the money has been life-changing.

The 10-time Grammy winner then said she couldn't wait for followers to see the film.

"It was an amazing experience getting to really jump into the album with the people that I made it with," Swift said, "and I really hope you enjoy it."

Created amid the global coronavirus pandemic, "folklore," according to Swift, is "an album that allows you to feel your feelings and it's a product of isolation."

"This could have been a time where I absolutely lost my mind," she told Dessner in the sneak peek, "and instead I think, you know, this album was, like, a real flotation device for both of us."

Taylor Swift just proved why she’s the Artist of the Decade! The “You Need To Calm Down” singer slayed the 2019 American Music Awards stage with a medley of her greatest hits, and she did so with the help of some famous friends. Camila Cabello, Halsey and Misty Copeland joined Taylor onstage for the powerhouse performance, which covered songs from...

Throughout the nearly two-minute teaser, fans saw Swift sing her hits, like "cardigan" and "august." At one point, Antonoff also told the artist he's "never worked on an album like this."

"I was so glad that we did," Swift replied, "because it turned out that everybody needed a good cry, as well as us."