After months out of the spotlight, Taylor Swift is set to take the stage during New York University's commencement ceremony on May 18 at Yankee Stadium

On May 18, Taylor Swift had fans buzzing as she prepared for New York University's commencement ceremony at Yankee Stadium, during which she'll receive an honorary doctorate from the school: Doctor of Fine Arts, honoris causa.

Prior to taking the stage, Swift posted a TikTok video showing her getting ready for the ceremony. "Wearing a cap and gown for the very first time," she captioned the post. "See you soon NYU."

This outing will be a rare one for Swift, considering she's been mostly out of spotlight since releasing "Red (Taylor's Version)" in November. That month, she performed on "Saturday Night Live" and appeared via video messages at the 2021 Aria Awards and 2021 American Music Awards. Since then, Swift has been keeping a low-profile--celebrating her 32nd birthday, spending time with her family and recently attending an Oscars party with her longtime love, Joe Alwyn.

According to a source, the "Lover" artist and the "Conversations With Friends" actor "looked very much in love and were together the majority of the night" at the March 25 event, held at Vicente Bungalows in West Hollywood, Calif. 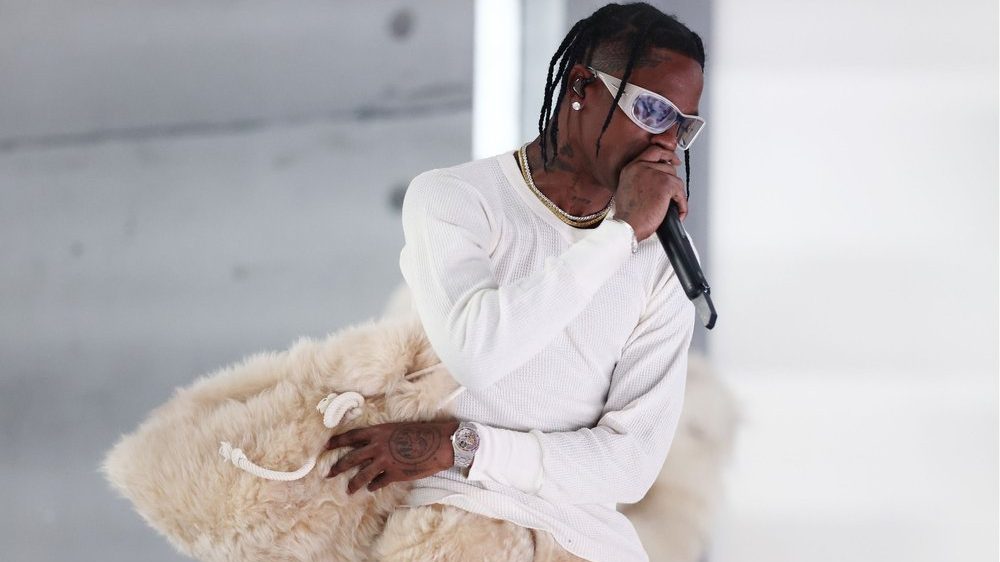 "Taylor was hanging out at the bar chatting with Zoë Kravitz for a while," the insider added. "Both of them were laughing and had smiles on their faces."

Though she's taken some time out of the public eye in recent months, it appears T.Swift is back in the spotlight once again for a celebratory occasion.

Take a look at her ceremony attire here.