The Drive-in Is Giving Indie Films a Box Office Boost

Indie films and drive-in theaters don’t usually go together. Drive-ins need the big movies, the ones with superheroes and superstars, to draw substantial audiences. So it was a little surprising when “ The Wretched,” a supernatural horror flick with no stars, earned nearly $70,000 from 12 drive-in theaters on its first weekend.

In just two weeks, the IFC Films release has made over $200,000 from drive-ins alone, some of which are only open on the weekends for a single showing a night. And it’s been available to rent at home the whole time. In pre-pandemic times, it would be considered a solid opening for the IFC. In the current climate, it's a big hit.

The pandemic has forced many in the movie business to get creative with release dates and strategies. For most, that’s meant delaying things a few months or more. But IFC Films found a silver lining in the drive-in, a theatrical experience uniquely suited to social distancing that also needed new films. 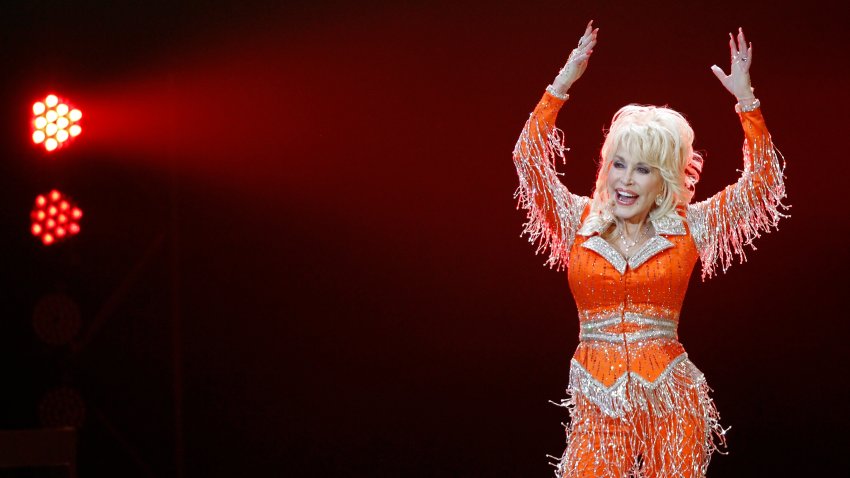 Dolly Parton on Her 50th Grammy Nod: ‘It's Always Special' 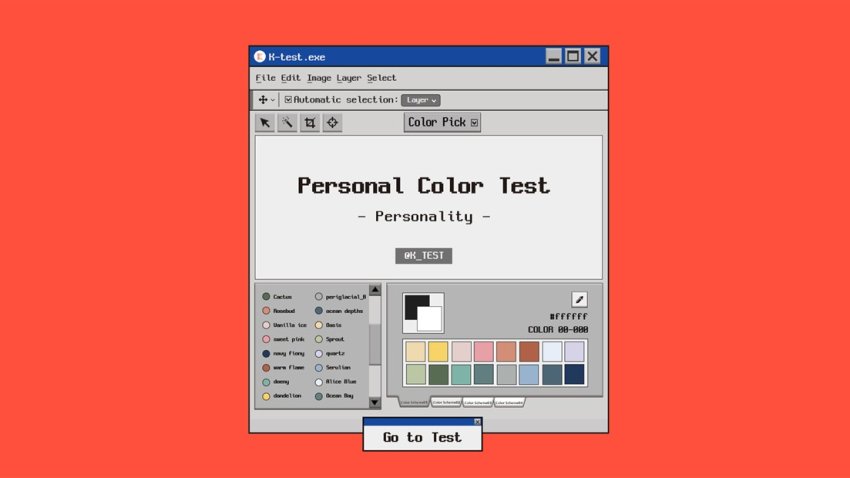 Tiktok Users Can't Get Enough of This Color Personality Test

“The interesting thing about this moment in time is that anything is possible!” said Lisa Schwartz, the co-president of IFC Films and Sundance Selects. “We saw an opportunity early on to continue to entertain audiences with drive-ins and thought ‘The Wretched’ had the right DNA for the big outdoor screen.”

Drive-ins were never part of their strategy before, but since theaters around the country shuttered and the theatrical release calendar has been basically wiped clean until mid-July, IFC has released a half dozen films at the drive-in, including “How to Build a Girl,” “Swallow,” “The True History of the Kelly Gang” and “The Other Lamb.” But “The Wretched” is by far the best performer so far.

“There is zero downside for IFC,” said Movie City News editor David Poland. “No one who is going out to a drive-in is buying or renting VOD. Prints are not expensive anymore ... And drive-ins are cool.”

It’s at least a comparable, if not better earner, than if “The Wretched” had opened under normal circumstances in limited release with competition.

“This is good news for brick and mortar theaters that will be back in operation eventually,” said Paul Dergarabedian, Comscore’s senior media analyst. “If the drive-ins were empty right now, it would say that people prefer to stay home.”

Dergarabedian said it might even make shops like IFC reconsider whether or not drive-ins should be part of their summer strategy going forward. IFC, which was the first distributor to “day and date” releases with Landmark Theaters 15 years ago, will continue releasing films in drive-ins and on demand up through Dave Franco’s “The Rental” on July 24.

Other companies too are embracing the drive-in with new verve. Tribeca Enterprises, IMAX and AT&T are partnering for “ Tribeca Drive-In,” a series of new and classic films, music and sporting events that will launch nationwide on June 25.

And at the moment drive-ins are pulling the box office weight for the depleted theatrical business. On the same weekend last year, they made up 1.5% of business in North America. Now they account for over 91%, according to data from Comscore. But most studios with films playing at drive-ins are opting out of reporting earnings from the showings.

The shutdown of enclosed theaters and the blank release calendar has made the relationship between studios and theater owners even more delicate. Just look at the back-and-forth between Universal and AMC over “Trolls World Tour,” which opened in drive-ins and on demand simultaneously.

Also, while a $70,000 weekend might be notable for a shop like IFC, it’s a different ballgame for the bigger studios.

“The void between the indies and the studios in this regard is massive,” Poland said. “They don’t want these amounts to be compared to other amounts. There’s just no upside.”

In other words, drive-ins as they exist now are probably not going to save the biggest studios and films. There are only 300 locations in the United States and only around 100 that are currently open.

“The idea is romantic and charming,” Poland said. “But it’s not a business model.”

For shops like IFC, however, it's a success story born out of innovation and a much-needed break in the clouds.