Will the stars guide the show's contestants in the right direction?

While there have been plenty of dating shows with matchmaking elements, like “Are You The One?” and” Married at First Sight," “Cosmic Love” separates itself from the pack. Instead of using experts to make matches, "Cosmic Love" uses the stars.

Rather than just using sun signs, the show “goes deep,” the narrator says in the introduction of the first voice. The show defines a birth chart as “a map of how all the planets were aligned at the exact moment they were born.”

Read on for details on the dating show du jour, which premiered on Aug. 12.

The trailer shows how 'Cosmic Love' will work 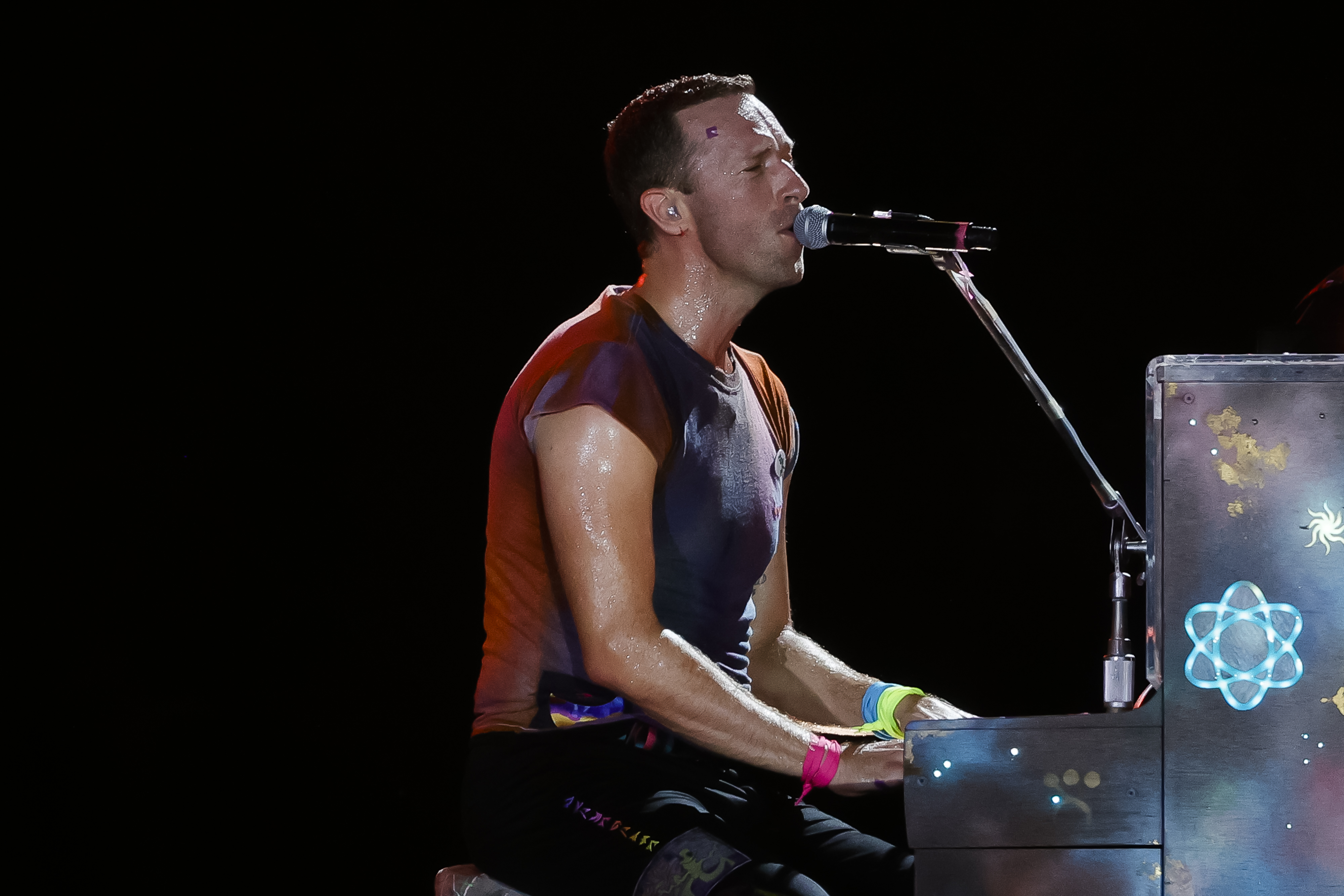 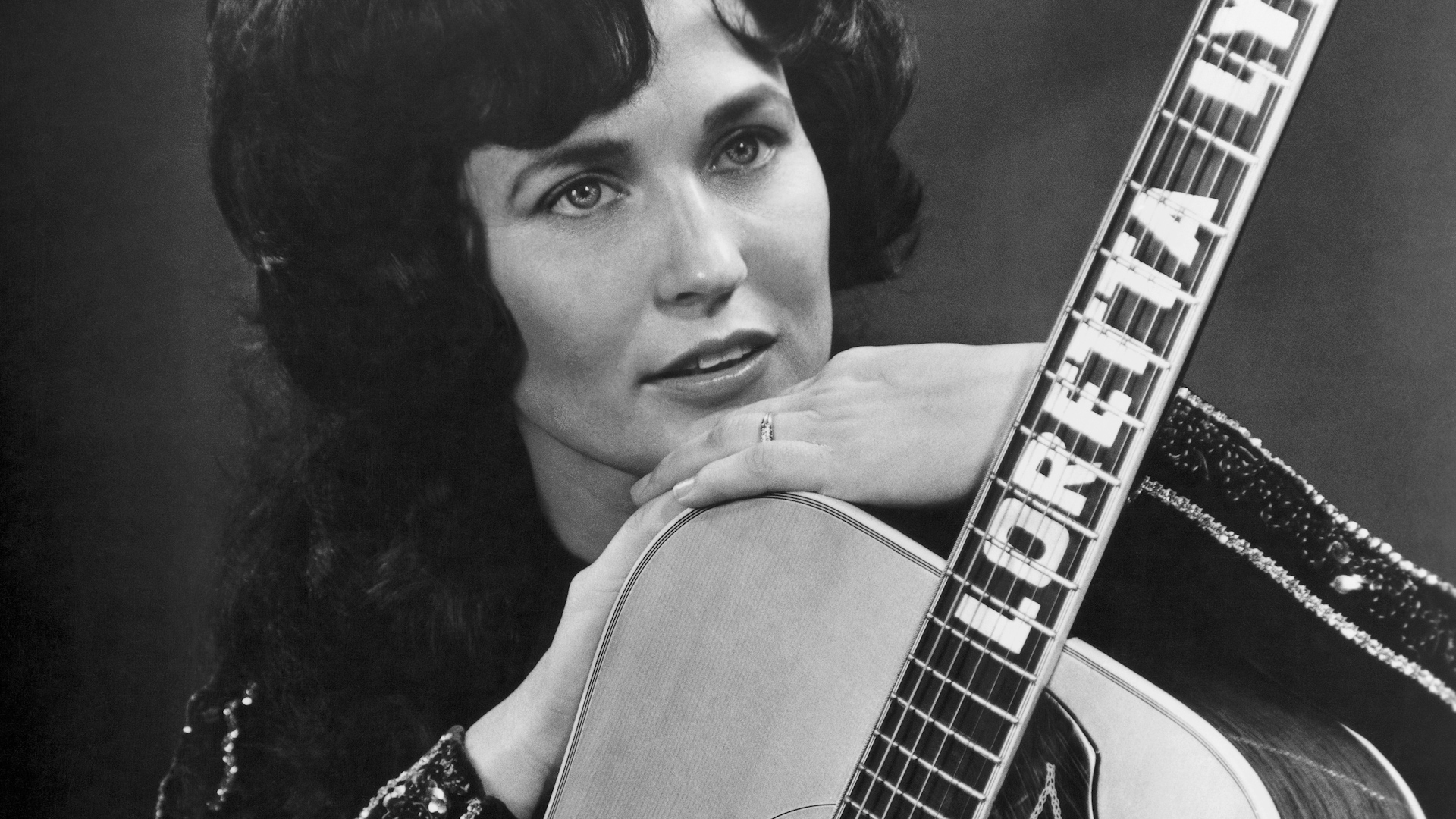 On the show, four leads — two men and two women — try to find love among 16 suitors.

Each has an astrologically derived "perfect match" among the suitors. However, they won't know who they enter into the "Astro Chamber." The voice in the Astro Chamber presents an ideal match.

An extended trailer on YouTube shows that the cast will also have to navigate the inevitable drama that comes with being a contestant on a reality television series. All the singles live together on the “Cosmic Compound” and go on dates set up by the “Astro Chamber.”

Meet the four leads looking for love, a.k.a. the 'Elements'

The leads are nicknamed the Elements, since each represents a different astrological element of fire, water, earth and air.

The cast is introduced by their sun signs

Instead of being introduced by, say, their professions, as in other shows, the cast of "Cosmic Love" leads with astrology. The narrator also uses their sun signs to provide insight into their personality — for example, in the first episode, the narrator says since Morgan is a Virgo, she likes "a project."

The 'Astro Chamber' is narrated by a familiar voice

The colorful, magical “Astro Chamber” is voiced by actor Cree Summer from “A Different World.” Summer has lent her voice to many characters throughout her career in shows like “Rugrats,” “As Told By Ginger,” “Codename: Kids Next Door,” “Guardians of the Galaxy” and “Big Hero 6: The Series.”

Recently, Jenna and Hoda had their birth charts analyzed by an astrologer. After watching a snippet of the trailer on TODAY with Hoda & Jenna, the hosts are optimistic the show will be successful.

“I think it could work. Don’t you?” Jenna wondered. Hoda replied, “I do think there is something to ... compatibility. Isn’t that so wild when you think about it?”

Jenna then reflected on their own signs. Jenna remarked that Hoda is a Leo, a sign “looking for someone who can make them feel loved, appreciated and take care of their emotional needs.” The best matches for a Leo are Aries, Gemini and Sagittarius — which is Jenna’s sign.

Curious about the matches? Here's how to watch

All 10 episodes of the first season of “Cosmic Love” are currently available to stream on Amazon.