Binge-watch behavior is also on the rise

The hottest shows on TV right now? The ones that comfort you.

According to Hulu, viewers have sought out comforting TV and comedies over the past two weeks. Hulu has seen increased viewing overall, as well as increased time spent by subscribers on the platform. Comedies such as "Bob's Burgers," "How I Met Your Mother" and "Brooklyn Nine-Nine" have seen increased viewership, as have comfort dramas including "Law &Order: SVU," "Grey's Anatomy" and "This Is Us."

New data from Hulu also indicates movies, dramas and kids content have seen the biggest jumps in viewers. However, shows that saw the biggest increase in hours watched include reality shows such as "Keeping Up With the Kardashians" and "American Idol," and dramas like "9-1-1," "Fear the Walking Dead" and "The Handmaid's Tale." 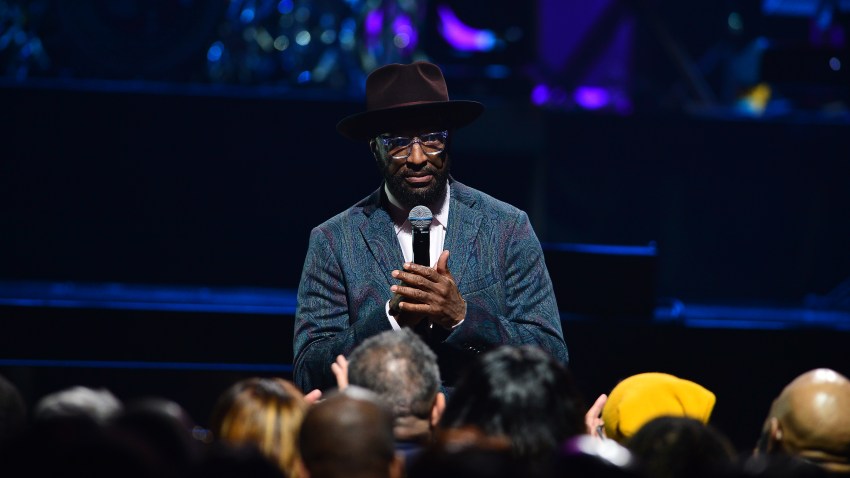 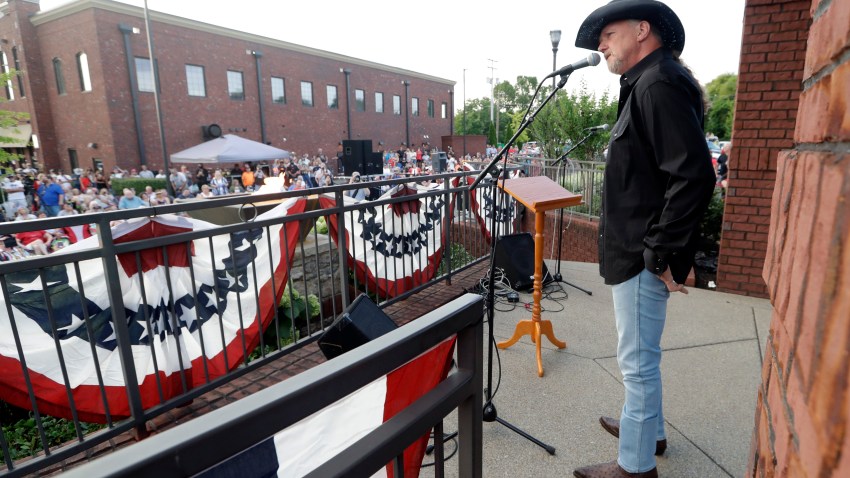 "Little Fires Everywhere," a Hulu original starring Reese Witherspoon and Kerry Washington, has generated more hours of viewership than any other drama on Hulu, including acquired shows with many seasons.

Binge-watch behavior is also on the rise. According to Hulu, viewers watching three or more episodes without break is up 25 percent compared to weeks ago before many states encouraged social distancing and issued stay at home orders.

While viewers are looking for entertaining content, live news viewing continues to rise. It's up 40 percent compared to two weeks ago.