The Weeknd Is Top Nominee for May's iHeartRadio Music Awards

The ceremony will include live performances and stories of how the winners gained success.

The Weeknd, Megan Thee Stallion and Roddy Ricch are among the top nominees for next month’s iHeartRadio Music Awards.

The Weeknd's eight nominations include male artist of the year, competing with Ricch, Harry Styles, Justin Bieber and Post Malone, and song of the year for “Blinding Lights.”

Ricch and Megan Thee Stallion earned seven nods each, including hip-hop artist of the year. Also competing in the category are DaBaby, Lil Baby and Pop Smoke.

Megan Thee Stallion is a contender for female artist of the year, alongside Ariana Grande, Billie Eilish, Dua Lipa and Taylor Swift, according to Wednesday’s announcement for the May 27 awards airing on Fox. 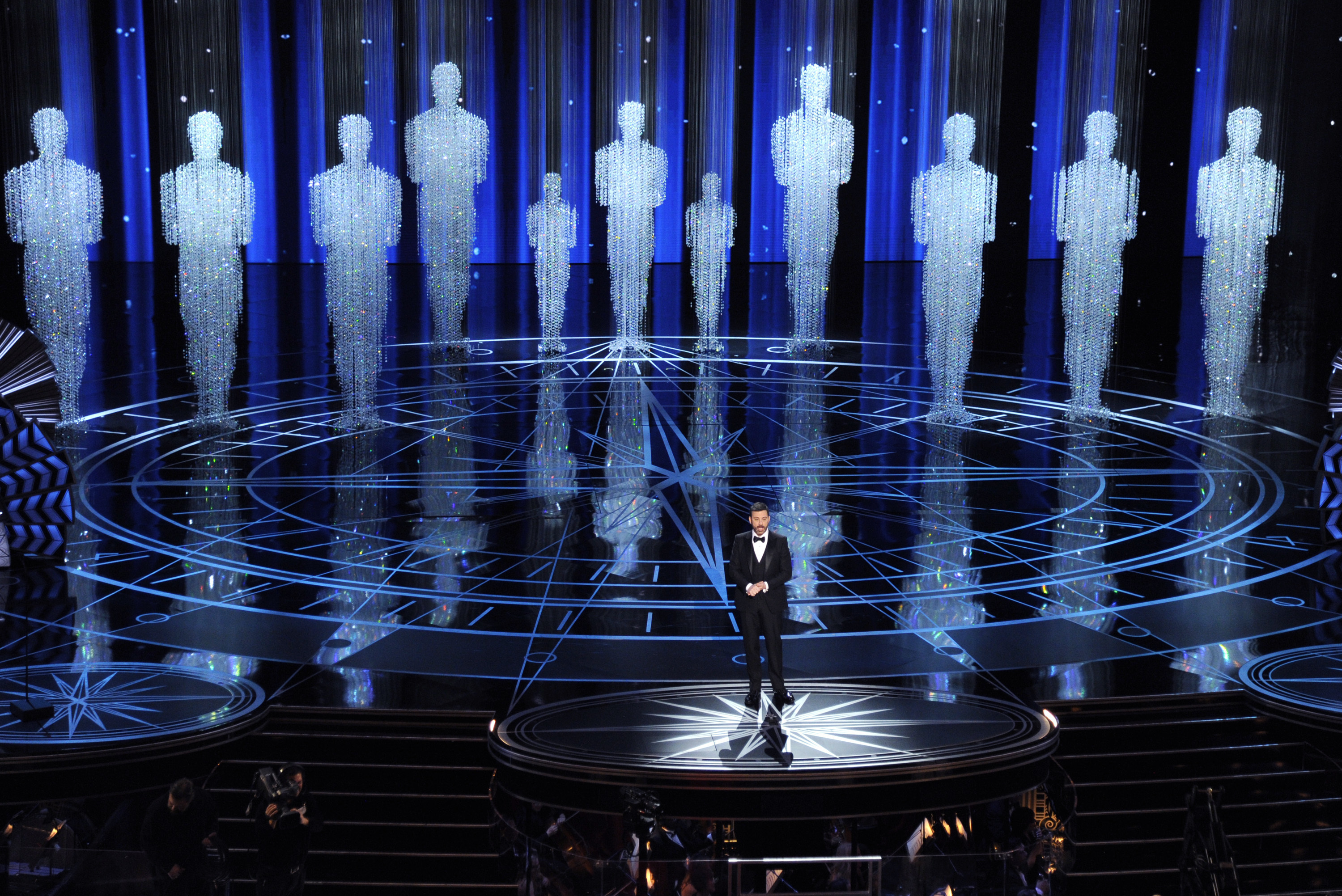 Will the Oscars Be a ‘Who Cares' Moment as Ratings Dive? 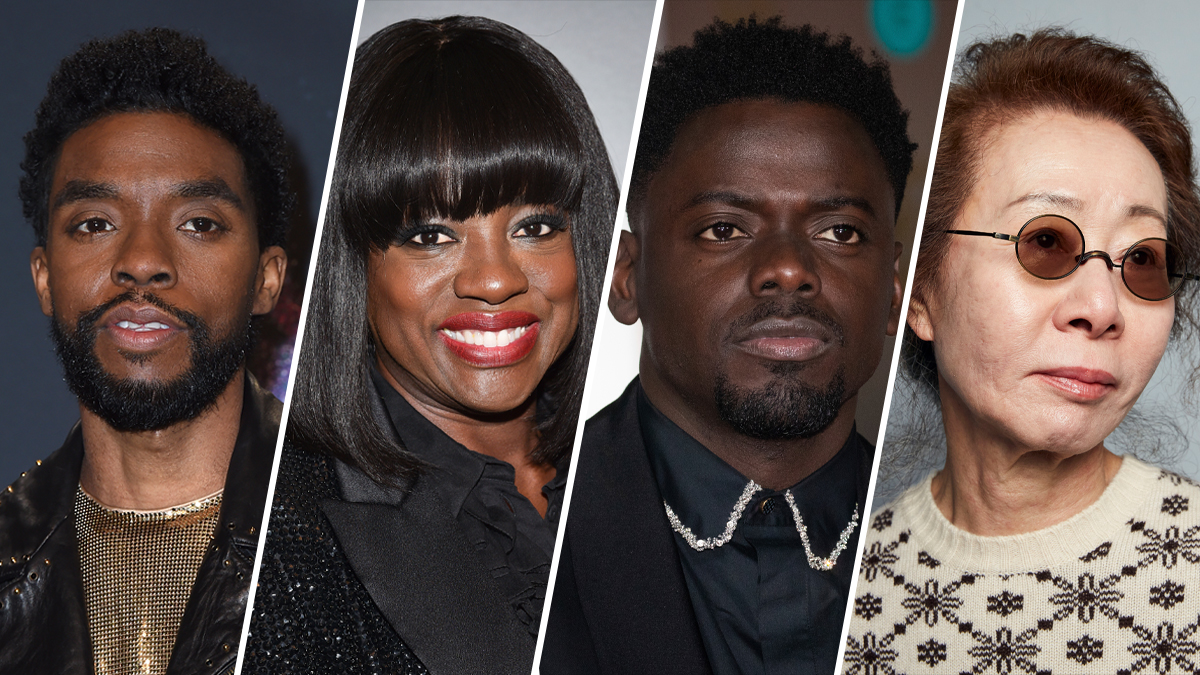 The ceremony will be broadcast live from the Dolby Theatre in Los Angeles, an exception to a pandemic-forced run of largely virtual awards shows in the past year. The 2020 iHeartRadio awards telecast was canceled, with winners announced on radio.

Dr. Luke, who's enjoyed a creative renewal with hits including Doja Cat’s “Say So” and earned his first Grammy nod this year in seven years, was nominated as producer of the year. Competing with Dr. Luke, who remains embroiled in a lawsuit with Kesha, are Andrew Watt, Frank Dukes, Louis Bell and Max Martin.

Nominees for Latin pop or reggaeton artist of the year are Bad Bunny, J Balvin, Karol G, Maluma and Ozuna.

Warner Brothers shook up Hollywood by announcing that all of its 2021 films will be released on HBO Max and in theaters at the same time. Media strategist Seth Schachner joined LX News to explain what this means for the future of movie watching.

BTS, Dan + Shay, Jonas Brothers, Maroon 5 and twenty one pilots are the nominees for best duo or group.

The ceremony, honoring 2020′s most-played artists and songs on iHeartMedia radio stations nationwide and the iHeartRadio app, will include live performances and stories of how the winners gained success. The stations and app also will carry the show.