This year's Ultra Music Festival will be postponed amid concerns about the new coronavirus, a source with the City of Miami confirmed Wednesday.

The major music event, scheduled to take place March 20-22 at Bayfront Park, will be postponed indefinitely, the source confirmed to NBC 6.

Commissioner Manolo Reyes told NBC 6 that he agreed to the postponement and signaled that the fate of Calle Ocho Music Festival could be up next.

It wasn't immediately clear how the postponement will affect people who bought tickets or whether other satellite events would still take place.

Among the acts scheduled to perform at the main event are David Guetta, The Chainsmokers, Afrojack, Cash Cash, Martin Garrix and Galantis, according to the Ultra website.

Earlier Wednesday, officials with the City of Miami said they were discussing the event's postponement. Miami Mayor Francis Suarez and City Commissioner Joe Carollo said they were speaking with Ultra organizers Wednesday. 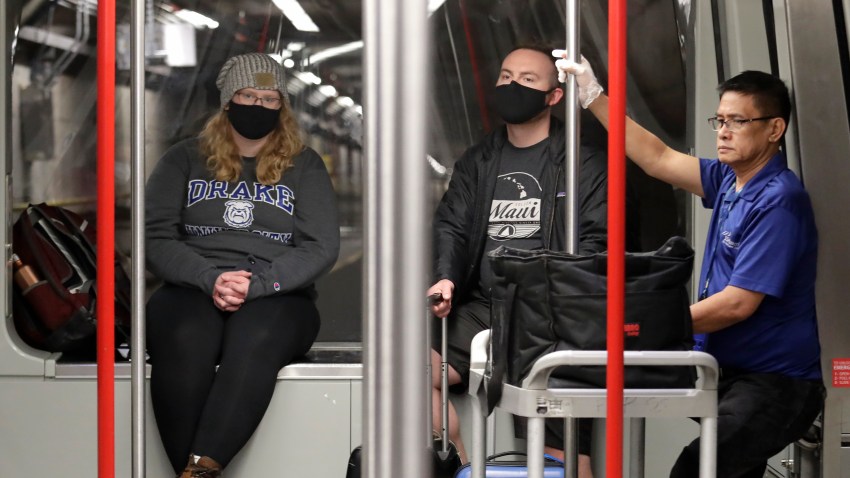 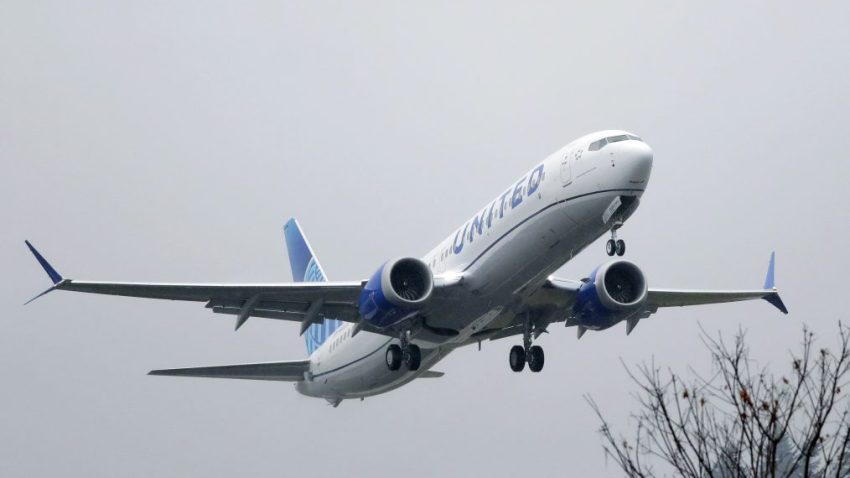 "This event is very unique, because you have people traveling from over 100 countries, according to their website, from around the world, it presents a unique event where there are unique threats, possible threats to the residents of the City of Miami," Suarez said.

Suarez said a decision on postponing the event would need to be made soon, since the process of setting up for Ultra was set to begin in the next week or so.

"Just in the last 24 hours I have received countless emails, messages, on all kinds of fronts, urging the city to act, and that is another major motivator for us to have this conversation now before it gets too late and it gets too advanced in terms of the preparations for this event," Suarez said.

On Tuesday, Suarez and Miami-Dade Mayor Carlos Gimenez said there were no plans to cancel the event, though officials had asked Ultra organizers to incorporate coronavirus risks into their safety plan.

Carollo mentioned the recent postponing of the Music Bank event in Dubai over coronavirus fears while discussing postponing the Miami event to a later date.

"Our main responsibility is to the health, safety and welfare of our citizens," Carollo said.

There are no known cases of COVID-19 in South Florida, though three cases have been reported in the state.