"I say this out of love ... but you must show up," Vin Diesel pleaded on Instagram, asking Dwayne Johnson to be a part of the final "Fast & Furious" film

Vin Diesel isn't pumping the brakes on this request.

The "Fast & Furious" actor took to social media to issue a personal plea to his former co-star, Dwayne Johnson, and asked that he return to the franchise for the upcoming "Fast and Furious 10."

"My little brother Dwayne... the time has come," Diesel began his Instagram caption on Sunday, Nov. 7. "The world awaits the finale of 'Fast 10.' As you know, my children refer to you as Uncle Dwayne in my house. There is not a holiday that goes by that they and you don't send well wishes... but the time has come. Legacy awaits."

Diesel, who said he wanted to "fulfill my promise" to the late Paul Walker, explained that he has set his sights on a new mission. 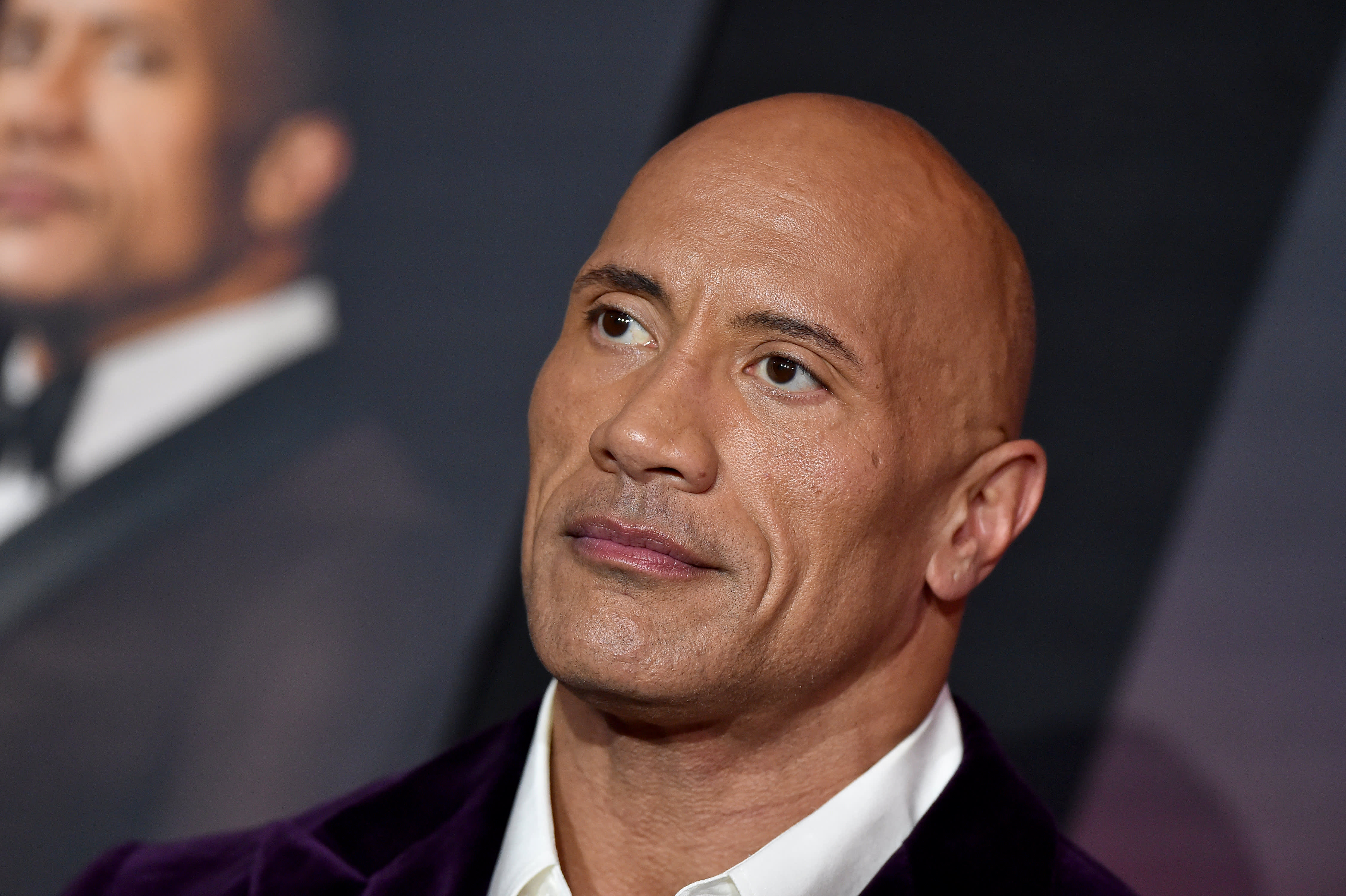 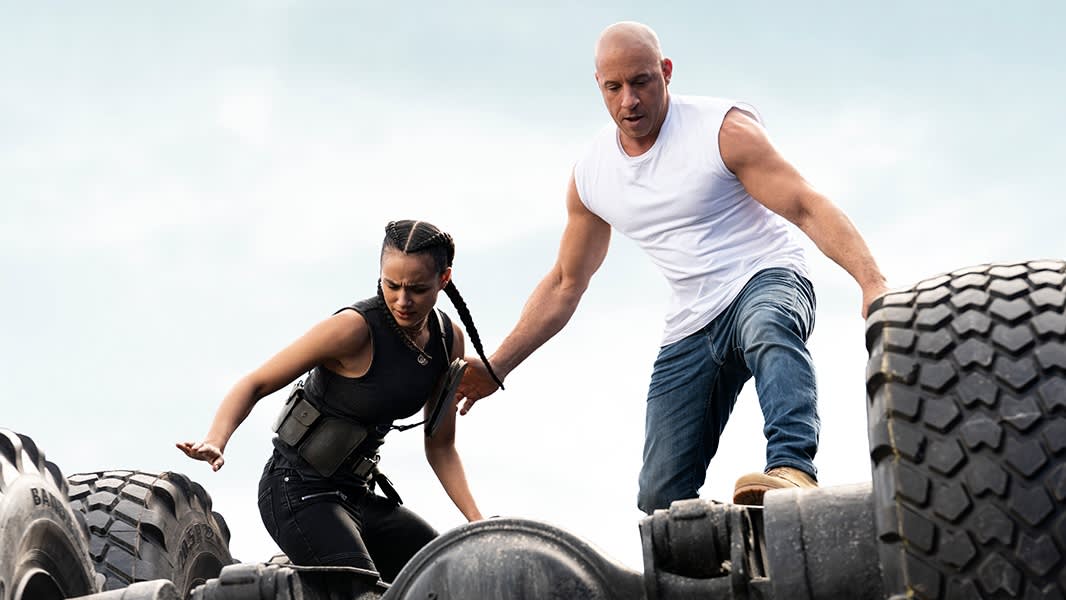 "I say this out of love... but you must show up," he called on Johnson, "do not leave the franchise idle you have a very important role to play. Hobbs can't be played by no other. I hope that you rise to the occasion and fulfill your destiny."

Secrets About 'The Fast and the Furious'

Johnson has yet to publicly respond to Diesel's request.

However, in July, the actor announced that he would no longer be a part of any future installments during an interview with The Hollywood Reporter.

At the time, the outlet asked Johnson about Diesel's past comments about their very public feud.

"I could give a lot of tough love," Diesel previously said. "Not Felliniesque, but I would do anything I'd have to do in order to get performances in anything I'm producing."

When asked about Diesel's remarks, Johnson replied, "I laughed and I laughed hard. I think everyone had a laugh at that. And I'll leave it at that."

Three months later, Johnson addressed his and Diesel's drama once more and the viral Instagram post that first added fuel to the fire.

For a refresher: In August 2016, Johnson posted a cryptic message about his co-stars on "The Fate of the Furious." While he didn't specifically name anyone, he praised a few cast members and threw shade at others.

"My female co-stars are always amazing and I love 'em. My male co-workers however are a different story," he wrote in part of the since-deleted post. "Some conduct themselves as stand up men and true professionals, while others don't. The ones that don't are too chicken s--- to do anything about it anyway. Candy asses. When you watch this movie next April and it seems like I'm not acting in some of these scenes and my blood is legit boiling — you're right."

"It caused a firestorm," he told Vanity Fair in October as the November 2021 cover star. "Yet interestingly enough...[it was] as if every single crew member found their way to me and either quietly thanked me or sent me a note."

The actor admitted that he "shouldn't have shared that," explaining that it "goes against my DNA." However, he clarified: "I mean what I say when I say it. But to express it publicly was not the right thing to do."

(E! and Universal Studios are both part of the same NBCUniversal family.)