Hong appeared in four films that were nominated for the best picture Oscar -- "Love Is a Many-Splendored Thing," "The Sand Pebbles," "Chinatown" and "Bound for Glory"

Actor James Hong became the oldest person to receive a star on the Hollywood Walk of Fame Tuesday, honored for a career in which he has appeared in 469 television shows, 149 feature films, 32 short films and 22 video games.

Actor and producer Daniel Dae Kim and actress Jamie Lee Curtis joined the 93-year-old Hong in speaking at the 11:30 a.m. ceremony in front of Madame Tussauds Hollywood on Hollywood Boulevard. Kim sponsored the star, while Curtis was a castmate of Hong's in the absurdist comedy-drama, "Everything Everywhere All at Once," which was released March 25.

Rep. Judy Chu, D-Monterey Park, the chairwoman of the Congressional Asian Pacific American Caucus, presented a proclamation to Hong. The ceremony included a traditional Chinese lion dance by the Shaolin Entertainment Group to bless the occasion.

The ceremony coincides with Asian/Pacific American Heritage Month. It was streamed on the Walk of Fame's website.

Hong appeared in four films that were nominated for the best picture Oscar: "Love Is a Many-Splendored Thing," "The Sand Pebbles," "Chinatown" and "Bound for Glory," along with "Airplane!" "Blade Runner," "Big Trouble in Little China" and "Wayne's World 2."

Hong's television credits include "Seinfeld," "All in the Family" and "Perry Mason." He has supplied voices for such animated films as "Kung Fu Panda" and "Mulan."

Hong has said his breakthrough came in a 1954 appearance on Groucho Marx's game show "You Bet Your Life," when he did impersonations of Marx, James Cagney and others, which resulted in a huge flood of fan mail and landed Hong an agent.

Hong is the only living actor to have worked with Clark Gable and Marx, appearing with Gable in the 1955 adventure film, "Soldier of Fortune."

Hong was among the Asian American artists who founded the East West Players in 1965, seeking to create roles beyond the stereotypical parts they were offered in mainstream Hollywood. It has become the nation's premier Asian American theatre. 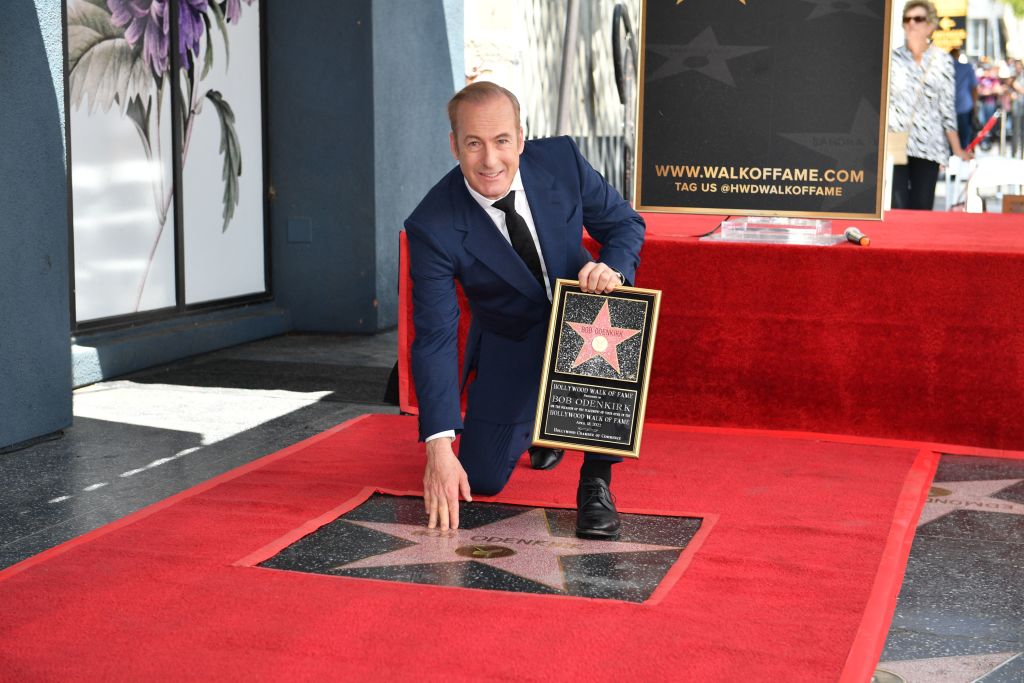 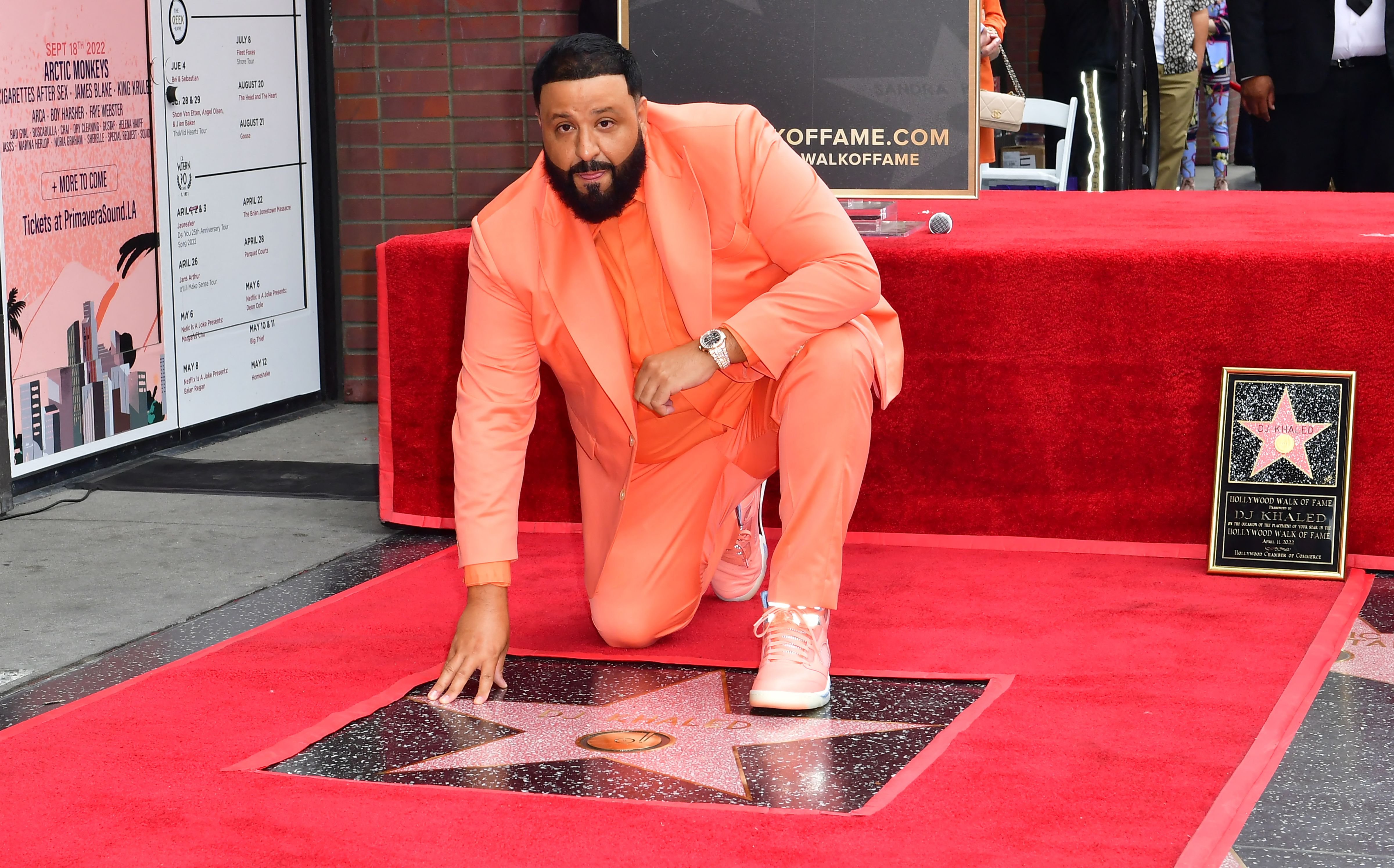 DJ Khaled Gets Another Win With Walk of Fame Star