The upcoming 11th season will be the shows last, according to AMC

The AMC series that became a franchise with current and planned spin-offs will wrap with an 11th season spanning 24 episodes and two years, the channel said Wednesday.

The series has yet to air six episodes that are part of an expanded 10th season. Those are set for early next year.

Key Question in Cosby Appeal: Does Defendant's Past Matter? 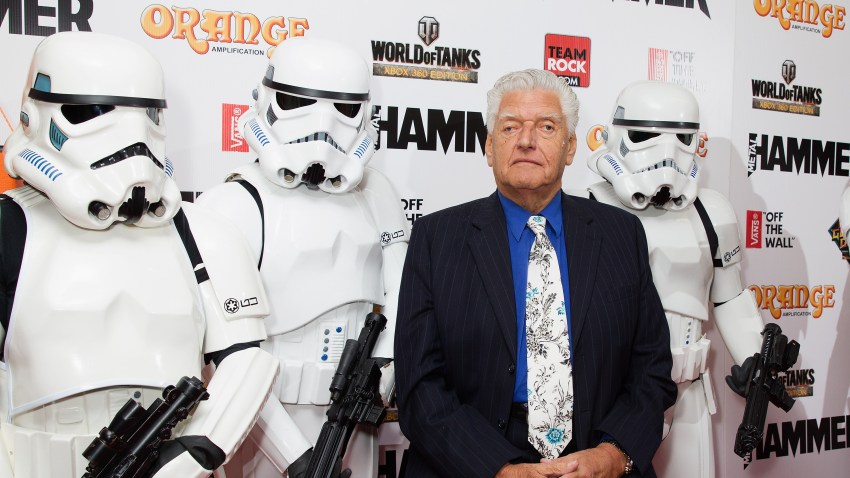 Norman Reedus chats with Jimmy about accidentally looking like a stud while surfing in Costa Rica, and he hints at a new look coming to The Walking Dead.

When “The Walking Dead” is laid to rest in late 2022, a new spin-off centered on characters Daryl Dixon and Carol Peletier (Norman Reedus, Melissa McBride) will follow in 2023, AMC said.

An anthology series, “Tales of the Walking Dead,” focusing on new and existing characters, is in development along with other projects “grounded in ‘The Walking Dead’ universe," the channel said.

Closer at hand are “Fear the Walking Dead,” which begins its sixth season Oct. 11, and newcomer “The Walking Dead: World Beyond,” which debuts Oct. 4 and follows the first generation to grow up during the apocalypse.