Social media can't seem to get enough of a video of Jeff Bezos' girlfriend talking to Leonardo DiCaprio.

Even from outer space, this interaction wouldn't go unnoticed.

We're talking about the clip of Leonardo DiCaprio, Jeff Bezos and Lauren Sánchez at the LACMA Art+Film Gala on Saturday, Nov. 6, which is proving to be Internet gold. In the video, originally posted by Variety's Marc Malkin, fans can see Bezos' girlfriend, Sánchez, standing in between the superstar and her boyfriend, leaning into the Oscar winner, looking up at him and smiling. 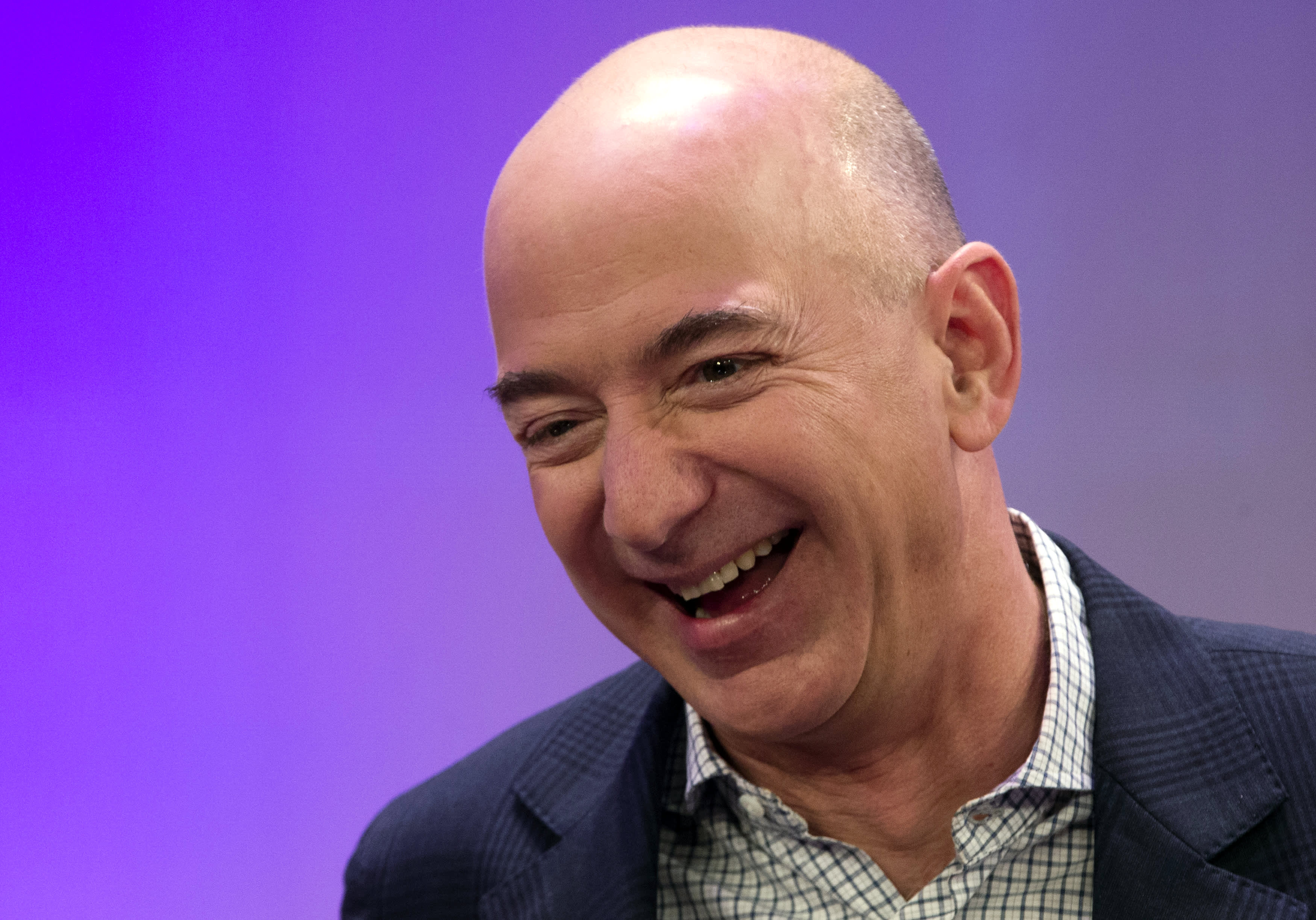 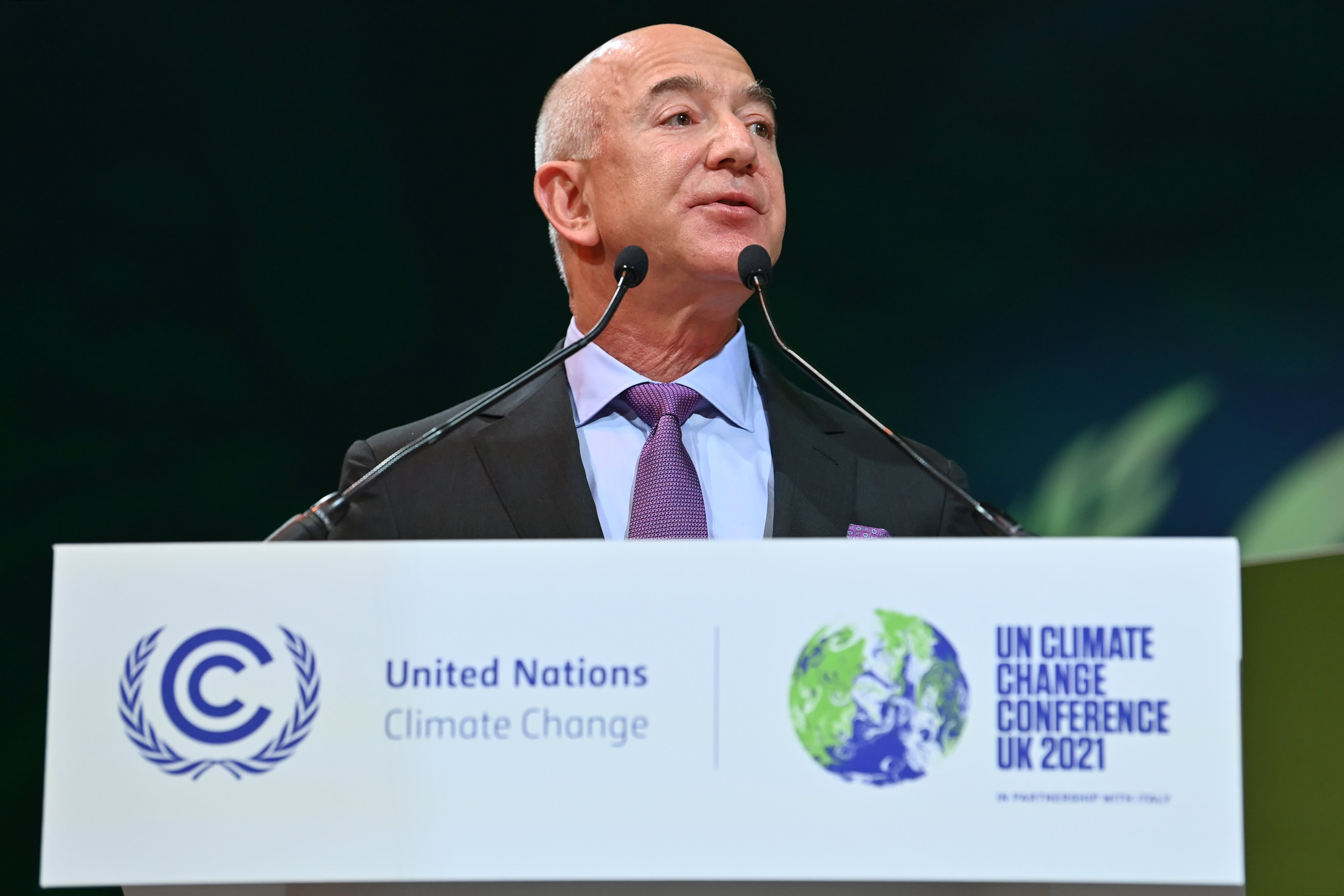 Plenty more joined in on the commentary with one fan musing, "I guess we won't be seeing any of Leo's movies on prime," alluding to billionaire Bezos' Amazon Prime streaming service.

Barstool Sports shared the video with the caption, "Leo is Mr. Steal Yo Girl."

It seems Bezos eventually caught wind of the chatter. On Monday, Nov. 8, the Blue Origin founder playfully responded to Barstool Sports' post with a photo of himself posing on a sign that read, "Danger! Steep Cliff Fatal Drop."

"Leo, come over here," he tweeted. "I want to show you something... @LeoDiCaprio."

As for Sánchez -- whose romance with Bezos was revealed in 2019 -- she has not acknowledged the viral video but did post about the event on Instagram.

"Beautiful evening last night at the @LACMA Art + Film Gala hosted by the amazing @1evachow and @leonardodicaprio," she captioned photos of herself with Bezos and others. "A huge congratulations to this year's honorees @asherald, @kehindewiley and Steve Spielberg! An amazing event that will benefit important museum initiatives, exhibitions, and programming for years to come."