The jobs tracked by the study include directors, writers, producers, executive producers, editors and cinematographers.

The percentage of women working on major motion pictures inched up slightly in 2020, a group that studies female employment in film reported Saturday.

Overall, the percentage of women working behind the scenes on the industry's top 100 films (according to domestic box office gross) increased from 20% in 2019 to 21%, while their representation on the top 250 films rose from 21% to 23%, according to the Celluloid Ceiling report.

The percentage of female directors rose more significantly in 2020.

“Taking a broader view, the imbalance in behind-the-scenes roles remains stunning,” said Martha Lauzen, founder and executive director of the Center for the Study of Women in Television and Film at San Diego State University, who created the annual report.

A diverse group of women joined LX News host Ashley Holt to discuss the historic election of Kamala Harris to the vice presidency and what it means to them, and all women in America.

The jobs tracked by the study include directors, writers, producers, executive producers, editors and cinematographers.

The Celluloid Ceiling report has tracked female employment on the top U.S. films for 23 years. For more, see https://womenintvfilm.sdsu.edu/. 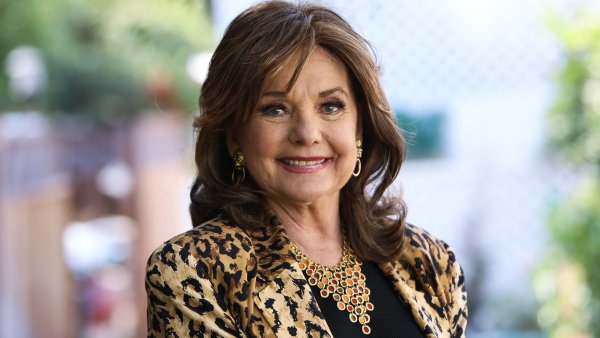 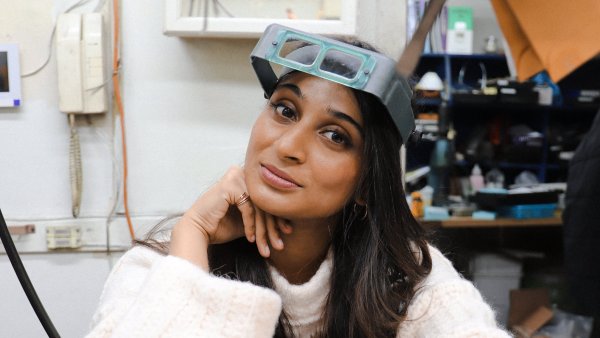 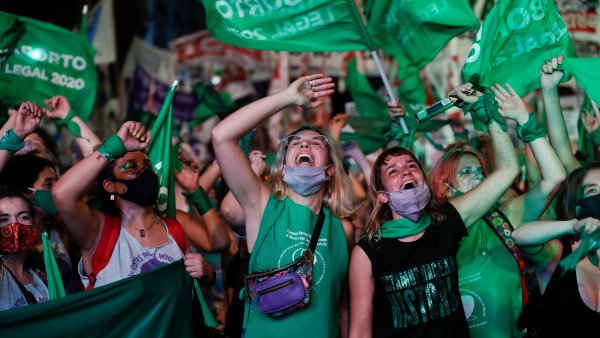