How the Stars Celebrated Their Golden Globe Nominations

Gary Oldman, nominated for Best Performance by an Actor in a Motion Picture for "Mank," said the awards brought a semblance of normalcy amid the coronavirus pandemic

Golden Globe nominees whose names were announced early Wednesday morning were thrilled with news that provided a sign of Hollywood normalcy following an extraordinary year.

David Fincher’s “Mank” topped the Golden Globe film nominations with six nods. Netflix dominated Wednesday’s announcements with a hit line-up of both films and television series. "The Crown" leads nominations in the television categories with six.

Gary Oldman, nominated for Best Performance by an Actor in a Motion Picture for "Mank," noted the awards brought a semblance of normalcy amid the coronavirus pandemic.

"Despite a stressed pandemic year, there is a comfort of sorts in embracing traditions, perhaps it is a hopeful sign that we will get out of this eventually," Oldman said. "The Golden Globes are such a sign of both tradition and normal. So, not to trivialize the current state of affairs, it remains a tremendous honor to be recognized by the Hollywood Foreign Press. I am proud to be included with my fellow artists, and incredibly proud at the recognition "Mank" has received across the board today.”

"The Crown" garnered the most television nominations with six, including Best Television Series, Drama. 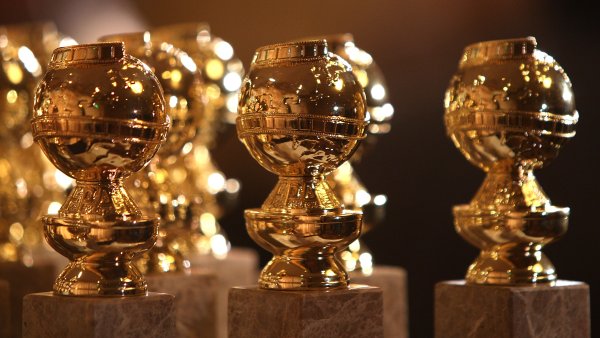 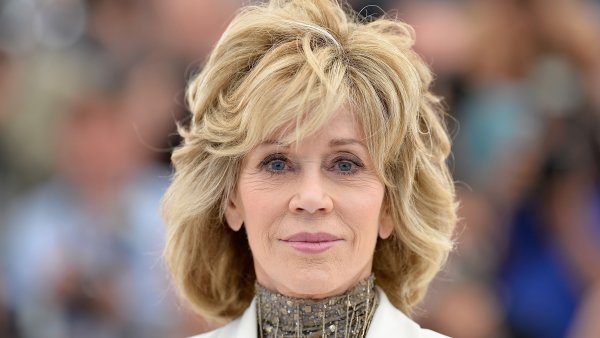 "All of us on "The Crown" are thrilled to be recognized in this way by the (Hollywood Foreign Press Association)," creator Peter Morgan said. "This season really seems to have resonated with audiences of all generations all around the world, and we could not be more grateful or more proud.”

"The Queen's Gambit" was a huge hit for Netflix. It earned a nomination for Best Television Limited Series as well as a Best Performance nod for Anya Taylor-Joy. Creator William Horberg says the news is "wonderful."

“The Queen’s Gambit was an international production and a worldwide phenomenon, so it's wonderful to be honored with these nominations from the Hollywood Foreign Press," said creator William Horberg. "Super proud of the amazing Anya, and gratitude to my partners Allan Scott and my old friend Scott Frank who is a consummate storyteller but fairly average chess player.”

“Thank you to the Hollywood Foreign Press Association for this honor," Hawke said. "From its inception, 'The Good Lord Bird' was a passion project for everyone involved and I am so proud of the final product. I’m thrilled to be nominated alongside all the incredible talent in this category. I share this recognition with James McBride, whose words continue to inspire me, and the whole cast and crew who made the series the triumph that it is.”

"Thank you to the HFPA for this ridiculous amount of nominations. I’m so honoured—and in the event that we don’t win, I promise to hire Rudy Giuliani to contest the results," Cohen said.

Bob Odenkirk was having a little fun with the announcement of his nomination for Best Actor in a Television Series for "Better Call Saul."

"I’m knocked out! I spent two weeks in the desert for one episode and I’m still rehydrating! Our fifth season was the best yet," he said. "Thank you, Hollywood Foreign Press!”

Daisy Edgar-Jones was nominated for Best Performance by an Actress for her role in "Normal People."

“Whaaaaaat?! I am completely honoured to have been nominated today alongside such immensely talented actors, some of whom I have grown up idolizing and am so grateful to have worked alongside my now dearest friend Paul Mescal," she said. "Playing Marianne was a beautiful and complex journey and she is a character who I will always treasure close to my heart, and indeed fringe!”

"Emily in Paris" was nominated for Best Television Series, Musical or Comedy. Creator Darren Star thanked the HFPA and their French crew.

“Thank you to the HFPA for this amazing honor for 'Emily in Paris,'" Star said. "We had such a great time making this show in Paris with our amazing French crew. I also want to thank MTV Studios and Netflix for their unwavering support and separately congratulate Lily on her much-deserved nomination - there is no one better.”

The Globes are typically the first major show of Hollywood’s awards season, which ends with the crowning of the best picture winner at the Oscars. They’ll retain that distinction, despite being delayed nearly two months, after a surge in virus cases in recent months pushed the Grammy Awards to March.

The Hollywood Foreign Press Association said Tuesday the Globes — typically a bubbly dinner gathering with flowing drinks — will be held bi-coastally for the first time. Tina Fey will host live from New York’s Rainbow Room and Amy Poehler will host from the awards’ normal home, the Beverly Hilton Hotel in Beverly Hills.

It’s expected that nominees will be appear from locations around the world.