Despite the changes due to the pandemic, drivers should plan for road closures around the Beverly Hilton ahead of the Sunday ceremony.

The 78th annual Golden Globe Awards are just days away, and Beverly Hills city officials have announced a series of road closures that will be in place around the Beverly Hilton to accommodate the event.

The ceremony is traditionally held entirely at the Beverly Hilton, but this year it will be bi-coastal due to the COVID-19 pandemic, with Tina Fey hosting a portion from the Rainbow Room in New York and Amy Poehler hosting from Beverly Hills.

Despite the changes, drivers should plan for road closures around the Beverly Hilton ahead of the Feb. 28 ceremony. 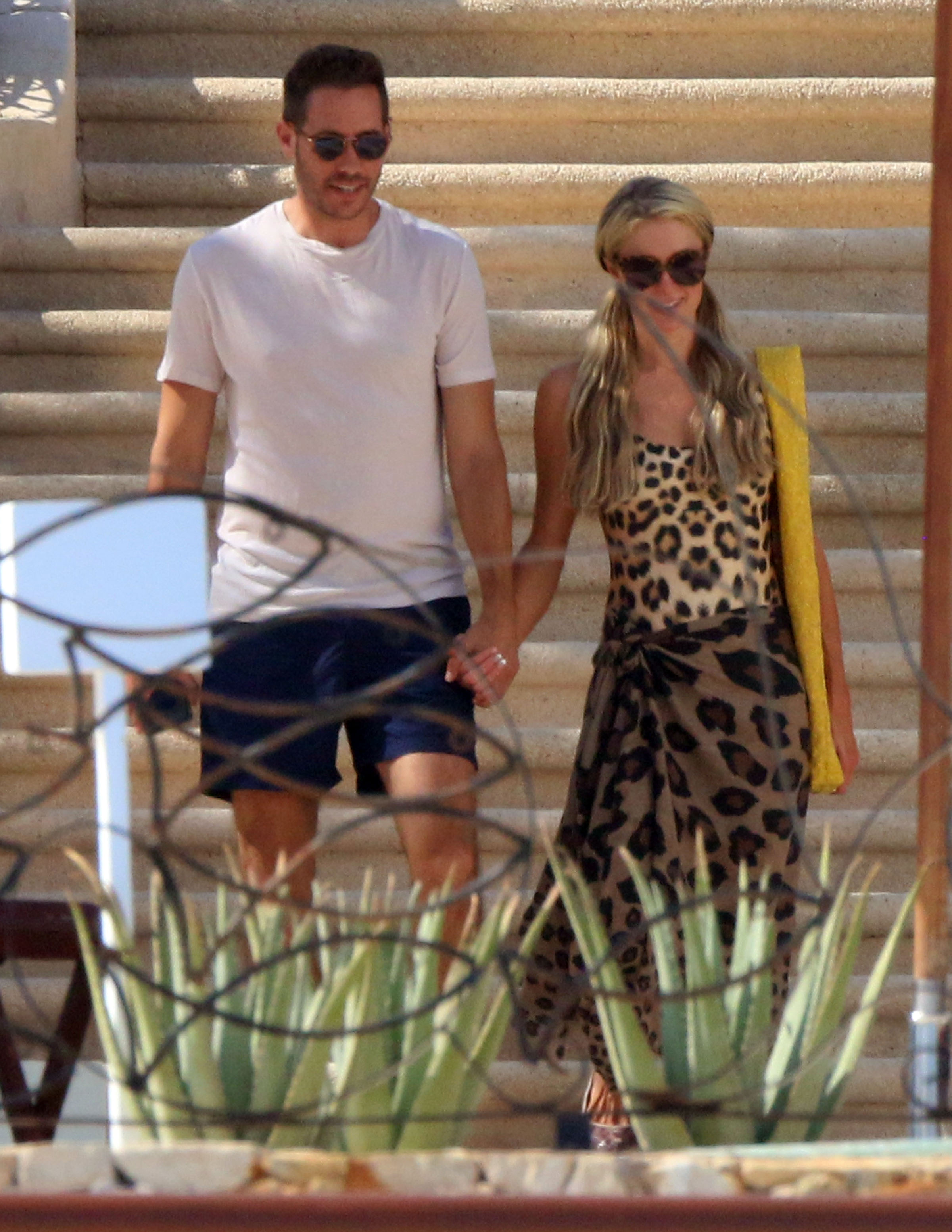 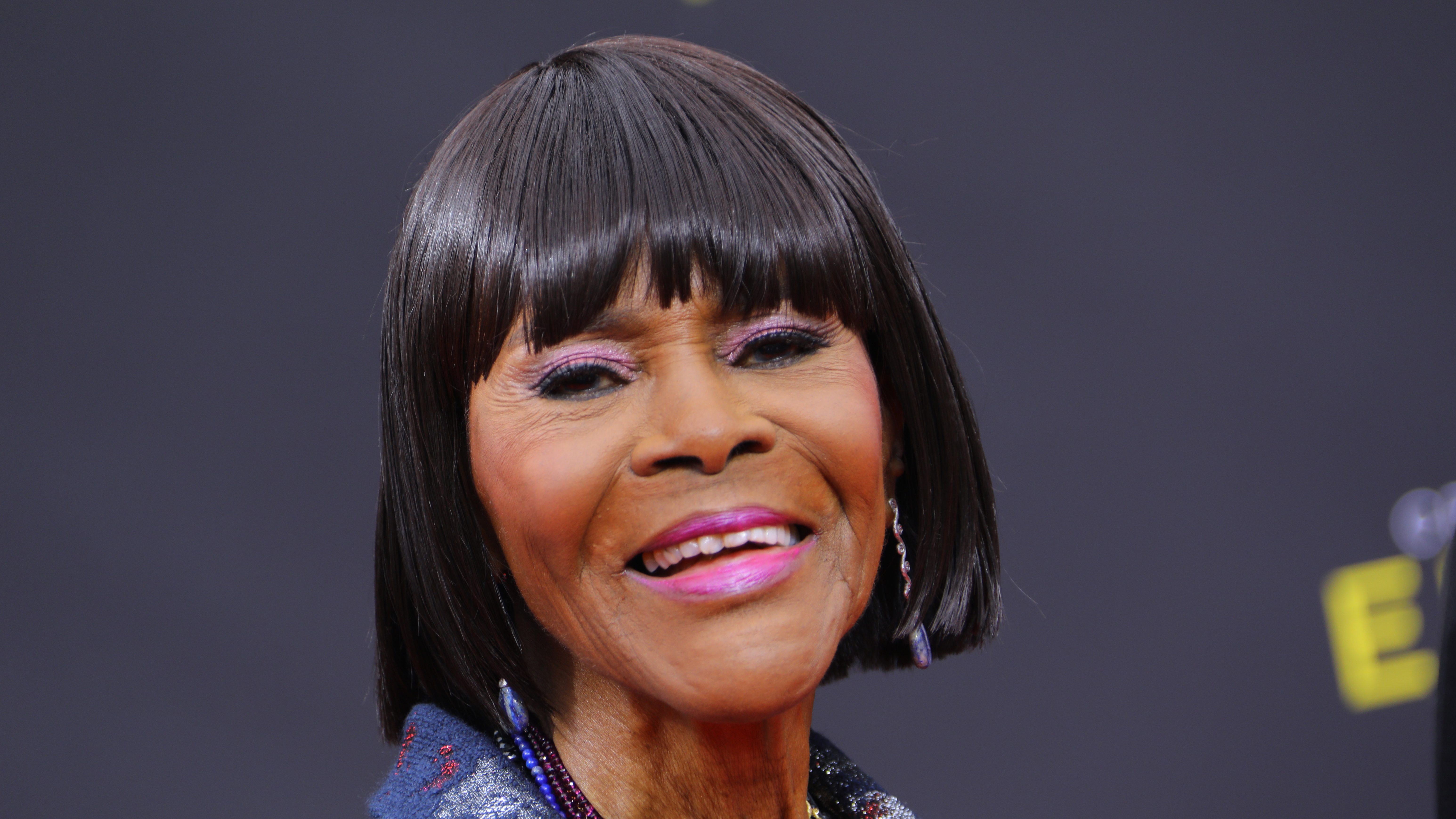 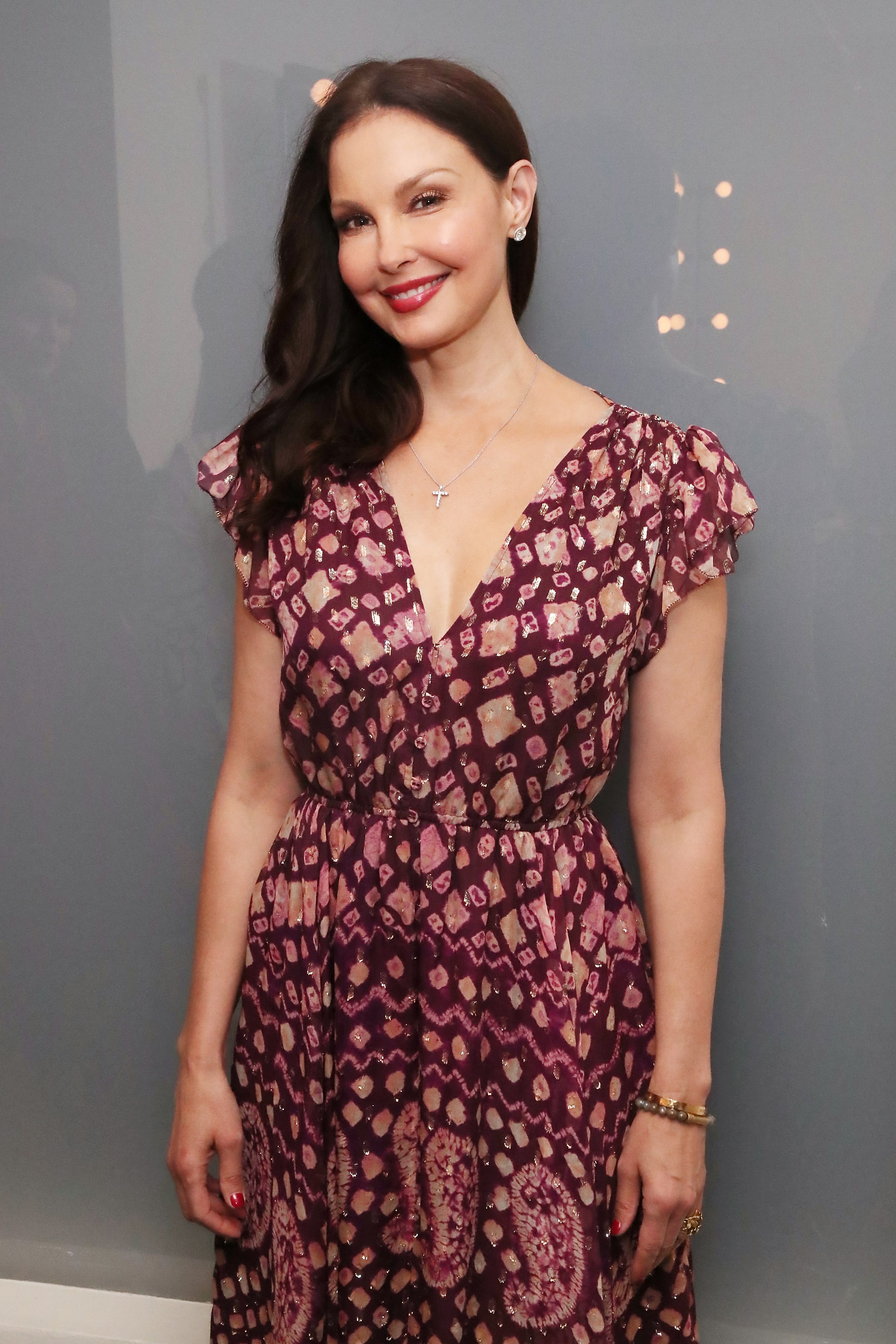 The following streets closures/restrictions are planned:

No parking will be permitted on Whittier Drive between Wilshire and Sunset boulevards from 6 a.m. Feb. 28 until midnight that night.

Could Kaley Cuoco win a Golden Globe for her performance in "The Flight Attendant"? Here's a look at the competitors.

During those same hours, parking will be restricted to residents' vehicles with a permit or exemption code on:

Residents without permit parking can obtain a parking exemption by calling 310-285-2548 or online at beverlyhills.org/parkingexemptions. Questions prior to the event should be directed to the Police Department Traffic Bureau at 310-285-2196. Residents can also call the Golden Globes Hotline at 310-550-4680 from 9 a.m. to  6 p.m. weekdays and from 1 to 9 p.m. the day of the event.