How Hollywood Is Paying Tribute to Oscar Winner Olympia Dukakis

The 'Moonstruck' star died at the age of 89.

Hollywood was paying tribute to Oscar-winning actress Olympia Dukakis after the actress died at the age of 89.

"Olympia Dukakis brought warmth, humor and wit to the stage and screen for almost 60 years, including a stellar run of unforgettable roles in 'Steel Magnolias' `Tales of the City' and `Moonstruck,' for which she won a Best Supporting Actress Oscar. She will be missed,'' the Academy of Motion Pictures tweeted Saturday.

"Olympia Dukakis Was an Amazing, Academy Award Winning Actress,''
tweeted Cher, who played Dukakis' daughter in 1987's "Moonstruck,'' which won
the older actress an Oscar for best supporting actress. "Olympia Played My Mom
In Moonstruck, & Even Though Her Part was That Of a Suffering Wife, We
(laughed) ALL The Time. ... I Talked To Her 3Wks Ago. Rip Dear One.''

Cher also tweeted that she ``Heard Olympia Was Sick So Called Her Daughter & Said Could I Talk 2 Her. She Said `She might Not HEAR or SPEAK'. I Called In2 The Receiver `Olympia It's Cher, I (love) You'. Remember `Moonstruck.' She Said `oh cher, I (love) you.' She Was Weak But Happy. RIP O."

"It's sort of a shock that she's gone,'' actress Renee Taylor told City News Service. She said Dukakis had recently worked in summer stock. The two worked together in the 1971 movie ``Made for Each Other,'' which Taylor co-wrote with her late husband Joseph Bologna.

Actress Viola Davis tweeted, ``RIP Olympia Dukakis ... the consummate actor. You made all around you step up their game. A joy to work with. Rest well. `May flights of angels sing thee to thy rest.''' 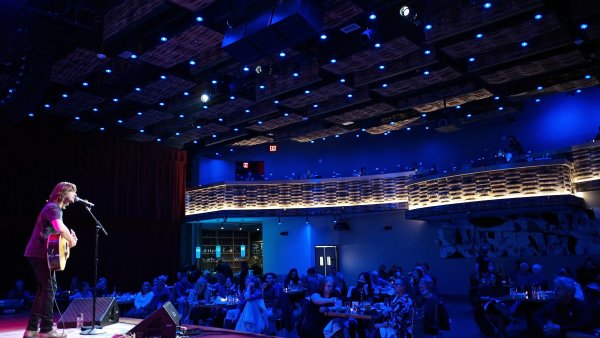 Live Concerts Starting to Reemerge in COVID-19 Recovery. Here's What You Can Expect 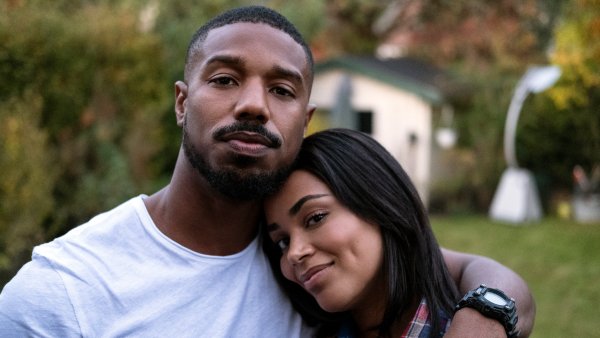 Olympia Dukakis has departed our company. We were Moonstruck by her, as she told us great Tales of the City. A true Steel Magnolia within a more common forest. Ah, what a life force, her later years her best. Rest now among the heavens, Olympia,'' tweeted actor George Takei.

"Olympia Dukakis was a great actress who loved the work and loved the theatre. She was the acting teacher who spoke to me (and many, many others) with clarity and humor and NO censor,'' actor Michael McKean tweeted.

Dukakis was a longtime star of New York stage, and she received a star on the Hollywood Walk of Fame in 2013 for her work in the live theater.

Dukakis was born June 20, 1931, in Lowell, Mass., the daughter of Greek immigrants. She was also the cousin of Michael S. Dukakis, the former Massachusetts governor and 1988 Democratic presidential nominee.