Nickelodeon announced on April 24 that James would receive the Generation Change Award, honoring his commitment to creating real and lasting change through education.

James' foundation provides financial assistance to the I Promise School in his hometown, Akron, Ohio, allowing it to hire additional teaching staff to help reduce class sizes and have an additional hour of after-school programming and tutors.

The Generation Change Award "means a lot not only to myself, but to my family, to my fans and also to my kids at my school back home in Akron, Ohio," James said in recorded message played during Saturday's virtually produced telecast.

Tom Holland won for favorite superhero for his portrayal of Spider-Man in "Spider-Man: Far From Home" and "Avengers: Endgame."

The other movie winners were Dwayne Johnson for favorite movie actor for his work in "Fast & Furious Presents: Hobbs & Shaw" and  "Jumanji: The Next Level"; Dove Cameron for favorite movie actress for her portrayal of Mal in "Descendants 3"; and Beyonce as favorite female voice from an animated movie for supplying the voice of Nala in "The Lion King." 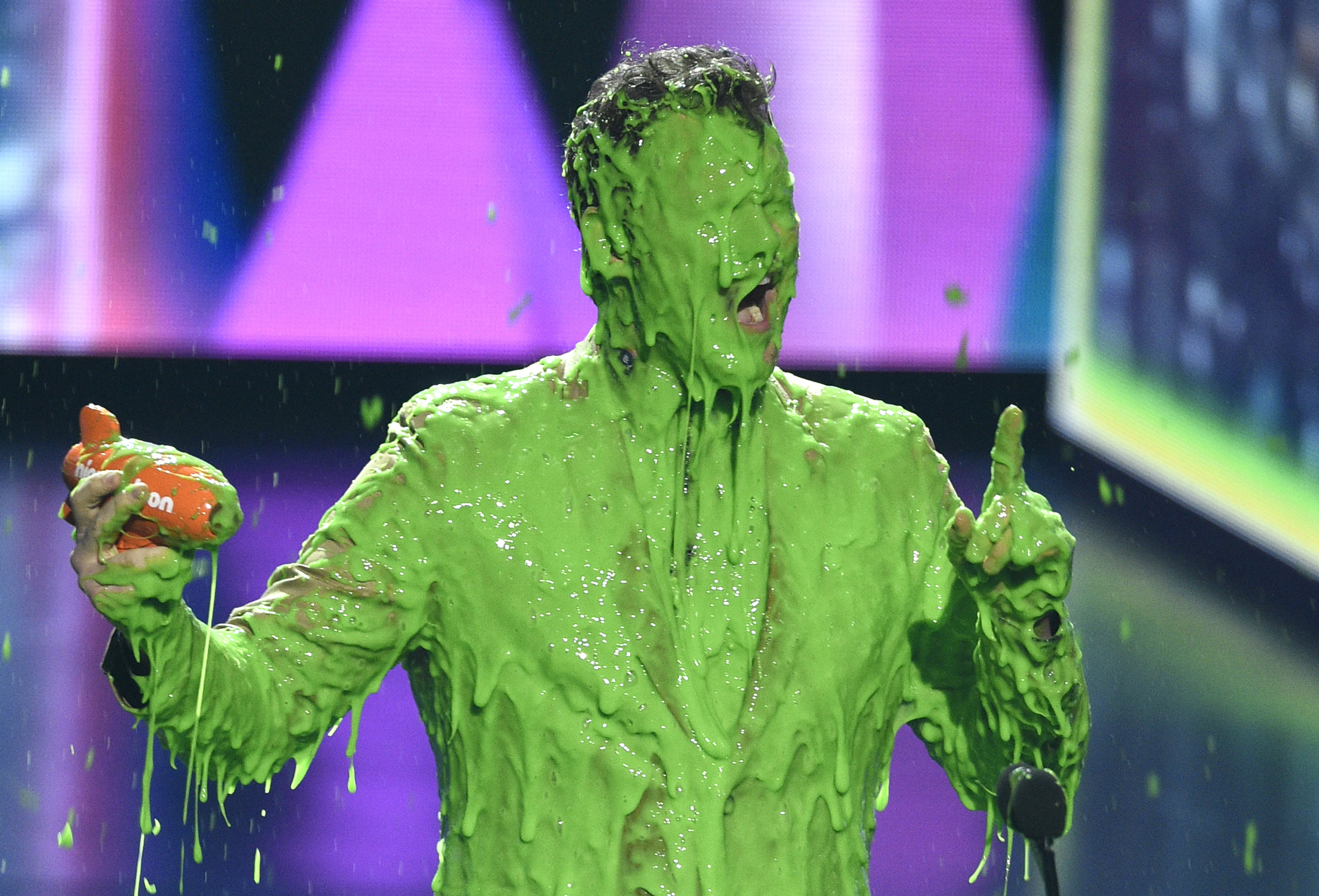 The ceremony was originally scheduled for March 22 at the Forum and was to be hosted by Grammy winner Chance the Rapper, but was postponed because of the coronavirus pandemic. The rescheduled ceremony was hosted by Victoria Justice, best known for staring in the 2010-13 Nickelodeon comedy "Victorious" and titled "Nickelodeon's Kids' Choice Awards 2020: Celebrate Together."