A revolutionary in seemingly every medium he undertook, Sheehan's accomplishments over his expansive career in entertainment left more than a mark; they left a crater.

Hollywood entertainment reporter David Sheehan who broke barriers and helped shape his profession has passed away after a long bout with cancer at the age of 82, his longtime publicist Stacia Brigham confirmed Wednesday.

Sheehan was the lead entertainment reporter at KNBC in the 1980s and early 1990s, along with working with other major outlets in the Los Angeles area over his 40-year career.

Sheehan helped mold the industry and norms of entertainment reporting by becoming "the first entertainment reviewer-interviewer on a daily local newscast" and "the first commentator to ever critique television on television," according to his biography on production and distribution company, Hollywood Closeups.

At NBC, "Sheehan was the first local entertainment reporter to host, write and produce his own series of hour-long network specials, including 'Macho Men of the Movies' and 'Hollywood's Leading Ladies,'" his biography goes on the say.

Sheehan went on to produce and camera-direct the Tony Award winning musical "Pippin," which became "the first Broadway musical ever captured by cameras during live stage performance." 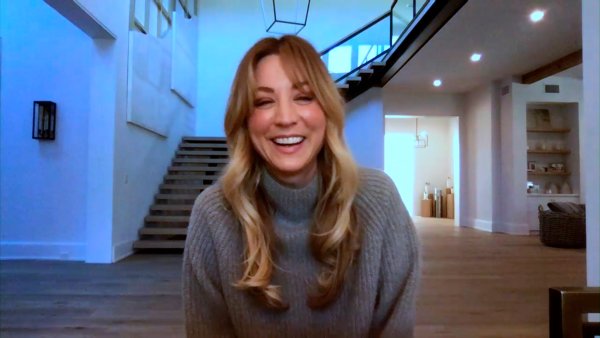 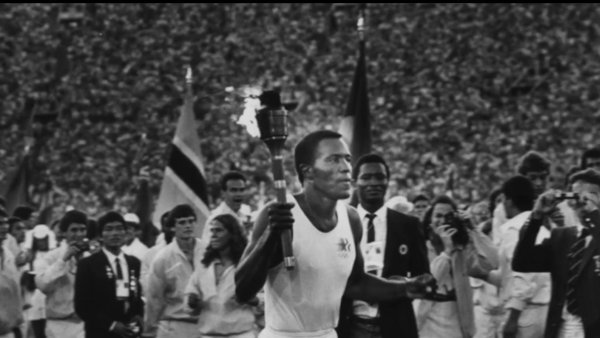 A revolutionary in seemingly every medium he undertook, Sheehan's accomplishments over his expansive career in entertainment left more than a mark; they left a crater.

Sheehan is survived by his three children, Kelly, Shannon and Brian.