The film is based on the YA novel "Our Chemical Hearts" by Krystal Sutherland.

It’s tough being a teen today. With the pressures of social media, virtual school, bullying and raging hormones it’s a wonder any teenager survives intact. In the coming-of-age drama “Chemical Hearts” from Amazon Studios, the characters tackle what they call “teenage limbo.” The film stars Lili Reinhart, who also executive produced the film, and Austin Abrams (“Euphoria”).

“Teenage limbo is when you’re figuring out who you are and how you’re feeling,” star Lili Reinhart explains. “As a teenager you’re navigating for the first time, your first love, and your first experience with heartache. And it’s your body experiencing these things you’ve never felt before so it’s uncharted territory.”

Based on the YA book by Krystal Sutherland “Our Chemical Hearts,” the story follows a 17-year-old hopeless romantic named Henry (Abrams). He wants to become the editor in chief of his school newspaper and has lofty goals of getting into a good college when he’s sidetracked by a mysterious new transfer student named Grace (Reinhart).

This brooding girl has him intrigued. And eventually she tells him about the heartbreaking secret that changed her life. The characters in the film talk about suicide, sexuality, and their future. Pretty weighty subjects for teens. And Reinhart, who has spent the last several years playing Betty Cooper on “Riverdale,” says she hopes her fans will relate to the characters. 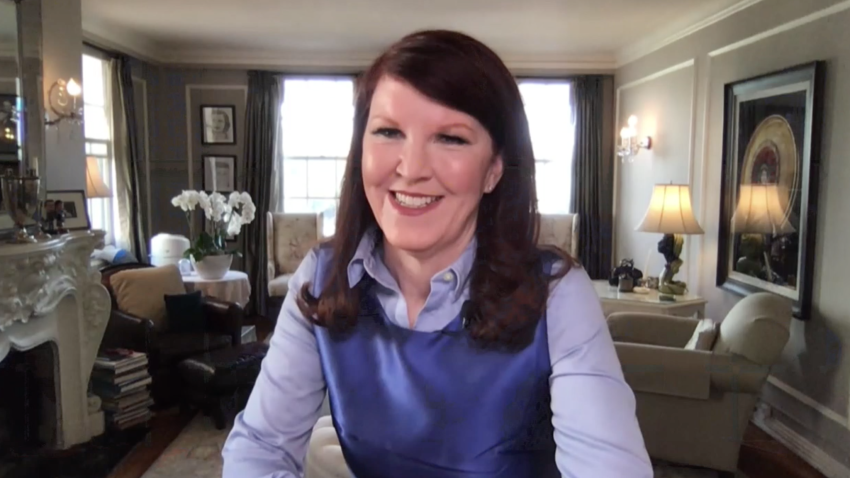 ‘Late Night': Kate Flannery Did Her Own Stunts on ‘The Office'

“I hope it stays with them. I hope it shows them a more realistic portrayal of what young love is and what it can be,” Reinhart says.

Abrams and Reinhart are well-suited to play young sweethearts and have worked together before. They both had small roles in the film “The Kings of Summer,” about teens who decide to live on their own in the woods. Abrams says that connection helped with their chemistry.

“We worked together when we were 15 and then again when we were 18,” Abrams says. “That was super helpful. It’s always nice when you have a certain rapport and chemistry with someone."

The film also stars Sarah Jones, Adhir Kalyan, Kara Young, and Coral Peña. It was directed by Richard Tanne (“Southside With You”). It premieres on Amazon Prime Video Aug. 21.