Haggard's company is accusing others of being "in reckless regard for the rights of Hag and in material breach of the agreements."

A company associated with Merle Haggard is suing a music firm in Los Angeles for allegedly refusing to pay royalties and for using the name and likeness of the late country singer without consent.

A representative for Fort Worth, Texas-based Smith Music Group could not be immediately reached for comment on the complaint filed Friday.

The second agreement allowed for the sale and license of  "Merle Haggard, Ol' Country Singer Cowboy, Live at Billy Bob's Texas," while the third and final pact called for the same rights regarding, "Merle Haggard, I Wish I Was Santa Claus," according to the suit. 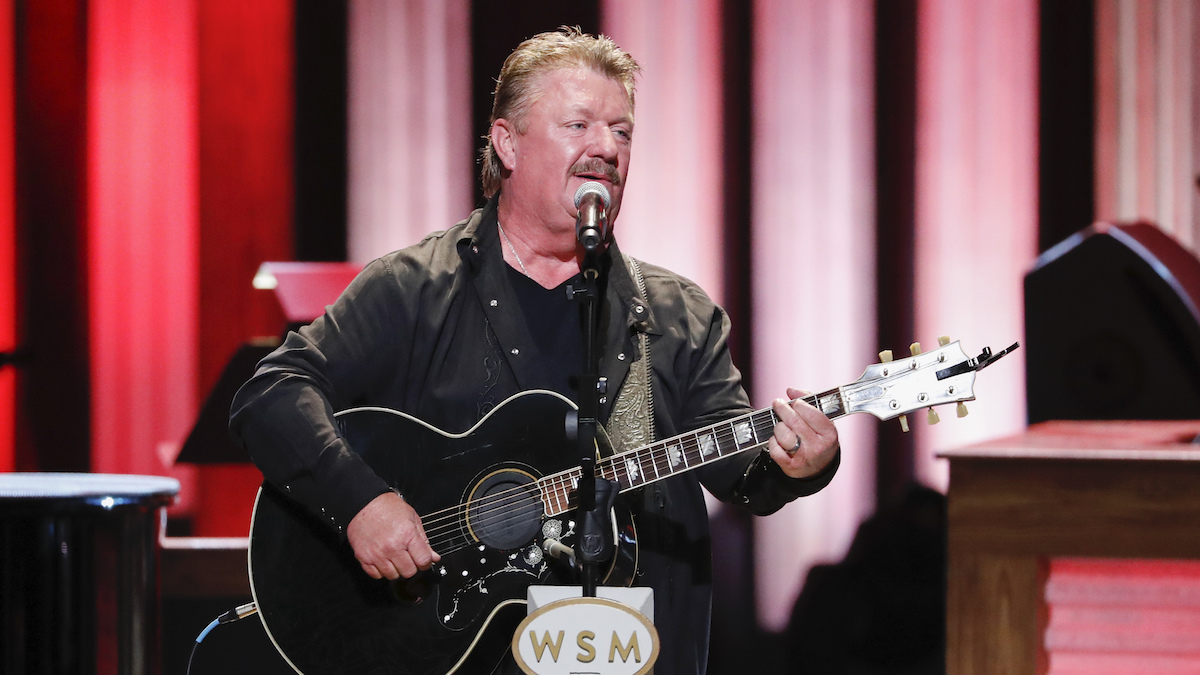 During the terms of the agreements, Smith Music Group refused to regularly pay to Hag LLC and account for the royalties and other amounts due the plaintiff, the suit alleges.

After the expiration of the final agreement, Smith Music Group continued to sell and license all three works "in reckless regard for the rights of Hag and in material breach of the agreements" and also did not provide accountings to the plaintiff or pay proceeds due, the plaintiff alleges.

Hag LLC alleges Smith Music Group continues to use Haggard's name and likeness to promote the albums and other products, once again in violation of the agreements, and has "refused to meaningfully communicate" with the plaintiff despite Hag's numerous efforts with verbal and written notices.

Despite Hag LLC's demand that Smith Music Group stop using Haggard's name and likeness for promotional purposes, the defendants continue to do so in breach of the agreements, the suit alleges.

Haggard died of pneumonia at age 79 in Shasta County in April 2016.