Movie Studios May Lose Millions Because of Lack of Diversity in Films, UCLA Study Says

The analysis in UCLA's Hollywood Diversity Report is based on 109 movies released between 2016 and 2019.

Movie studios making big-budget films will incur millions of dollars in losses because they lack racial, cultural or other diversity among their films' casts and crews, according to a study released Tuesday by researchers from UCLA.

Researchers with the UCLA-based Center for Scholars and Storytellers estimate that large-budget films -- those with budgets totaling $159 million or more -- will incur a significant loss in opening weekend box-office revenues if there is little racial, cultural or other diversity among cast and crew members.

"The U.S. has a long way to go to make sure that our stories and the stories we tell about our own history truly reflect all of its people," said the study's senior author, Yalda Uhls, a UCLA adjunct assistant professor of psychology and the center's founder and executive director. 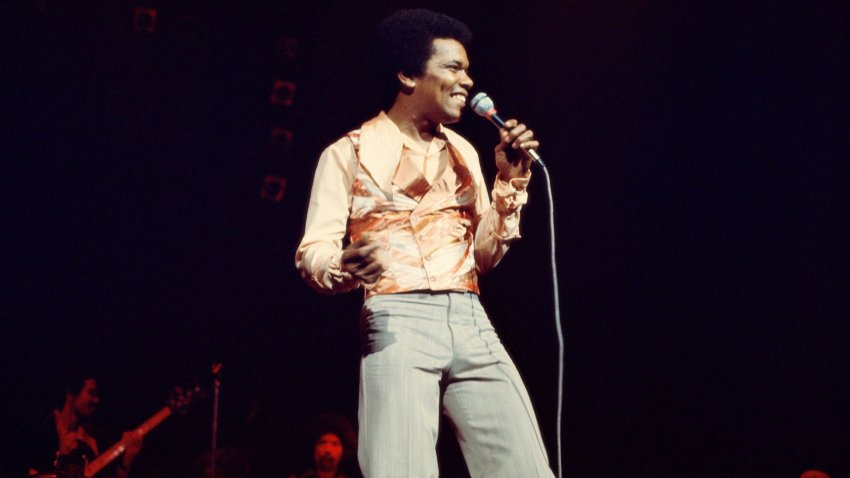 Johnny Nash, Singer of ‘I Can See Clearly Now,' Dies at 80 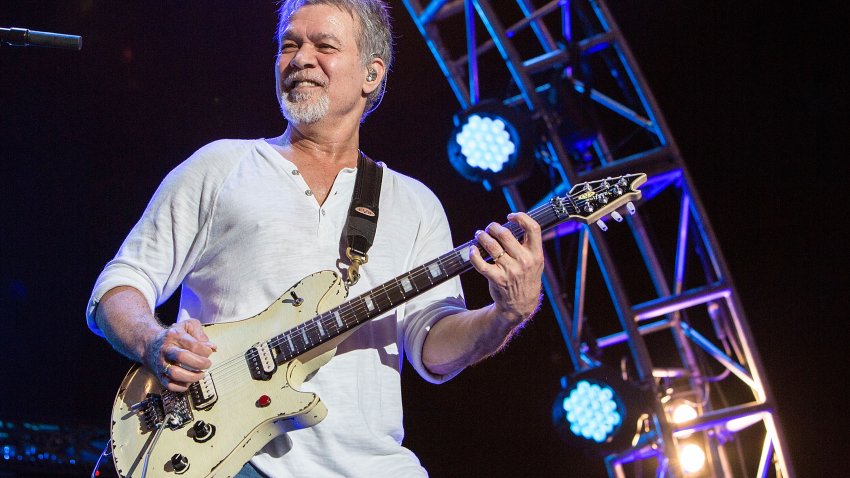 "We hope that our findings act as a call to action for the industry."

The box office success of recent films including "Coco," "Blank Panther" and "Crazy Rich Asians" has shown that diversity among casts and key decision-makers can be highly profitable, but that minorities and women still haven't achieved parity with their white and male counterparts, especially in directing and writing, according to researchers.

The analysis in UCLA's Hollywood Diversity Report is based on 109 movies released between 2016 and 2019.

First weekend box-office receipts, especially for wide releases, typically account for about 25% of a film's total revenues, Uhls said, so any reduction in box office during the initial weekend would typically impact the movie's overall financial success.

Researchers urged Hollywood studios and other filmmakers to:
-- include counter-stereotypical, multi-dimensional characters and to avoid stereotypes by portraying characters of color with rich identities;
-- hire diverse casting directors who can bring in original and dynamic talent from underrepresented groups;
-- if there is a writers' room, ensure that all voices, viewpoints and experiences are heard and welcomed; and
-- implement explicit norms and guidelines to ensure that all viewpoints will be shared.

"In light of the national conversation around systemic racism, it is well past time for entertainment media creators to think beyond on-screen numerical representation as a marker of 'inclusivity and diversity,'" Uhls said.

"Diverse representation in race, gender, sexual orientation, disability and their intersections, particularly behind the camera, is still lacking and slow to change. Without including a broader swath of voices on every level of a production, from set decorator or costume designer to director or actor, stories and characters will come across as stereotypical.''