A Breeding Ground for Spread of COVID-19: LA Area Buses and Trains

The I-Team observed riders on dozens of buses with no masks.

People who use Los Angeles area Metro buses and trains are taking to social media and telling the NBCLA I-Team that there are dangerous behaviors among riders, that could spread the coronavirus to other riders, who then pass it to their families and co-workers.

By Metro's own count, 100 drivers and other workers have tested positive--two of them have died. Metro does not keep track of cases among it's hundreds of thousands of riders.

"I think about getting infected, bringing the infection to my work. I'm an essential worker, and I work with patients," says Pascual Di Raimondo, who takes Metro Bus no. 2 every day to his job at a West LA medical clinic.

Metro requires bus riders to wear face coverings. But the I-Team observed riders on dozens of buses with no masks. And in one case, a passenger used a thin paper napkin as a makeshift mask. 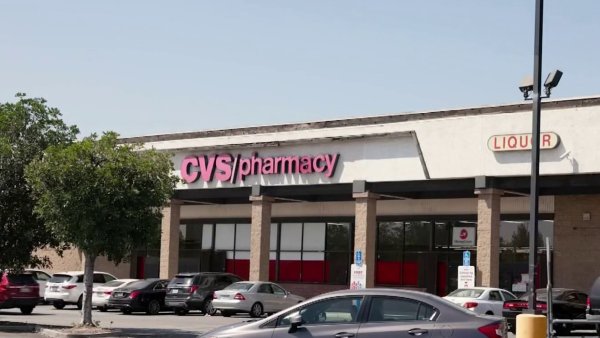 If riders don't wear masks, "there is the risk of spreading the virus," says Dave Sotero, Metro's spokesman.

Metro also encourages riders to keep social distance on buses and trains. But when the pandemic began and ridership dipped, Metro cut the number of buses on the roads. But demand during rush hour continued.

Riders have taken to social media to complain about packed buses during rush hour that make social distancing impossible.

He only started tweeting after emailing Metro three times with complaints about crowded buses during the pandemic and getting no response.

"It's called 'mass transportation' for a very good reason," Metro spokesman Sotero told NBCLA when asked about bus conditions where riders could spread the virus.

Metro says it's already added buses to some routes and will add more during rush hour starting June 21.

It is also considering putting hand sanitizer on buses, but spokesman Sotero says Metro is "concerned about vandalism" of the dispensers.