The closure has left perhaps thousands of patients with medical marijuana prescriptions, known as “recommendations,” that are now considered invalid by some of the city’s pot dispensaries.

One of LA’s busiest medical marijuana clinics—The Happy Medical Clinic--has closed its doors and turned off its phones after the NBC4 I-Team exposed how the clinic was handing out what authorities say were illegal pot prescriptions.

The closure has left perhaps thousands of patients with medical marijuana prescriptions, known as “recommendations,” that are now considered invalid by some of the city’s pot dispensaries.

In early August, an NBC4 I-Team Investigation exposed how the Happy Medical Clinic, on Melrose Avenue, was having patients examined by people who were not doctors. 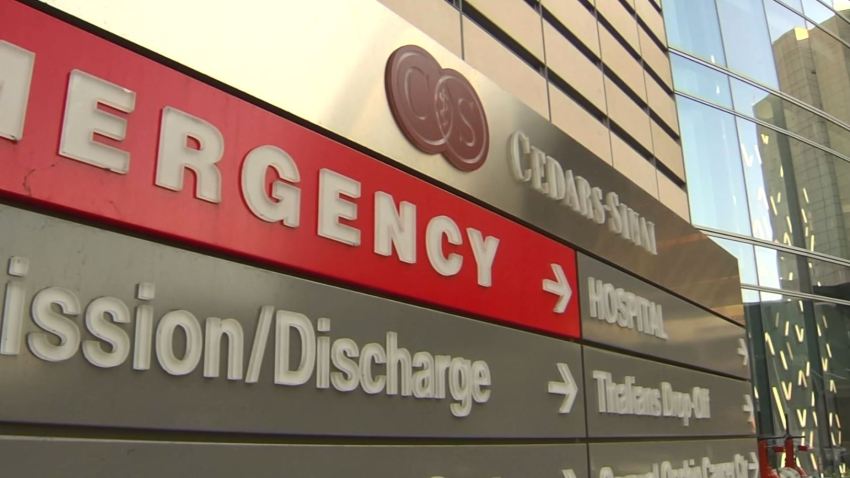 After the exams, some patients were given recommendations to buy medical marijuana, signed by doctors who never saw the patients. The Los Angeles County District Attorney says that’s illegal.

When the I-Team sent a producer undercover to Happy Medical posing as a patient, he was seen by a man who called himself “Steve” and identified himself as a physician.

After a five minute “exam,” the clinic gave our producer a recommendation to buy marijuana signed—not by “Steve”—but by Dr. James Hartleroad, a heart surgeon who works 67 miles away from Happy Medical and never saw our undercover patient.

The I-Team tried to question Dr. Hartleroad, outside the hospital where he works:

I-Team: ”There are people who have (marijuana) recommendations from you, with your signature, but you did not examine them.”

Hartleroad: ”We have physician’s assistants who examine patients as well.”

But the man the I-Team saw examining patients at Happy Medical, wasn’t a doctor or even a physician’s assistant. “Steve” is a massage therapist, according to his social media pages.

Massage therapists are “absolutely not” legally permitted to perform medical exams, Esposito said. of the DA’s office. A patient is eligible to receive a marijuana recommendation only after being examined face to face by a licensed doctor, he said.

Since the I-team’s Investigation aired, a number of marijuana shops have stopped selling pot to Happy Medical patients.

A message posted on the website of Apothecary 420, on Western Avenue, informs visitors that “in light of recent news,” the outlet is “unable to accept recommendations (from) Happy Medical Group. All recommendations from any physician at this group are now considered invalid by law."

The closure of Happy Medical leaves perhaps thousands of patients who paid up to $300 for a recommendation to obtain pot in need of a new recommendation.

Said one Happy Medical patient, who asked not to be named, “I am actually glad that they are closed down, because now I can go somewhere else that won’t be quite as shady.”

Jennie Levin, an attorney representing Happy Medical Group, told NBC4 the clinic was using physician’s assistants to conduct exams, a practice she said is legal. But Esposito in the DA’s office said Levin is wrong.

When NBC4 sought further comment from Levin, a few days before the original story aired on NBC4, Levin stopped returning the I-Team’s calls. Recent messages seeking an update on the clinic's status have gone unreturned.