Seven years after the NBC4 I-Team first exposed lead-tainted drinking water at Los Angeles-area schools, thousands of schoolchildren are still drinking from fountains that might be unsafe.

Aging pipes and fountains made of lead are leaching tiny particles of the toxic metal directly into water, exposing children to potentially harmful amounts of lead. According to the Centers for Disease Control, children are especially vulnerable to lead poisoning, which can cause learning disabilities and a host of physical ailments.

Tests conducted by the I-Team in 2008, on a sampling of drinking fountains at schools in the Los Angeles Unified School District, found amounts of lead up to 400 times the level deemed safe by the US EPA.

When asked if there might still be dangerous amounts of lead in the drinking water at some schools, Carlos Torres, of LAUSD's Office of Environmental Health and Safety said, "Is it possible? Sure."

After the I-Team reports 7 years ago, LAUSD pledged to fix the water problem. "The health and safety of our students is a priority," said then-Superintendent David Brewer in April 2008, announcing a district-wide policy to test school water and to enforce a "flushing policy" to remove lead from water.

But new undercover video and internal documents, obtained by the I-Team, show the problem is still not fixed at many schools. 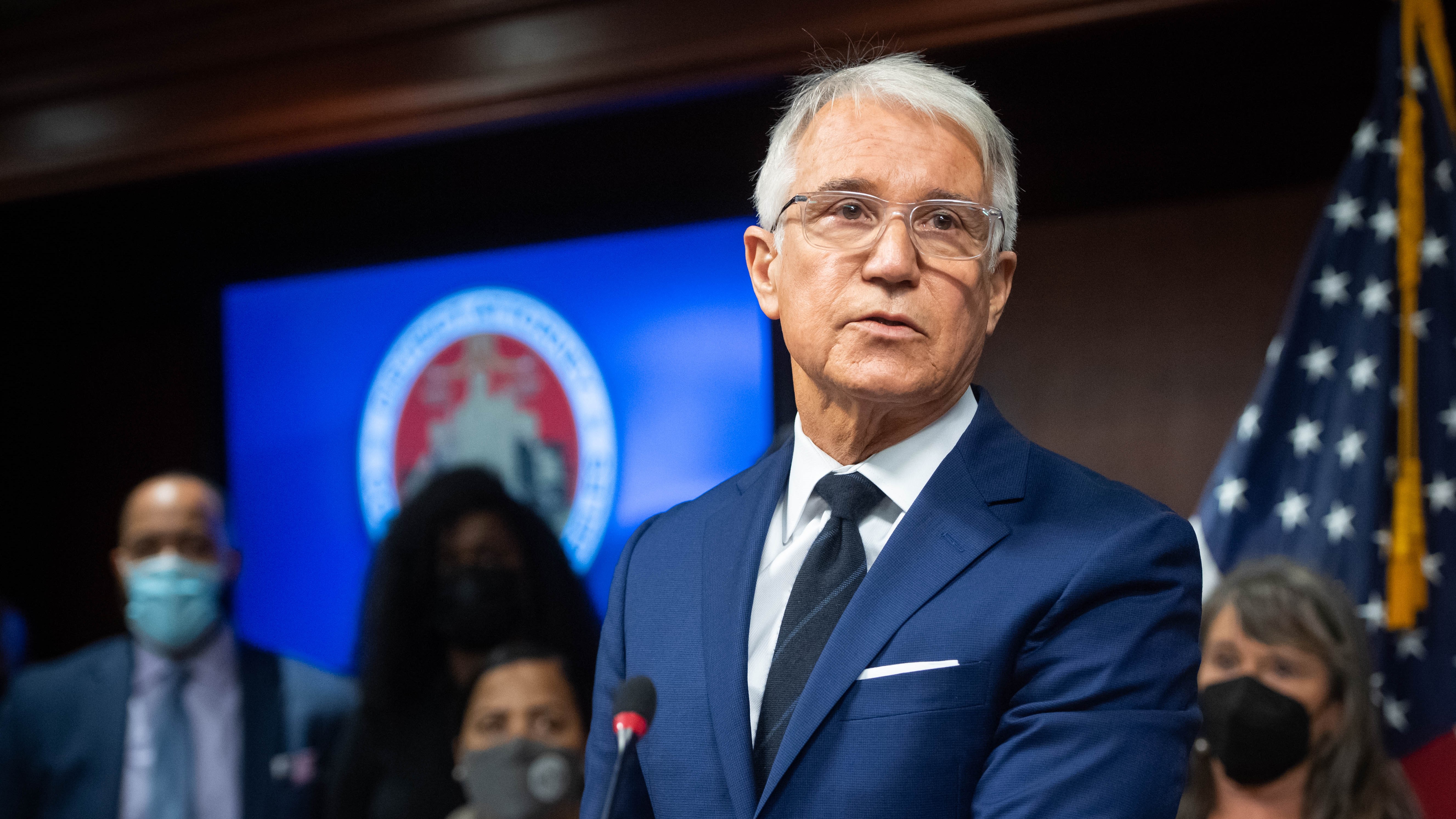 "They made promises that they were not able to keep," said Steve Thoma, a Woodlake Elementary parent who lead the charge in 2008 to get LAUSD to provide safe water for all students.

LAUSD's "Flushing Policy," which has been in place for decades, has been the District's stop-gap measure to remove lead from water. It requires every school to flush--or run--every fountain "a minimum of 30 seconds" before school each day, to flush out lead deposits that built up overnight.

One LAUSD survey, obtained by the I-Team, showed that in four years after the I-Team's headline-grabbing reports in 2008, up to 90% of schools were flushing their fountains, ensuring safer water.

But by 2013, that kind of compliance had dropped dramatically. A 2013 LAUSD Audit Report, obtained by the I-Team, showed that 80% of schools visited by District auditors couldn't verify that they were flushing their fountains.

At Alta Loma Elementary, the I-Team's camera saw the custodian show up at 6:11am, take a five second drink from a fountain, then walk away without flushing it. An hour later, children were drinking from that fountain.

"No, it's not acceptable," said LAUSD's Carlos Torres, referring to Alta Loma's failure to follow the flushing policy.

Even worse, it appears Alta Loma submitted a falsified log to the school District, claiming it had flushed all of its fountains on the day NBC4 documented that it hadn't.

That 2013 Audit Report says auditors found at least six other schools that claimed they had flushed but hadn't.

The I-Team uncovered another broken promise from LAUSD regarding the lead problem. In 2009, the District said it would either replace old lead pipes and fountains with lead-free ones, or install filters on older fountains that would remove most of the lead.

The I-Team's investigation found that the District has only completely replaced lead pipes at one school: Woodlake Elementary in Woodland Hills, where parents literally protested back in 2008 to get clean water.

The I-Team also found LAUSD has installed filters on only some fountains at 200 of its 900 schools.

LAUSD's Carlos Torres says there are no plans to install filters at the remaining 700 schools, because there's currently "no money to do it."

That has some parents fuming. "I want the District to keep its promise that it made to us. Give our kids clean water," says parent and water activist Steve Thoma.

Four ways to protect your child from toxic school water: