A man accused of posing as a contractor and stealing tens of thousands of dollars from unsuspecting homeowners is the best actor you’ve never heard of, police said.

The alleged scams go back almost 14 years across Southern California.

The suspect, John Lee, is currently in jail for what police and his alleged victims hope is the final act in a story where the script almost never changes: homeowners allegedly get swindled out of thousands of dollars, and it happens again and again.

“I think he’s a great actor. He believes in his role,” said victim Wanping Yu.

“He showed up with the truck. He had the badge. He had the clipboard,” victim Annie Tevelin said.

One of his alleged victims shared a video of Lee at his home.

“It was very convincing. He wrote up a nice contract and I believed him,” said victim Elenor Gomez.

Lee showed up, took measurements, wrote a contract, and then requested a deposit.

Once he’s gotten the cash, everything changes.

The victims said Lee allegedly took $9,600 in all from just five of the eight people in Los Angeles County that police said Lee scammed. Police said there would’ve been more.

Yu said some of that payment was on a credit card. She disputed it, and won.

In Los Angeles County alone, Lee faces 20 counts of burglary. Police said the burglary charges are for entering homes with the intent to steal. He also faces eight counts of grand theft and two counts of petty theft.

And the detective is correct.

Clark Coffey lives in Orange County. He said he hired Lee to install new windows and doors in his home last August.

Coffey said Lee “fell off the face of the Earth” as soon as the money was paid.

“Every one of the victims alleged in this case are out a significant amount of money,”  Wise said.

None of the victims NBCLA contacted ever got a dime back from Lee, but investigators say they’re aware he’s made some partial repayments to others who threatened to report him to authorities.

“John Lee is one of our notorious unlicensed contractors we’ve been dealing with him, as best I can tell, since 2006,” said Rick Lopes with the California Contractors State License Board.

Lopes said the CSLB has four current investigations on Lee, and in 14 years has recommended criminal charges against him nine times, resulting in nine convictions in Riverside, LA and Orange counties.

“We’re alleging in this case habitual criminal offender and that does carry additional weight,” Wise said.

Lee has pleaded not guilty to all his current charges.

“It’s a shame because I think he would actually make a really, really, successful legitimate window sales person. It’s a shame,” Coffey said.

Lee is represented by a public defender who would not answer or allow him to answer any questions about his case or history.

Lee’s wife said he is a gambling addict, and she says she has bailed him out of jail as recently as last November. She said she’s helped him pay fines but says she was never part of his crimes. She also said she is relieved he’s been arrested, and hopes to divorce him.

If you believe you were a victim, investigators want to hear from you.

Crimes involving homeowners are only part of what Lee is accused of doing.

Tune in to the NBC4 News at 4 p.m. Tuesday, and we’ll show you what else our investigation found involving Lee. 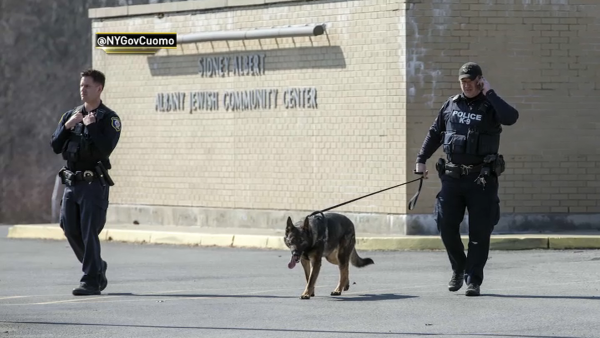 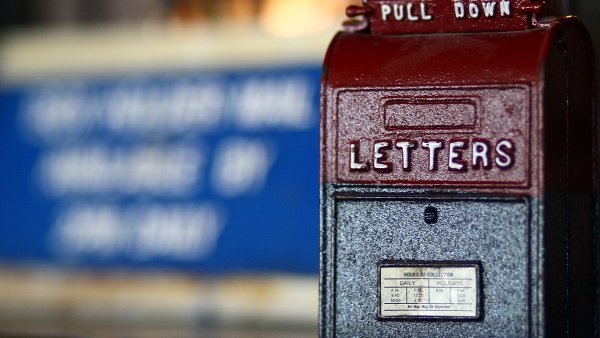 Here's How to Get Rid of Junk Mail