Couple Accuses SoCal Chiropractic Business of Swindling Them Out of $18K

"Our total bill was over $18,000. And for someone who is not cured and injured, and someone who never had the disease and hence not cured, that's a lot of money to be swindled out of."

Another couple reached out to the NBCLA I-Team after they paid thousands of dollars to a Southern California based chiropractor for neuropathy treatments they say didn't work and in their case, caused harm.

Donna and Harvey Stone are now suing Optimal Health and the chiropractor who ran the business, Philip Straw, after they spent thousands of dollars for what they call bogus treatments. Harvey Stone says he was also burned by the equipment.

The Stones say the smell of burning flesh in the Optimal Health/Straw Chiropractic Glendale office turned out to be Harvey's leg.

"We both smelled something burning and we realized that it was burning flesh," Donna Stone said.

"And they pulled the pad off and I looked at his leg and went, 'Oh my God!'" she recalled.

And because Harvey Stone suffers from neuropathy he couldn't feel what was happening. His primary care doctor sent him to a wound care facility for weeks of treatment. 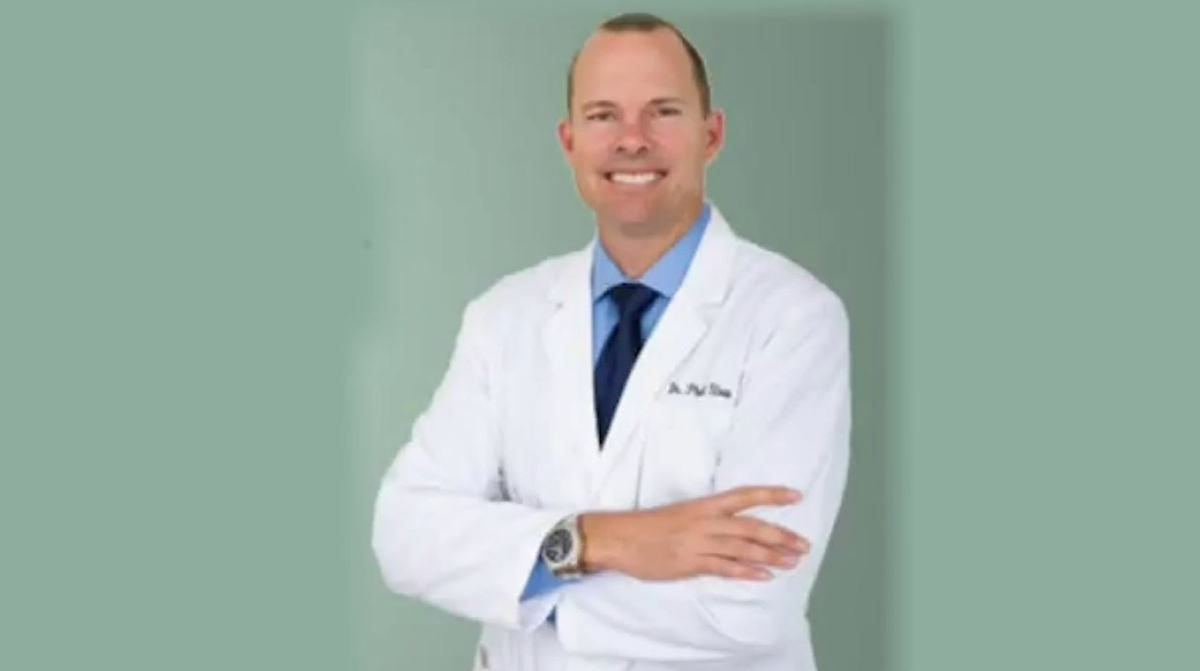 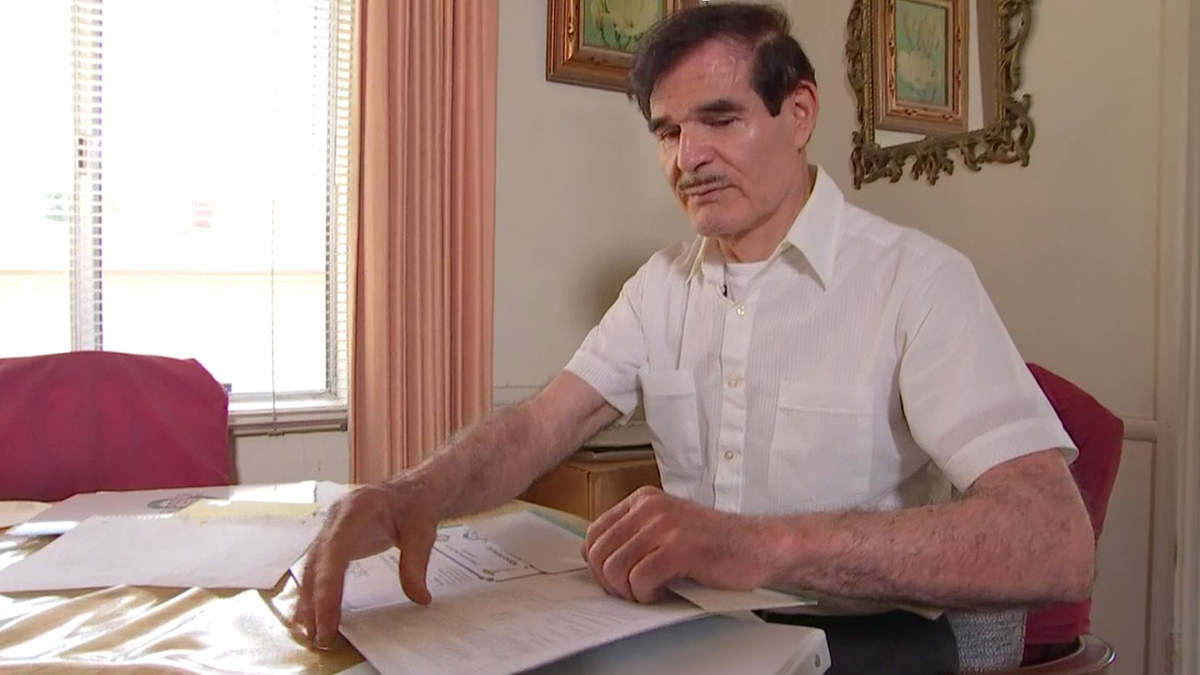 ‘I've Been Duped': Disabled Veteran Says He Spent Thousands at Health Center With No Improvement

"The medical bills themselves were well in excess of $10,000," Harvey Stone said.

So how did the Stones wind up seeing a chiropractor to treat a disabling nerve disorder? Like other patients who have reached out to the I-Team, the Stones received an invitation in the mail, offering a free dinner to learn about treating neuropathy.

The I-Team brought a hidden camera to one of those dinners so we could see the presentation.

"Do not let me run into you a year and a half from now and find you with an amputation," the presenter can be heard saying.

The Stones say they were frightened by what they heard and felt pressured to finance treatment right away for both of them. But after she started treatment, Donna Stone's own doctor told her she does not have neuropathy. The Stones feel they were duped.

"I'm a college graduate, a computer engineer. You know, I think I have some smarts, but yet they were able to tell me that if I don't go through with their treatments my toes are going to fall off," Harvey Stone said.

The Stones said they did not understand the people they were dealing with were chiropractors.

"They introduced themselves as doctors," Harvey Stone added. 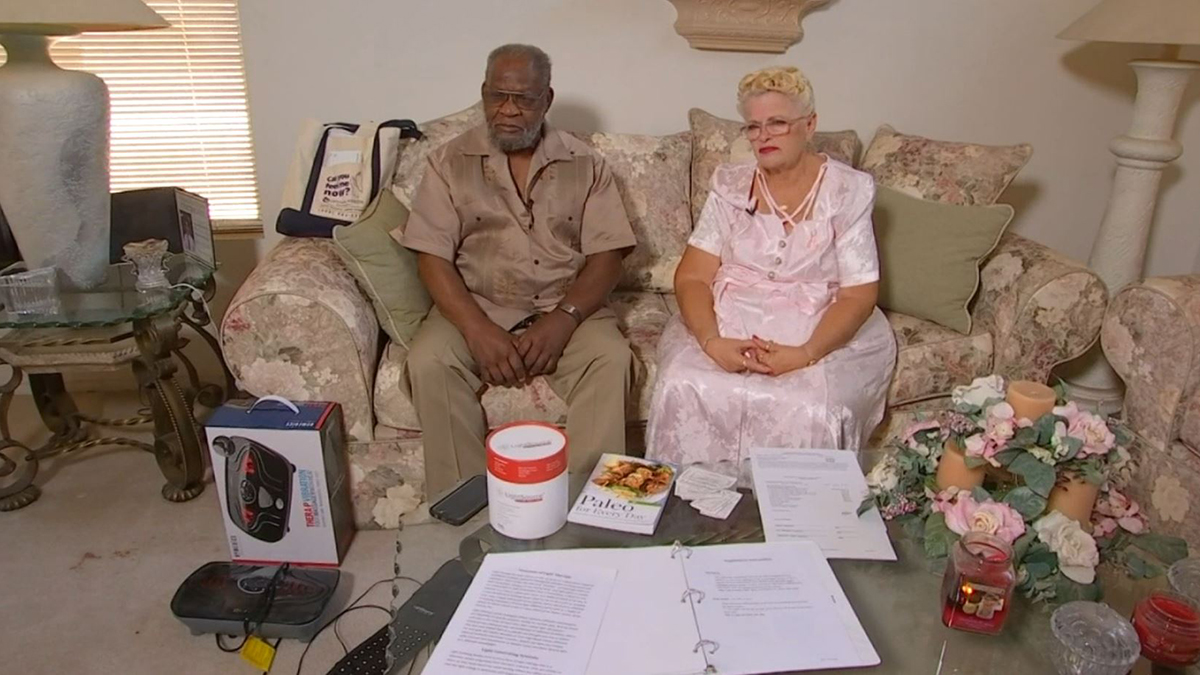 ‘This Is What We Went Through': More Patients Come Forward After I-Team's Investigation Into a SoCal Chiropractic Business 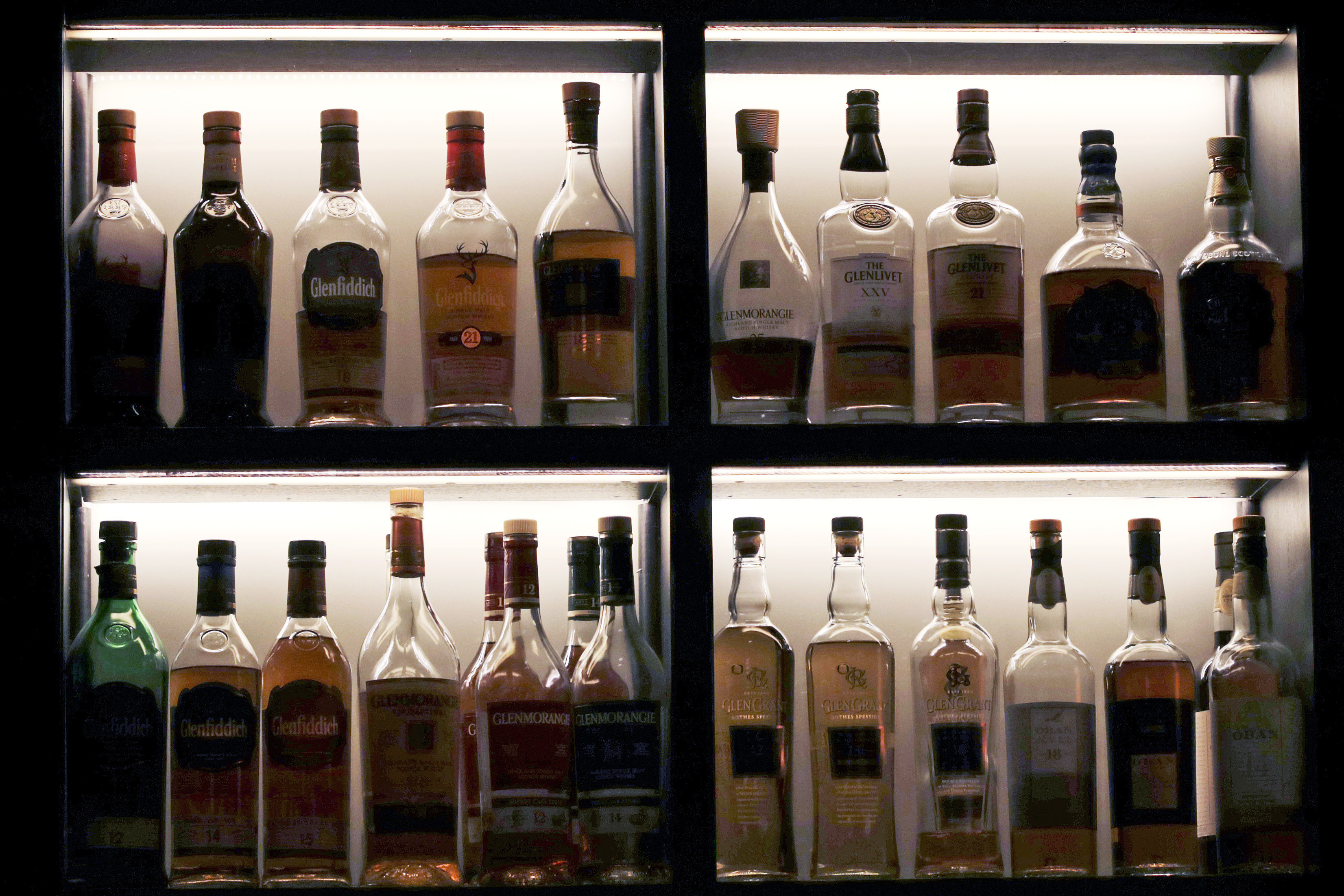 US Drinks More Alcohol Now Than Just Before Prohibition

That's just one of the allegations that attorneys Jennifer Ruiz and Arnold Gross made in a lawsuit filed in Sept. 2017 against Optimal Health and Straw, as well as the maker of the device they say burned Harvey Stone.

"Chiropractors have no license to treat peripheral neuropathy," Ruiz said. "They can treat musculoskeletal complaints."

The attorneys say the case is much bigger than faulty equipment.

"As we dug in deeper, we really understood that what was happening here was really elder abuse financial. There was a fraud being committed on these seniors. They were given all these false hopes and preying upon the desperation of an extremely vulnerable population," Ruiz said.

"This is targeting people who are desperate for care and it's fraud. It's snake oil," Gross said.

We reached out to the attorneys representing Straw and Optimal Health. They pointed out that the Stone's attorneys offered not to share their story with the I-Team in exchange for a settlement. They call the allegations defamatory and say there is "no evidence that Mr. Stone's burn occurred as a result of negligent professional care" and that the Stones "experienced improvement from the treatment."

The Stone's attorneys tell us that in court depositions Harvey Stone did say initially he felt a slight improvement of 10 to 15 percent, but that didn't last. They say that's equivalent to a placebo effect.

"You're kind of in this corner where people who are desperate or don't understand 100% what's going on can be led to believe that they should have a therapy because it might be helpful," said Dr. Jonathan Katz, a neurologist specializing in neuropathy.

He understands why patients are tempted to seek alternative treatments, but offers this warning: "If it feels too expensive, it's probably too expensive. If your insurance isn't going to cover it, it's a good chance that there's no evidence behind what's going on."

"All they've done is they've reinvented Optimal Health into Superior Health and again, neither one of those names sounds like a chiropractic office, and that's done intentionally to mislead the senior citizens into believing they're going to see a medical doctor to get medical treatment," Ruiz said.

And patients like the Stones quickly learn none of it is covered by insurance.

"Our total bill was over $18,000. And for someone who is not cured and injured, and someone who never had the disease and hence not cured, that's a lot of money to be swindled out of," Harvey Stone said.

The Stones case is set for trial in February. Their attorneys want other patients to know they likely have legal recourse, too.

For more information on filing a complaint with the State Board of Chiropractic Examiners, click here.

For more information on submitting a consumer complaint to the FTC, click here.