It was late on a Sunday night that my teenage son began complaining of symptoms that sounded like COVID -- headache, body aches, fever.

By Monday morning, he was feeling much worse, so we gave him the popular BinaxNOW home antigen test, which 15 minutes later said he was negative.

But having an investigative reporter’s hunch, three hours after the home test I took him to a state-certified lab for a more sensitive PCR test, which said he was, in fact, positive for COVID-19.

“Someone can have COVID but may have only a small amount of virus in their body, so the home test can be negative,” says Dr. Klausner.

The I-Team found numerous studies that concluded home antigen tests can produce false negatives, such as a study just published in the Journal of the American Medical Association (JAMA).

The JAMA study looked at a different brand of home test than I gave my son. It found that “Antigen test sensitivity was 50% during the infectious period.” Sensitivity is the test’s ability to detect the virus. 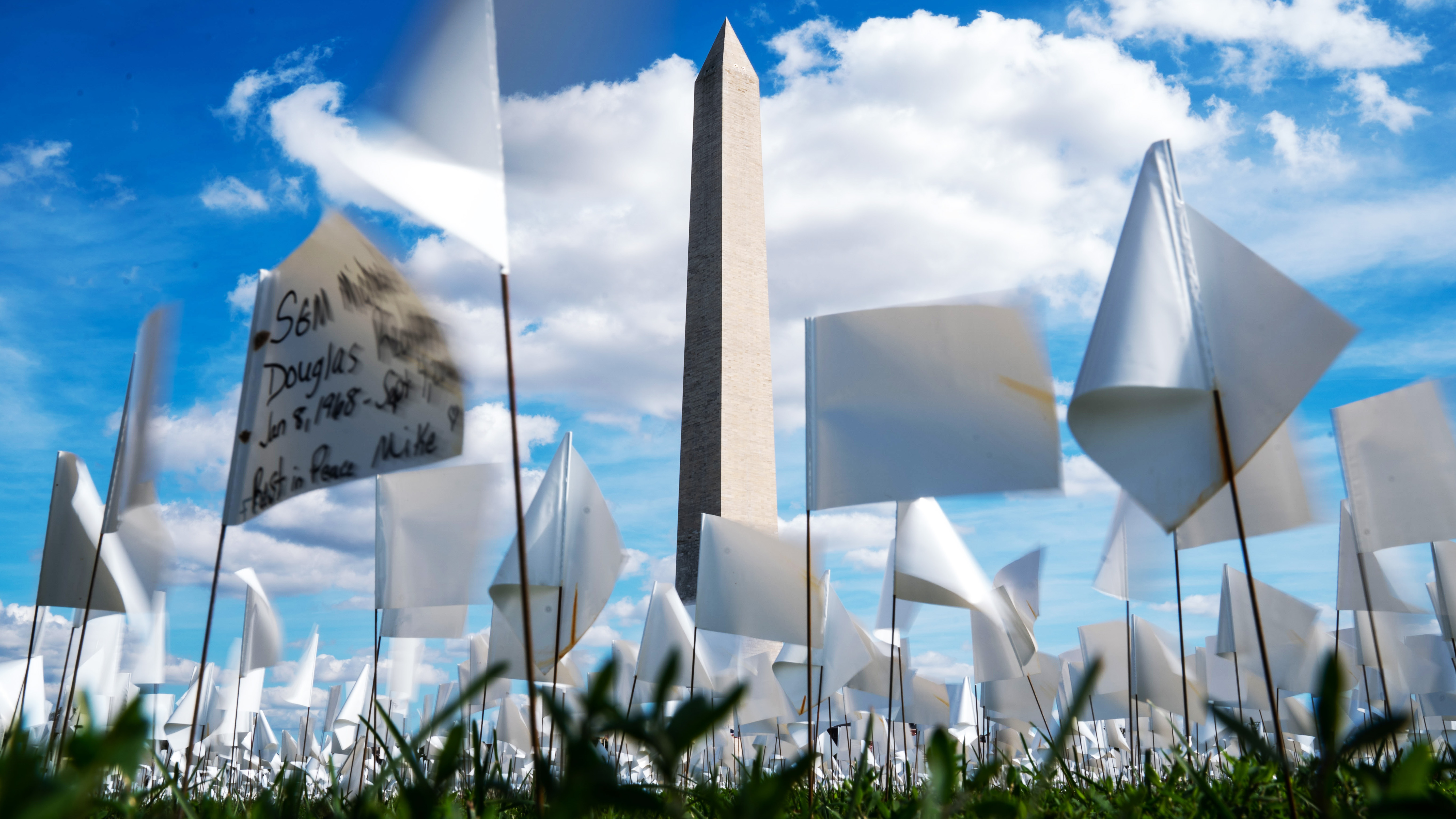 1 Million Deaths and Counting: COVID-19 Has Now Claimed the Lives of 1 Million Americans 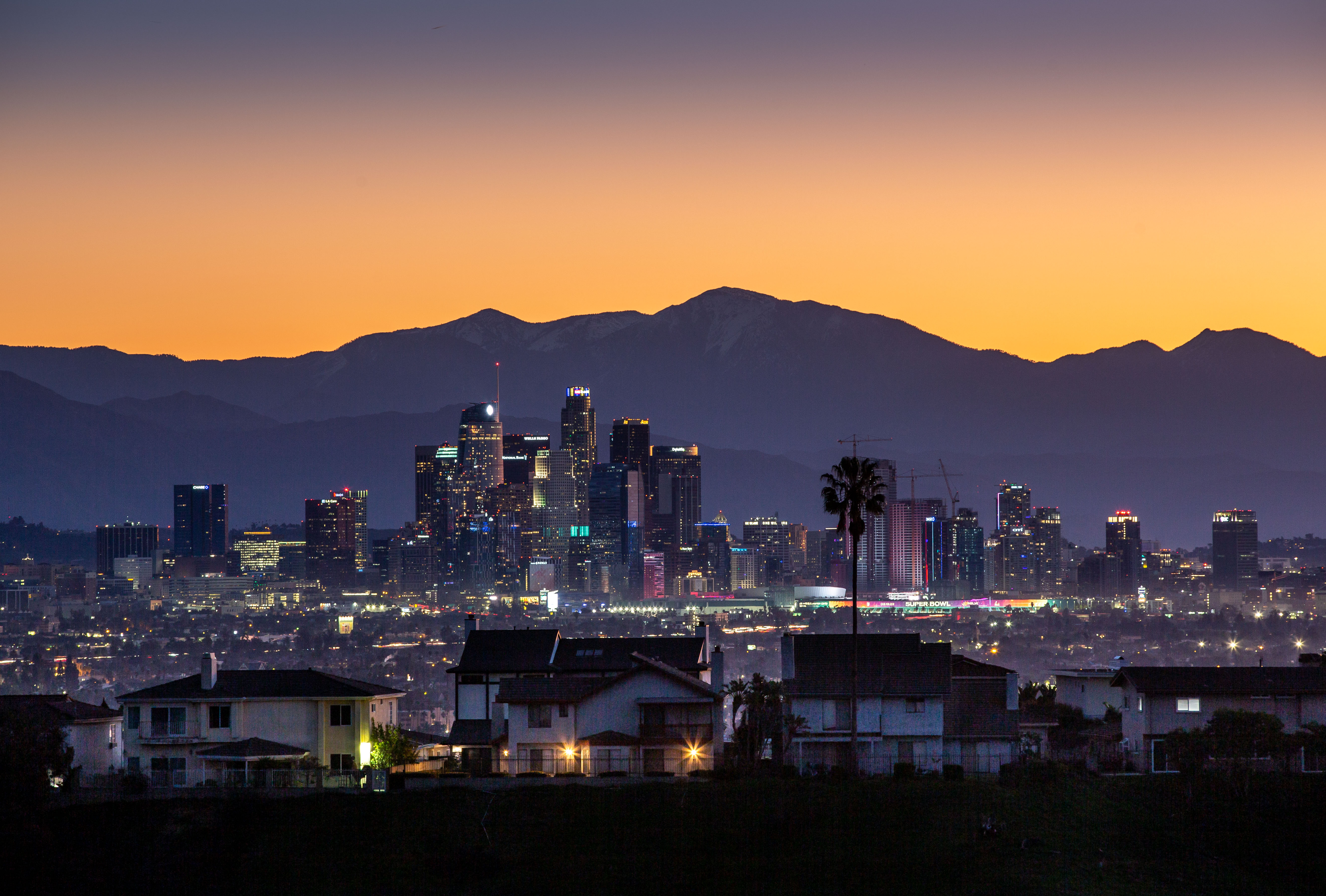 "If you think you have COVID, you should always repeat a home test one or two days later," says USC’s Dr. Klausner.

Other health experts suggest you get a PCR test, like Dr. Amesh Adalja of Johns Hopkins Bloomberg School of Public Health.

"I would recommend someone go for the PCR test when they have symptoms that are compatible with Covid 19 and they’re negative on an antigen test, especially if they’re someone who’s high risk and could benefit from some of the treatments that are available"

Even though home tests don’t always tell you if you’re positive, doctors say they are a useful tool, because they show if you have enough of the SARS-CoV-2 virus to infect others.

“When somebody is negative on an antigen test, it means they’re not contagious,” says Dr. Adalja at Johns Hopkins.

"If you are somebody who’s screening yourself to go to your grandmother’s house, for example, the tests are very accurate at telling you whether or not you have enough contagious virus in your nose or mouth to infect somebody else," Adalja added.

And the maker of the home test used on my son, Abbott, told NBC4 in a statement, “Abbott’s research continue(s) to demonstrate BinaxNow’s ability to detect people when they are infections and empower people to make critical decisions about their health quickly.”

"For nearly two years, rapid antigen tests have been an indispensable public health tool in slowing the spread of COVID in healthcare settings, schools, workplaces and in the community. That’s because they detect people who are infectious and therefore most likely to spread the virus to others.  We know that PCR tests are more sensitive than antigen tests—this is not new information. We also know that PCR tests are so sensitive that they do not always indicate infectiousness and thus are not a practical tool for population-wide testing. Abbott’s research, as well as real-world, third-party research, continue to demonstrate BinaxNOW’s ability to detect people when they are infectious and empower people to make critical decisions about their health quickly. The test shows performance of 95.6% positive agreement (sensitivity) in people seven days or less post-symptom onset with high viral loads (Ct counts of 33 or below)."

Four days after the onset of his COVID symptoms, my son felt normal again and tested negative on a PCR test, meaning the virus was out of his system.

And surprisingly, the three other people in our household all tested negative on multiple PCR tests that week.

“We know that COVID is not 100% spread in households. Different studies show anywhere between 20-40% of people in households will get infected if someone in the house has COVID. It still does take close contact and being indoors with poor air circulation for it to spread. But we know that transmission is not 100%,” says Dr. Klausner.