Several SoCal Cities Tell Residents To Mask Up Or Pay Up

“I think it's necessary if people aren’t able to do it on their own,” Mayra Diaz, a Santa Monica resident, said.

Wear your mask, or pay hundreds of dollars in fines. That’s what several cities across Southern California are planning to do to enforce the requirement to wear face coverings in public.

But what does enforcement look like, and do governments have the right to do this? The NBC4 I-Team spoke with the mayor of one city that will start handing out citations.

“I think it's necessary if people aren’t able to do it on their own,” Mayra Diaz, a Santa Monica resident, said. 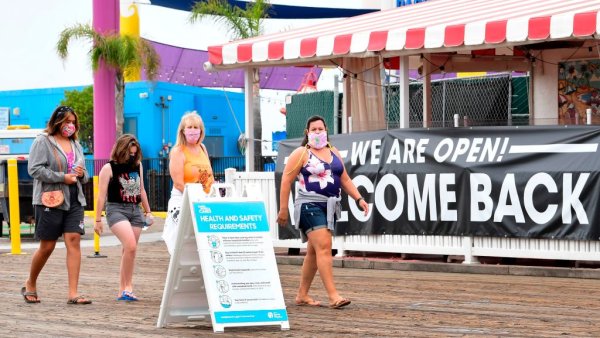 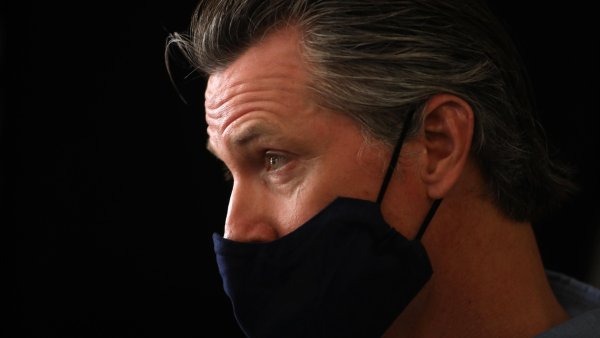 Diaz and her friends understand the reasons for the statewide requirement, but worry about the cost for violating it. In Santa Monica, citations and fines to people and businesses will start at $100.

“That’s a lot of money. There are people who are not having jobs, not working,” Shay Murphy, another resident, said.

In West Hollywood, the city says Sheriff deputies are asking people to comply and also handing out masks before handing out citations. The penalty there starts at $300.

Those are all administrative, not criminal, charges.

The city has increased its face covering enforcement as cases of COVID-19 increase countywide.

“The greater ill out there is the fact that people did feel that there weren’t any repercussions,” the mayor said.

Friedman said that during the pandemic, code enforcement officers, park rangers and city police have been able to write citations for health and face covering violations under this emergency ordinance, but have not written a single one. That could soon change.

“We want to encourage everyone and if they don't believe it’s important, they now have a reason to believe it is more important than it was before,” Mayor Friedman said.

As for the question about whether governments can do this, although “there are individuals who say, ‘I'm going to defy what the government says,’ … the government's major responsibility is safety and protection of the community,” Gloria Browne-Marshall, constitutional law professor at John Jay College, explained.

As for the money used to pay those fines, the city of Beverly Hills said fees paid will go to the general fund, just like a parking ticket or other code enforcement. And fortunately, they will give out warnings first.