EDD Website is Down as People Struggle in COVID Pandemic

The EDD website which the department touts as its most effective way to file, update or check on a claim, is down.

As if surviving the COVID pandemic without a job isn’t hard enough, people trying to navigate the state’s unemployment agency system are dealing with a new meltdown Monday night: The I-Team has learned the website for the Employment Development Department has been failing off and on for days.

The EDD website which the department touts as its most effective way to file, update or check on a claim, is down.

EDD says it’s waiting on information from its tech team.

A lawmaker says he’s tired of hearing that same excuse. 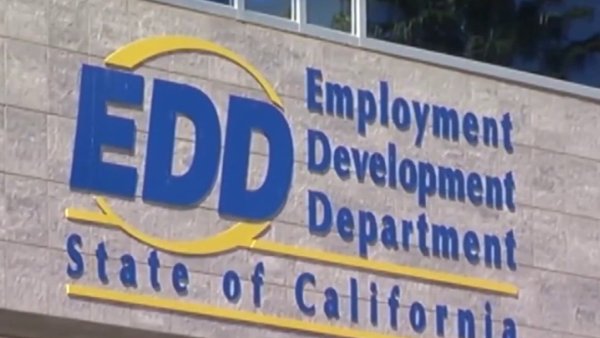 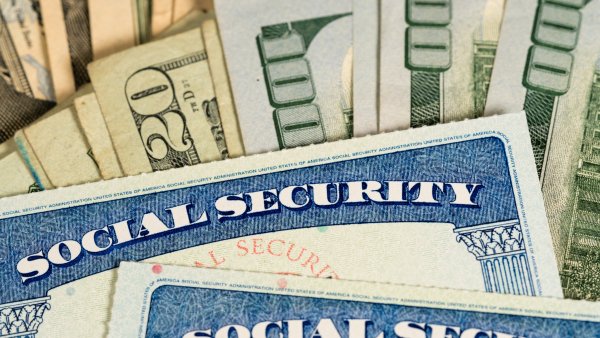 Fake Cures, Unemployment Fraud: Scams Are a Virus That Can't Be Cured in the Pandemic

"I have absolutely lost my patience with the excuse making and the self-congratulatory remarks that we’re hearing coming out of the California EDD upper brass," Assemblyman Jim Patterson of Fresno said.

He says he’s fed up with constant failures at EDD.

Patterson says he’s been hearing from constituents that EDD’s website has been down and inoperable several times since last week.

People who desperately need to file claims and need to get money to support their families have been left without answers. Patterson says EDD’s call center remains worthless, that people simply can’t get through over the phone or online.

Patterson says he is calling for EDD to produce a report that details its website and call center issues over the last three months. He says the answer he’s been getting -- that the department is working on it -- no longer is acceptable.

"Everybody has a right to know what’s going on behind the scenes and behind the curtains at EDD. We are no longer satisfied with merely observing the failure and then not getting the straight information from the EDD. Excuses are no longer accepted. This has gone on far too long and I insist that they come clean," Patterson said.

NBCLA contacted EDD Monday afternoon to see where things stand and was told that the department is working to get system status details from their IT branch.
But in the mean-time people who need to file or update claims are once again left waiting.