Residents and property owners say the city is unfairly punishing them for keeping homeless tents away from buildings.

Some people are trying to keep the homeless away from their apartments and workplaces by strategically placing dozens of bright red planters to prevent people from turning the sidewalk into a kind of tent city.

But some people who are putting up the barriers, say the city of Los Angeles is punishing them, while at the same time, allowing the homeless to illegally block the sidewalks with tents.

One tent went up in flames. Another tent fire erupted next door to Rick Antman's building near downtown.

He fears that flames could engulf his building next.

"I worry about the safety of my employees greatly," he said. "They are like family to me."

He said every day he found used needles and people defecating in front of his building. So he put up this fence to keep the tents away. That is, until the city ordered him to remove it or face a fine, that could exceed a thousand dollars. 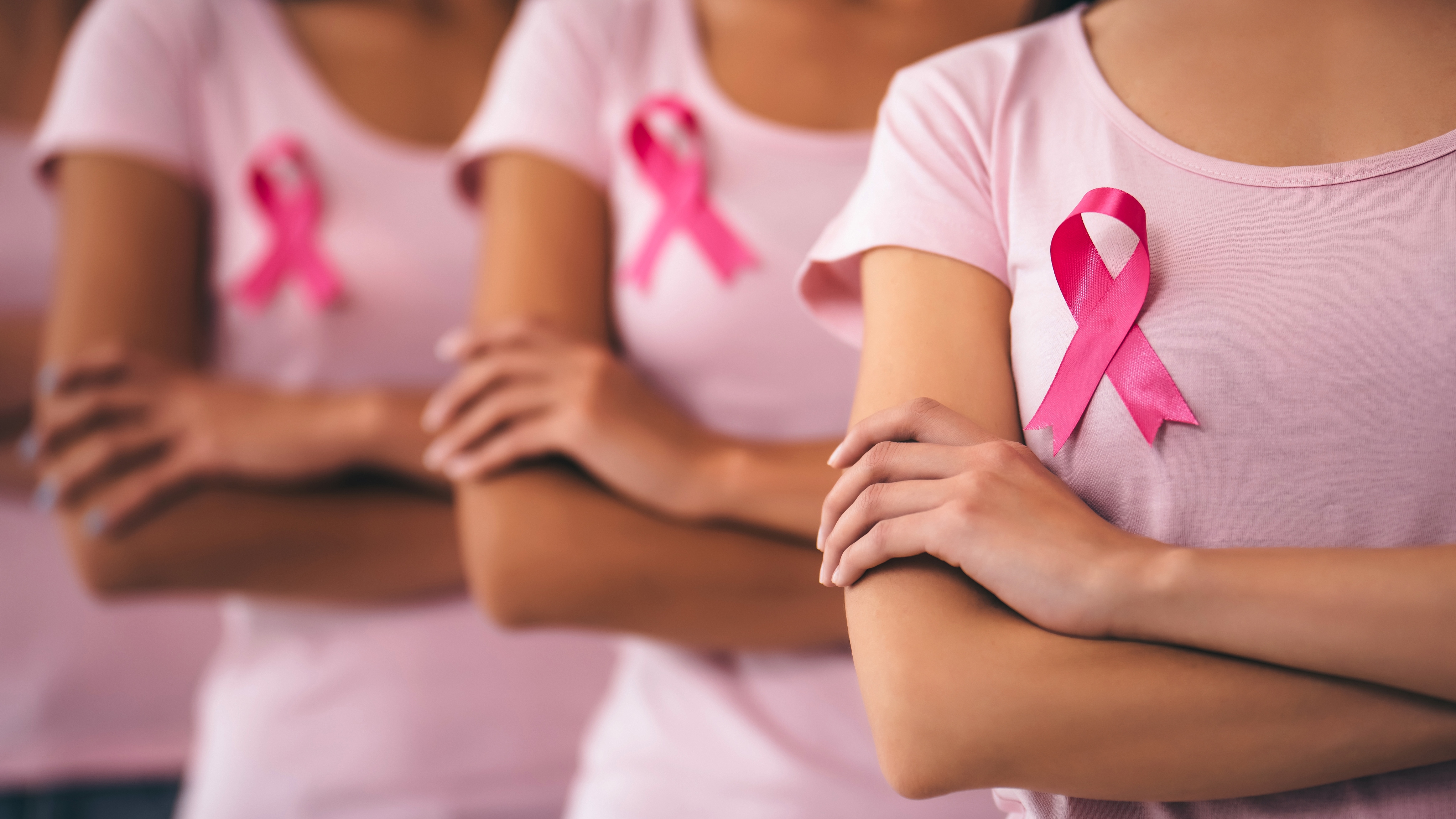 "I thought, 'Why are you coming after my fence, when there are tents blocking the sidewalk, illegally?'" he said.

The city's Bureau of Street Services has refused to issue Antman a permit to keep the fence.

"If you're putting something on the street just purely to keep the homeless off the sidewalk, we'll have an issue with it," said Adel Hagekhalil, of the street services bureau.

But you could easily assume that the city has no issue with the thousands of tents that now impede access to LA's sidewalks, like in front of Lisa Rich's building on East Seventh Street.

Rich said she has never seen the police come by and tell people to move their tents.

The city ordered Rich to take down a fence she put up, after a homeless tent caught fire, damaging her building. Fences aren't the only barriers going up. Planters line the 1800 block of South Hope Street, placed there by business owners hoping to keep away tents, like Maria Janossy.

"We had to take matters into our own hands because the city was again dropping the ball on us," she said.

Janossy and her husband, Peter, run a nonprofit, and say it's unfair for the city to penalize people trying to protect their properties.

"I think it's a double standard," she said. "They're going after people who obviously can pay the fines."

It seems more property owners are taking measures to keep homeless tents away, like Steve Castro, who put up trees across from his apartment, where there an encampment popped up across the street.

"A lot of kids were walking by," he said. "One day one of the homeless guys was playing with himself while looking at the kids. And that was it."

Castro said the trees pushed away the tents and the crime that came with it, he said.

"There's less crime. There's no needles. There's no one fondling themselves," he said. "And the kids are safer."

The city of LA said it began a new program this month, with new guidelines, to consider allowing people to put up fences or barriers to protect their properties.

The city said it'll allow barriers, especially if they beautify a property and allow sidewalk accessibility, and not just to keep the homeless away.