Court documents in the fraud case reveal FBI is engaged in a much wider corruption probe into the City of Anaheim a day after another court filing revealed the city's mayor is the target of a corruption case.

A federal criminal complaint has accused former Anaheim Chamber of Commerce CEO Todd Ament of making false financial statements in order to secure a loan to buy a home in Big Bear, and FBI affidavits filed in court this week confirm there is a much larger corruption investigation centered on the City of Anaheim and some of its officials, including the mayor.

Ament, 57, is accused in the complaint of defrauding Chase Bank during his December 2020 purchase of a $1,45-million 5,500-square-foot home in Big Bear by allegedly trying to falsely inflate his assets in order to qualify for a mortgage, then using a private $205,000 loan arranged by a political consultant to make part of the down payment and reduce the purchase price.

An FBI agent who signed the complaint said Ament and the same political consultant were part of a secret, so-called, "cabal" of certain City of Anaheim officials, employees, and area business owners who would hold regular meetings "to allegedly exert influence over government operations in Anaheim," according to court papers made public Tuesday.

On Monday, California Attorney General Rob Bonta's office asked a local court to pause the planned $320 million sale of Angel Stadium and its surrounding parking lots, and a related court filing revealed that the city's mayor, Harry Sidhu, was himself the target of a public corruption investigation.

“We are troubled by this,” Anaheim City Manager Jim Vanderpool said. “Throughout this process, Anaheim staff and the City Council have worked in good faith on a proposal that offered benefits for our community. What has been shared with us was unknown to the city administration before today, and what is being described falls outside of the city’s process on the stadium. We will continue to evaluate what this means and how to move forward in the best interest of our city.”

“We are surprised and dismayed by what has been shared with us,” said Mike Lyster, spokesman for the city of Anaheim. “We take this matter and the issues raised seriously. While allegations, they are troubling nonetheless. As we look to see this process play out, we will determine what this means for the stadium plan in the days ahead.”

The same FBI agent who wrote the Ament complaint said in a search warrant affidavit attached to Bonta's request that Sidhu secretly fed city information to the Angels regarding the plans for the sale of the stadium and the surrounding property, "which was arguably one of the largest real estate transactions in the City of Anaheim's history," according to the affidavit. 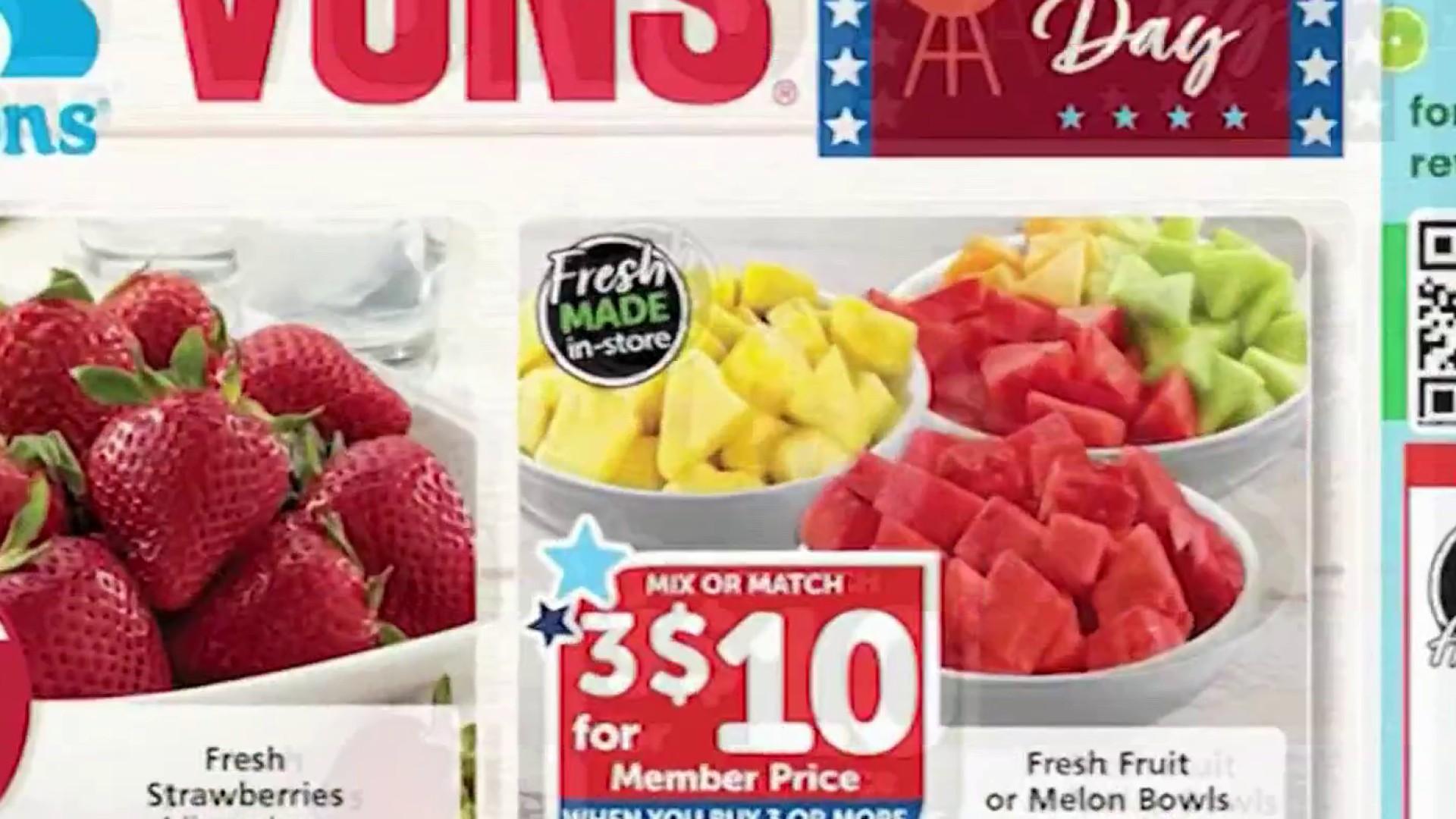 Weekly Ad Circulars Can Help You Strategize Your Spending 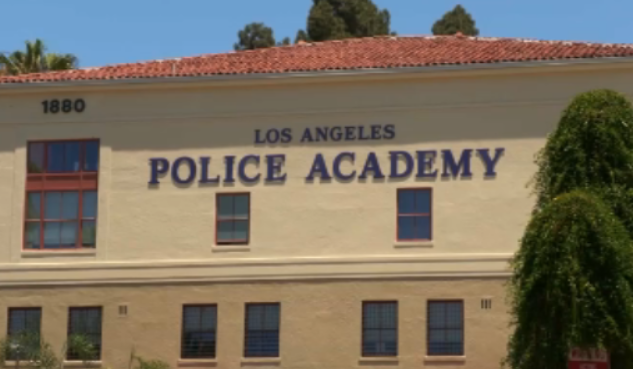 "Furthermore, SIDHU apparently did so in a covert fashion -- intentionally concealing his actions from other members of the negotiation team -- I believe, in part, to conceal a Brown Act violation and avoid negative public perception," the agent wrote. The Brown Act refers to a state law that requires almost all government meetings to be open to the public.

Anaheim spokesman Mike Lyster said in a statement the city was still considering its options for the stadium sale.

Ament's defense attorney, Salvatore Ciulla, did not immediately respond to a request for comment. Ament was expected to make an initial appearance in U.S. District Court in Santa Ana Tuesday afternoon.