Reports of Illegal Fireworks in LA Have Exploded in June

Officers were dispatched 1,429 times between June 1 and June 20 to investigate complaints of fireworks in Los Angeles.

The number of reports of illegal fireworks phoned-in to police in Los Angeles increased by 170 percent during the first three weeks of June when compared with the same time period last year, according to the latest patrol data provided by the LAPD.

Officers were dispatched 1,429 times between June 1 and June 20 to investigate complaints of fireworks. Officers were sent to 528 such reports during the same period in 2019. 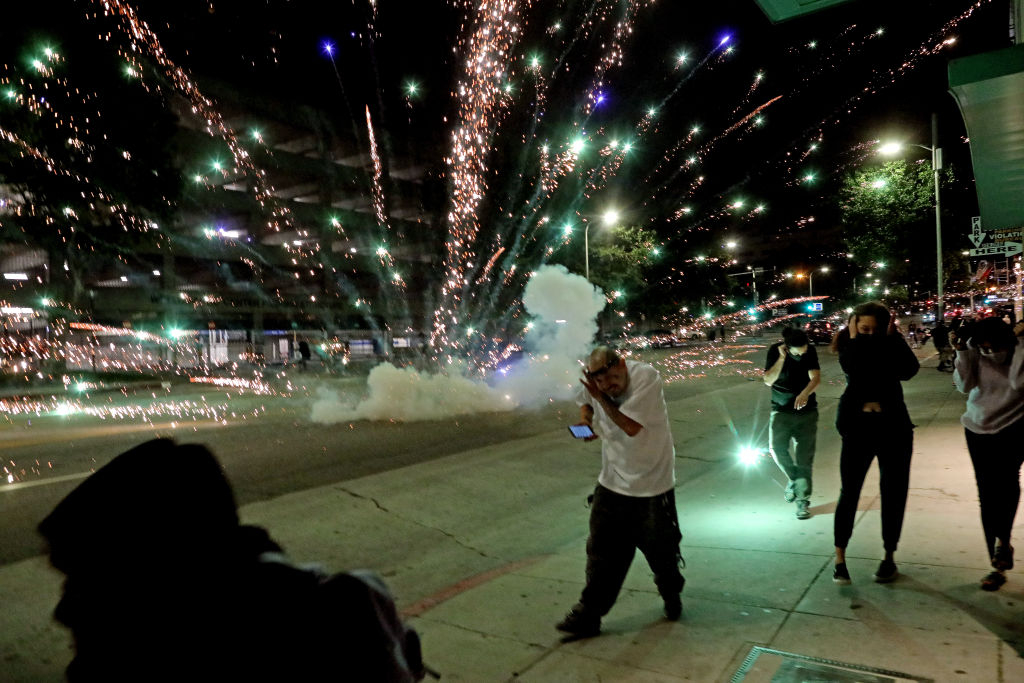 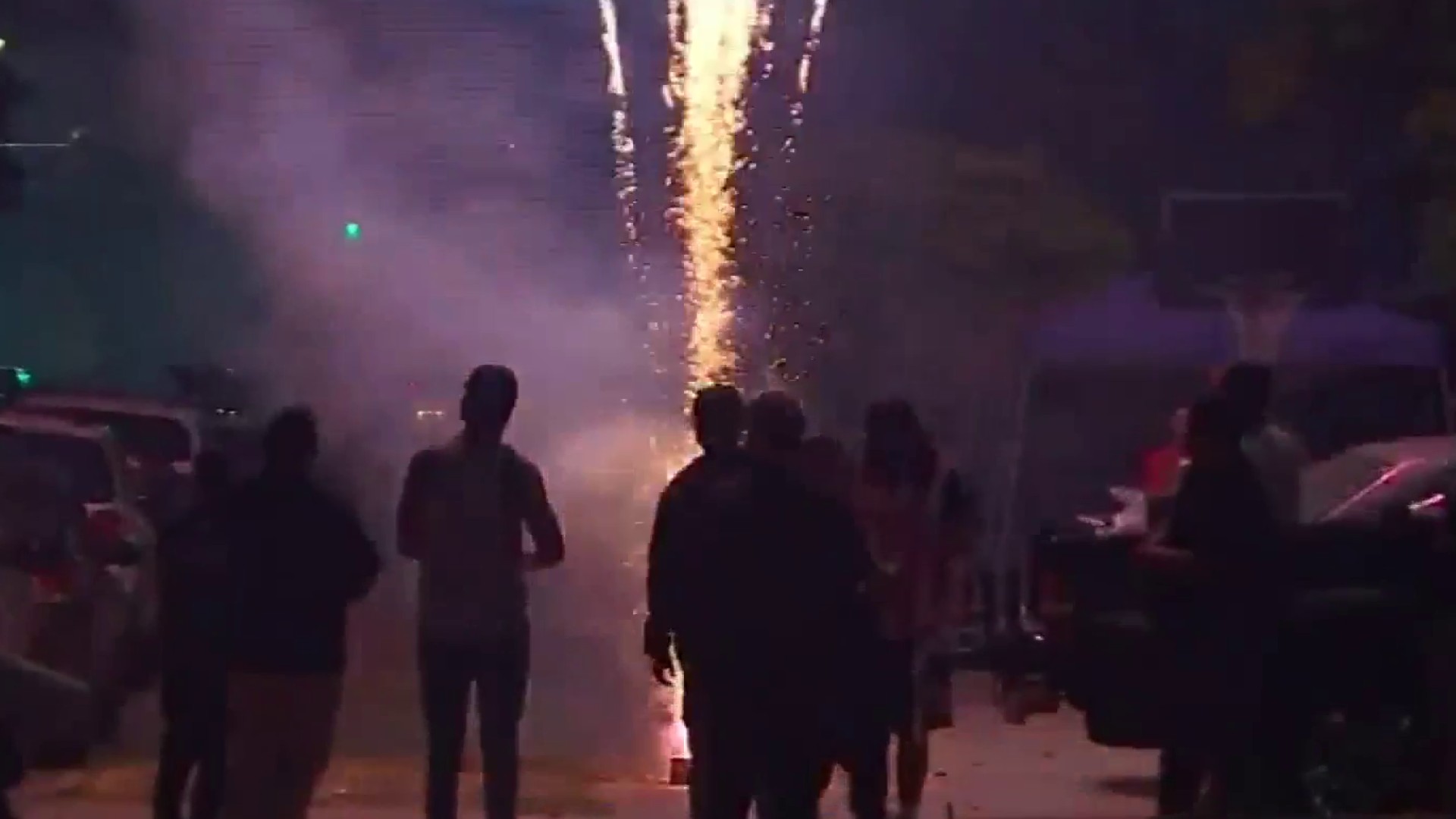 Is the City Doing Anything About the Illegal Fireworks Lighting up the Sky?

City Councilman Bob Blumenfield told the I-Team he suspects part of the increase is because so many people have been stuck at home, and are bored and anxious.

"I think it’s more than just an annoyance issue. There really are safety issues here,” he said.

Last year, an illegal firework was blamed for igniting a fire in a carport in Highland Park. The fire spread quickly and destroyed 20 cars and 6 condos.

“The flames were so high - they were licking across the way here,” said resident Tom Louie, who saw the fire.

The LAPD said officers had made nine felony arrests related to, “reckless burning,” a category that can include illegal fireworks but could also reflect unrelated crimes.

The department also said officers have seized 5,100 pounds of illegal fireworks in recent weeks, a decline of 9-percent compared with the the same time last year.

The I-Team reported Monday that the number of fireworks calls in the first two weeks of June had doubled over the same time period last year.

On Wednesday, the LAPD posted photos on its main Twitter account that showed two officers standing near a pile of fireworks, and three other images that showed packaged fireworks.

“Officers across the city have been working hard to address a growing problem — the detonating of illegal fireworks,” the message said.