A civil court judge Friday found that four illegal votes were cast for Councilman Isaac Galvan in the June 2021 municipal election in Compton that he won with a single vote, and a court filing said that Galvan's opponent in the race for Compton's Second Council District was, in fact, the true winner.

The finding by LA Superior Court Judge Michelle Williams Court said that after deducting the illegal votes from Galvan's total, candidate Andre Spicer, who had contested the election results, was the person actually elected with a legal vote count of 854 to 851. 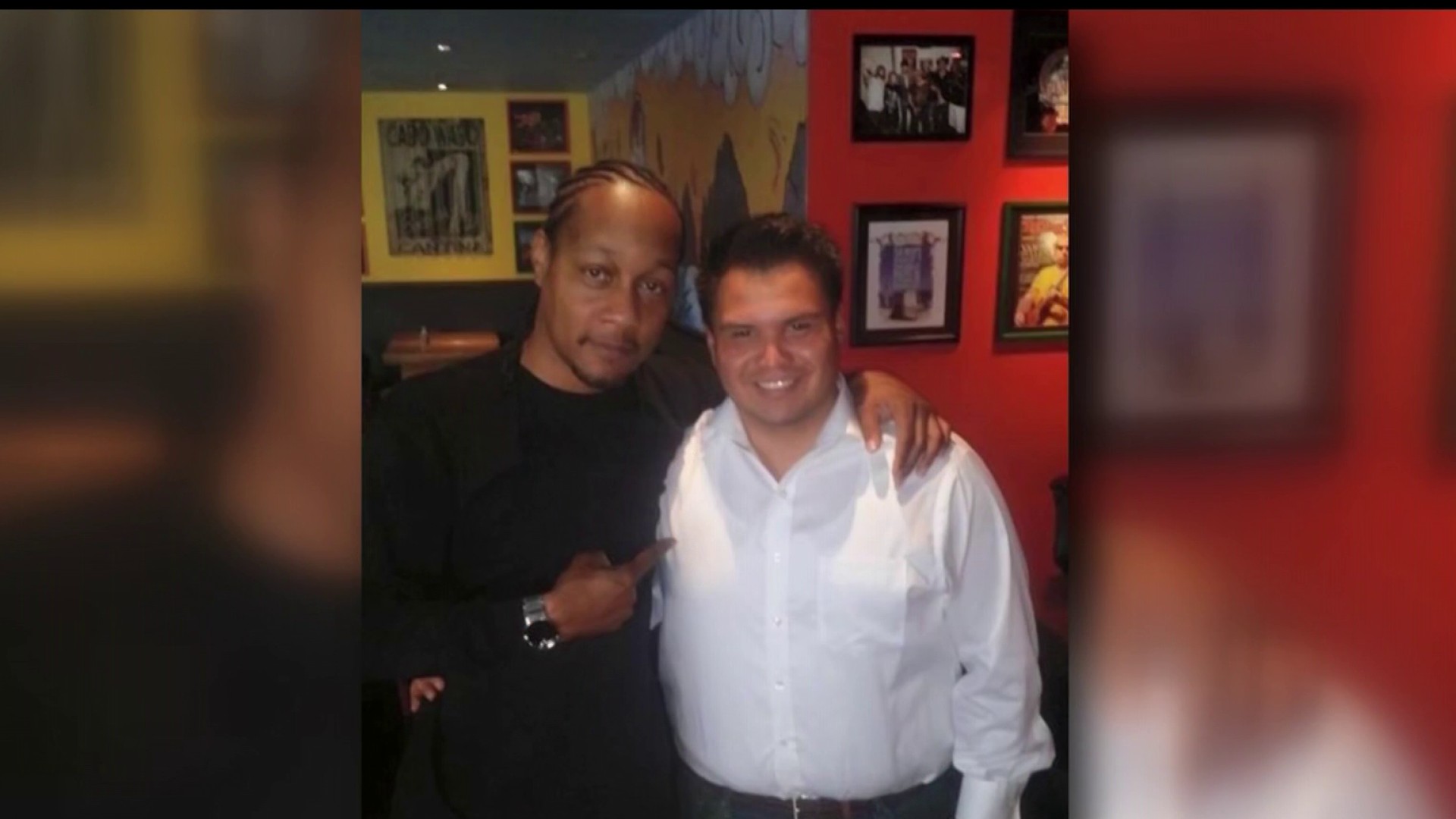 "I'm grateful to the judicial system," he said. "This is something we've been fighting hard for -- for the last 11 months."

Spicer said there have been rumors of voter fraud and schemes for years in Compton, and said he worried the community had lost faith in voting.

"I think this helps to get us engaged again," he said. "It's just a relief for the entire city to expose it, and hopefully, rid ourselves of it."

It was not immediately clear how quickly the judge's decision would lead to Spicer taking office.

Galvan was already facing criminal charges of conspiracy to commit election fraud and one count of bribery with the intent to influence an election for alleged events surrounding the same 2021 election.

The LA County District Attorney's Office charged Galvan and five others last August and accused four of them of registering to vote and casting votes in Compton, even though they lived outside the city.

"Galvan is also accused of trying to bribe a registrar employee as she was counting ballots on election night," the DA's office said in a statement last year.