Millions of college students and graduates are buried in student loan debt, and they’ve been asking the federal government for help. But so far, they haven’t gotten much. But now, after repeated pressure from key Democrats, President Joe Biden is exploring just what he can do about the crushing debt.

Roberto Fierro, a first generation American, snagged a master’s degree in international studies. His education put him $155,000 in debt.

"College for me was my way out," said Fierro. "To say that I knew what I was walking into, yeah, but you know what, we’ve also been spoon fed this narrative for a long time -- get good grades, go to college, get a job."

Fierro is proud of his education, but questions if the price tag was worth it. He’ll be 55 years old when he pays it off, just in time to send his own two kids to college. This is one reason why he supports efforts to wipe out the estimated $1.7 trillion in student loan debt. 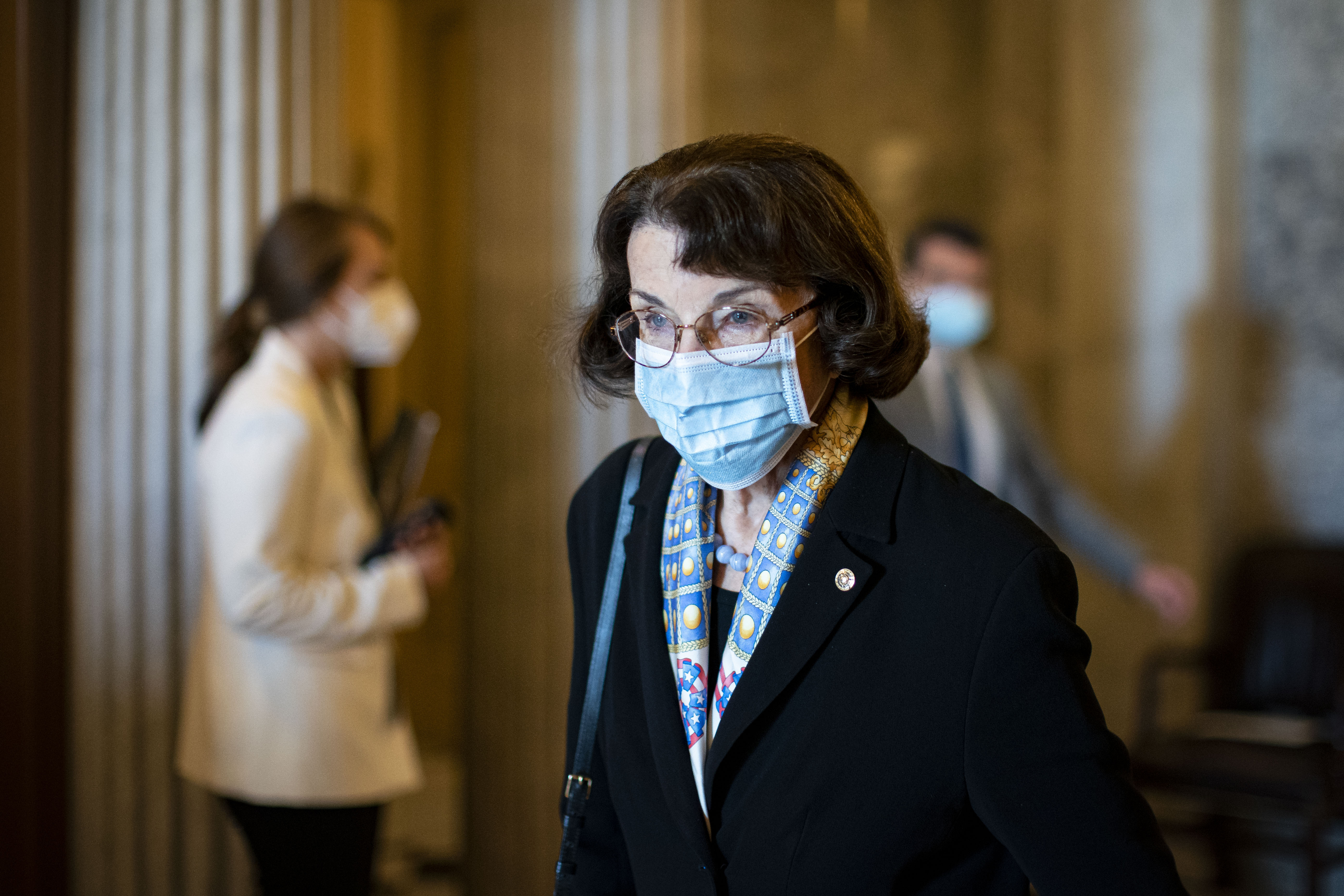 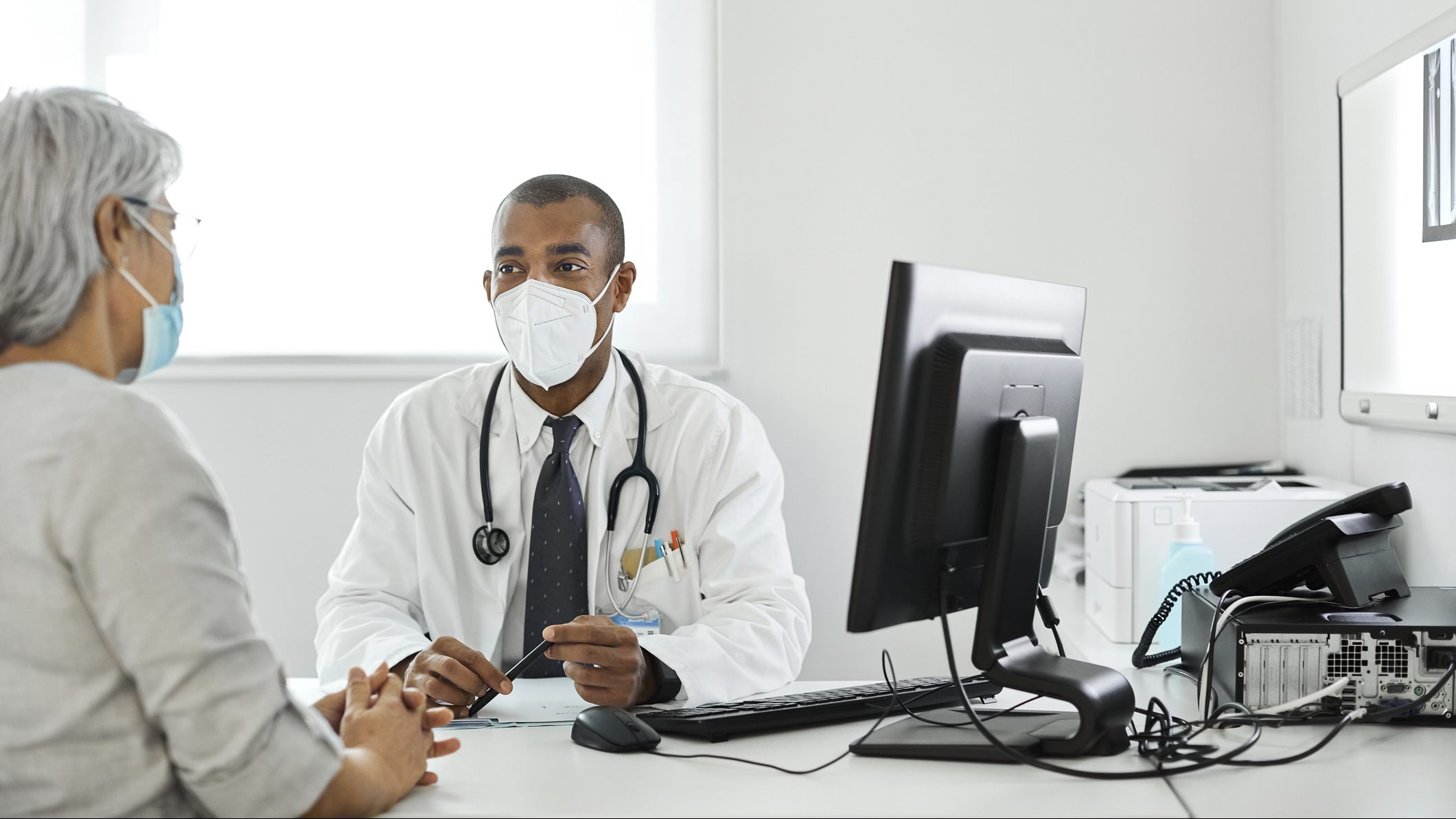 “Whether or not we were looking at it in a pandemic or not, the fact is that people are struggling to pay student loan debt right now,” said Cheye-Ann Corona with the Center for Responsible Lending.

This group is just one that’s encouraging President Biden to wipe out $50,000 per person in student loan debt. They say that would eliminate debt for 75% of borrowers. They also say that would help close the racial wealth gap and boost the economy.

“If folks had income freed up, they’d be able to purchase a home, start a business, give back to the economy in different ways,” said Corona.

Advocates are pressuring President Biden to cancel student loan debt through an executive order, and he’s now exploring what is possible. Some questions he faces: Can he legally cancel the debt without Congress signing off? Are there other student loan relief options available? How much should be cancelled? And who would qualify?

As for Fierro, he’s hopeful change is ahead, but worries it won’t come easy.