Major dating websites pledge to do more to protect consumers

Although three of the biggest online dating websites have signed an agreement with the California Attorney General to prevent scammers and criminals from using the sites, questions remain if the agreement will truly provide protection to the 40 million online users looking for love.

The agreement comes six weeks after an NBC4 Investigation exposed how scam artists were posting fake profiles on the sites to trick unsuspecting users into give them money. In a related story, Match.com was sued last fall by a client who was raped by a man she met on the site, who was a convicted sex offender.

Now, Match.com, eHarmony and Sparks Networks (which operates JDate and ChristianMingle) have agreed to start checking subscribers' names against national sex offender registries, such as California's Megan's Law database. Any convicted sex offender will be banned from using the sites. 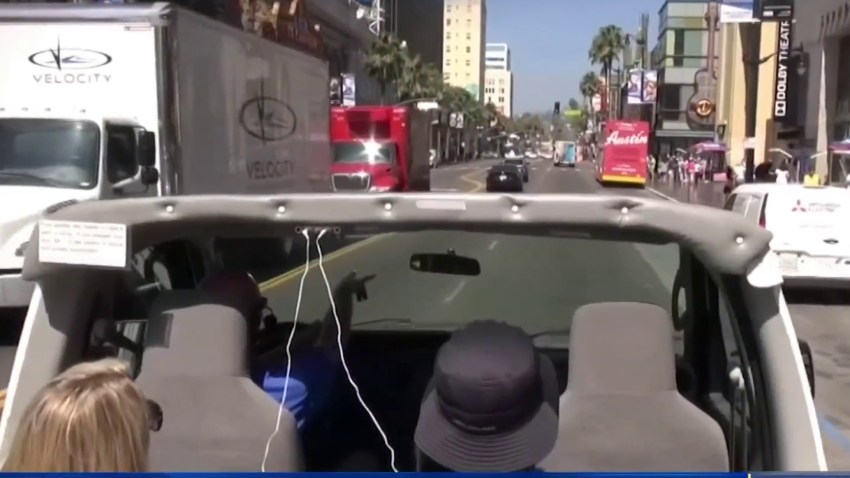 LA Votes to Ban Some Hollywood Tour Buses From Streets 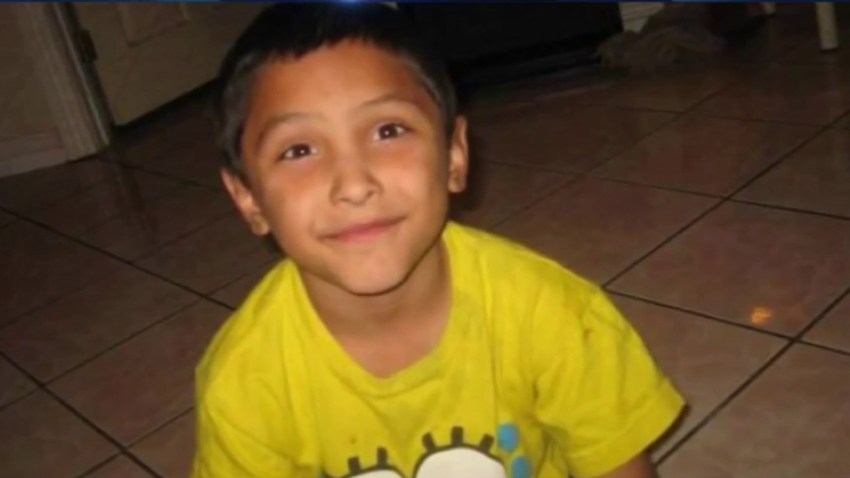 "If they're not on a registered sex offender list, maybe they assaulted somebody; maybe there's some criminal activity in some jurisdiction that the dating service hasn't dug up," Oakes said.

The three companies signing this agreement are also taking steps to protect users from financial scams. In the NBC4 Investigation, numerous Match.com users said they were scammed into giving thousands of dollars to people they met on the site.

"I trusted the legitimacy of the people who would be on there," said Heidi Lehmann of San Pedro.

Lehmann was contacted in 2010 by a Match.com client who called himself "Arnold Hartmann" of Long Beach.

NBC4 discovered Hartmann was living in Nigeria, and that he lured Heidi with an online profile using pictures of a professional model stolen off the Internet. During months of emails and live chats, he told Heidi he loved her, and convinced her to wire him $50,000 before they ever met.

As part of their agreement with the California AG, the dating sites have promised to supply members with tips to avoid getting involved with scammers, and they'll issue periodic "scam warnings."

But many users of online dating sites told NBC4 they've learned a tough lesson: You can't rely on these online companies to screen out crooks and scammers; you have to do it yourself.

Last fall, Dawn Demars of Thousand Oaks was romanced for weeks by an online scammer she met on Match.com. After telling her he wanted to spend his life with her, "Frank Chadwicks" asked for a $5,000 "loan."

She decided to do her own background check on "Frank" and found he was using a fake name, address and someone else's photos.

"Women and men are left just to protect themselves, because there's nobody there to help you," says DeMars.