Gascon promised while campaigning for office that he would reevaluate four specific police shooting cases that former DA Jackie Lacey's office had found were lawful.

Los Angeles County District Attorney George Gascón has asked the Board of Supervisors to allow him to appoint a special prosecutor to supervise investigations into allegations of police misconduct and misuse of force.

Gascón sent a letter to the Supervisors earlier this week requesting the appointment of attorney Lawrence S. Middleton, a former federal prosecutor perhaps best known for his role in convicting two LAPD officers of violating the civil rights of Rodney King, a year after a local jury acquitted the officers of using excessive force. 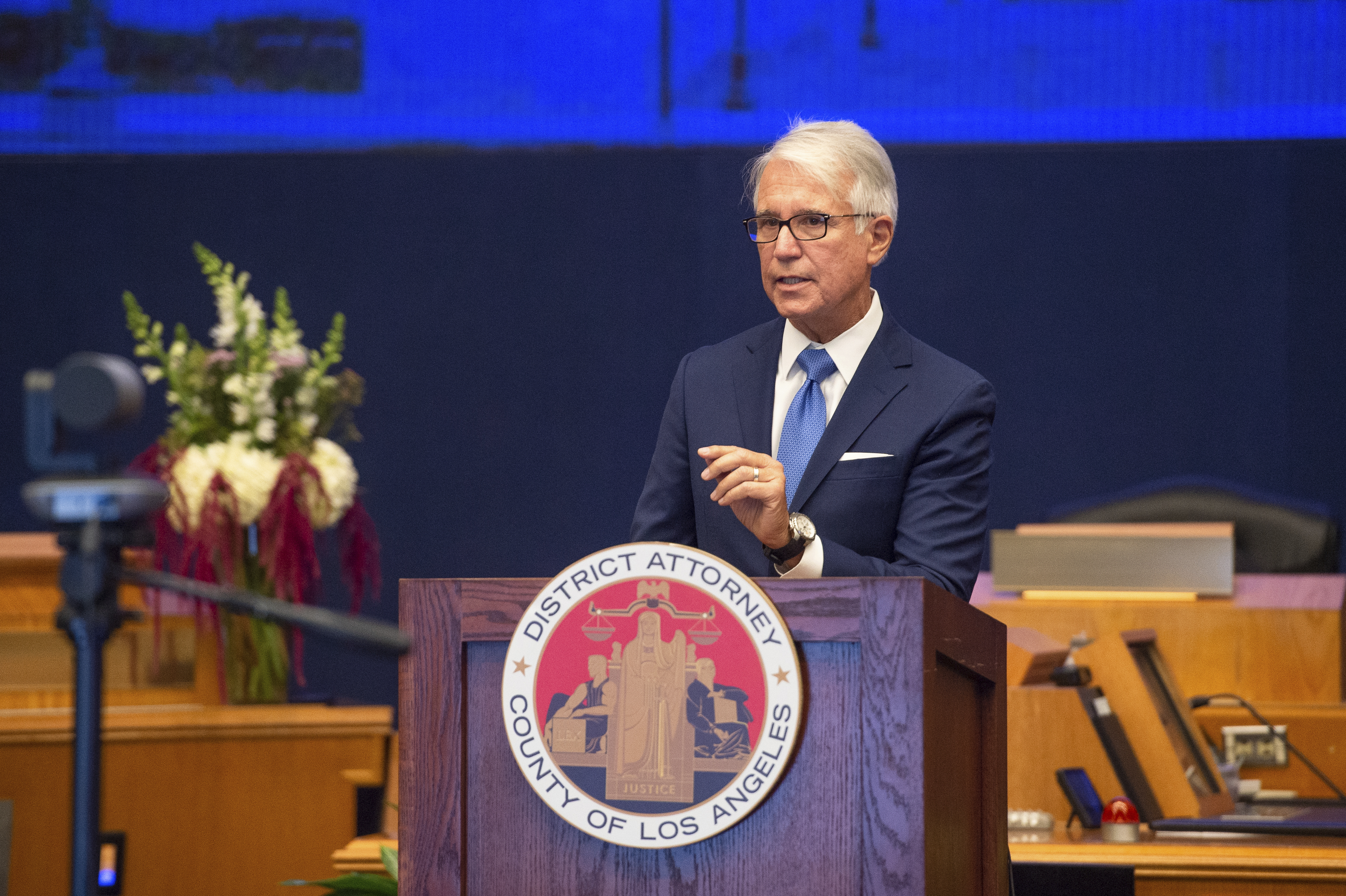 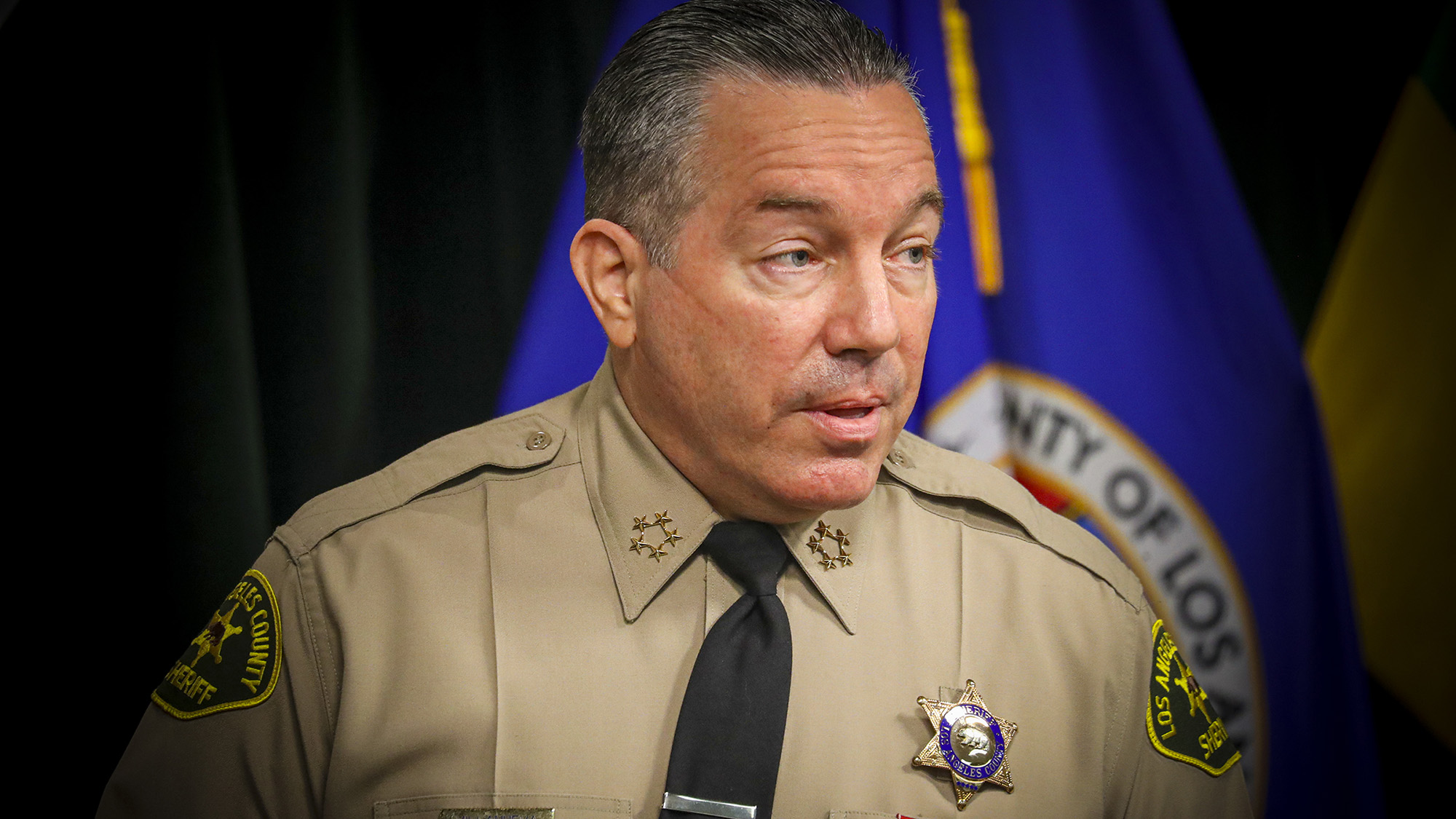 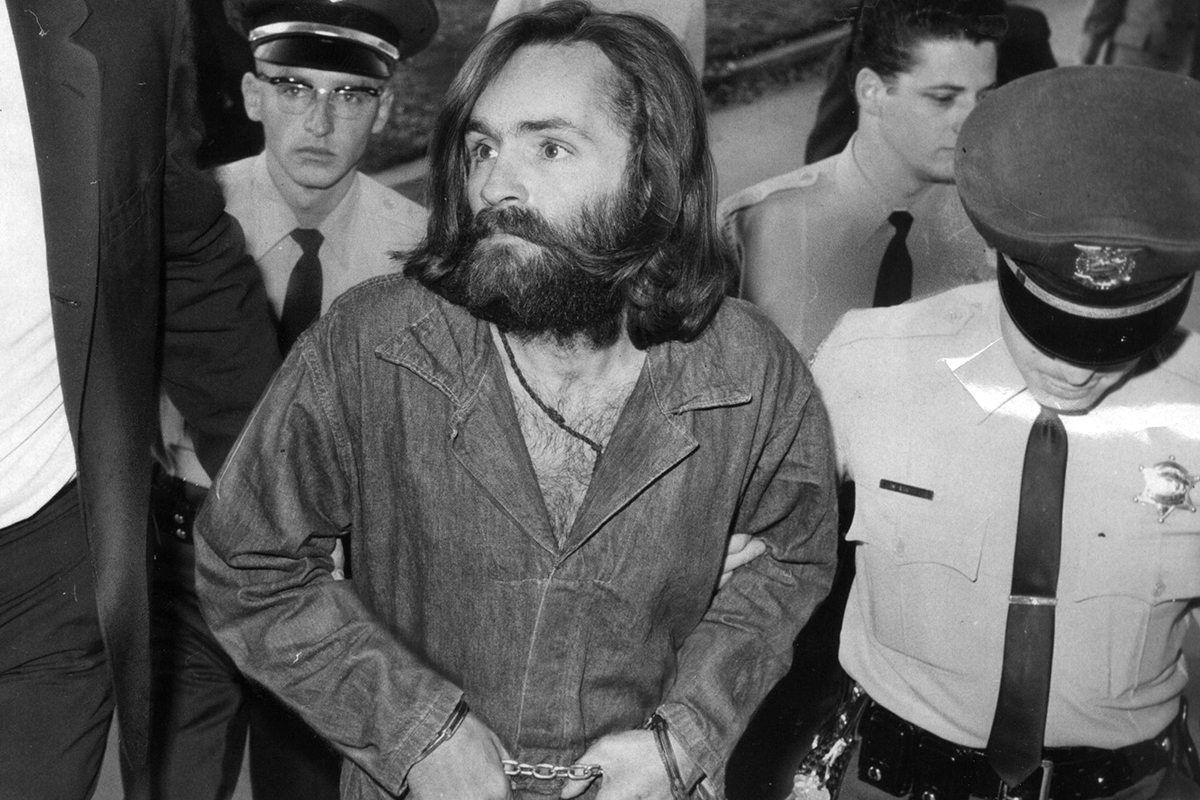 "Over the summer I asked a retired judge and former Assistant United States Attorney from President Obama's civil rights division to assist me in reviewing a number of concerning cases where officers used fatal force," Gascón said in a written statement Friday.

He said the special appointment was necessary to, "promote public confidence," in the DA's role in evaluating the legality of police shootings.

Gascón promised while campaigning for office that he would reevaluate four specific police shooting cases that former DA Jackie Lacey's office had found were lawful:

Glenn, Morejon, and Zeferino were unarmed. Torrance Police said Mitchell had an air rifle when officers confronted him in a parking lot.

Gascón has said he would review hundreds of other previously-closed police shooting cases.