The County says it's hoping to help prevent an outbreak among large gatherings.

The Los Angeles County Board of Supervisors called on the County's CEO to identify resources that could support law enforcement, specifically the sheriff's department, to crack down on "super spreader events" in violation of the county health orders and provide monthly status updates.

Sheriff Alex Villanueva said every weekend there's about half a dozen of these super spreader events around the county. In Palmdale deputies arrested more than 150 people including juveniles, rescued a teenage girl from possible human trafficking, and recovered several guns over the weekend.

"We anticipate we will continue enforcement action of super spreader events," Villanueva said. 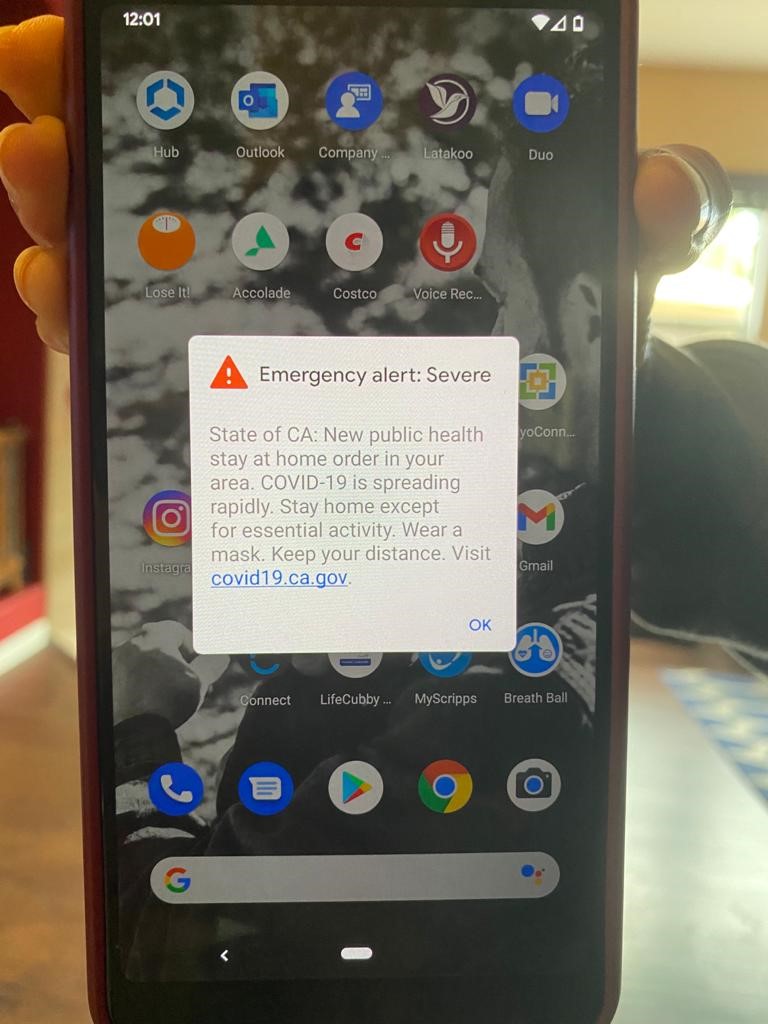 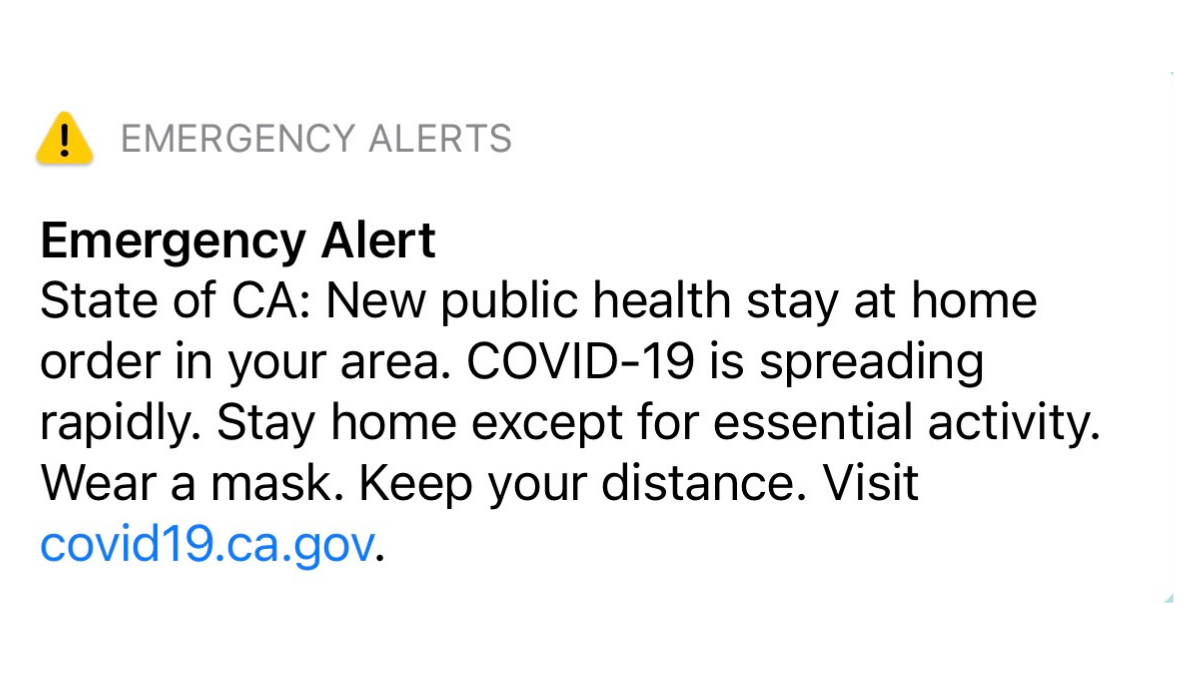 Californians, Here's Why You Received That Emergency Alert on Your Phone 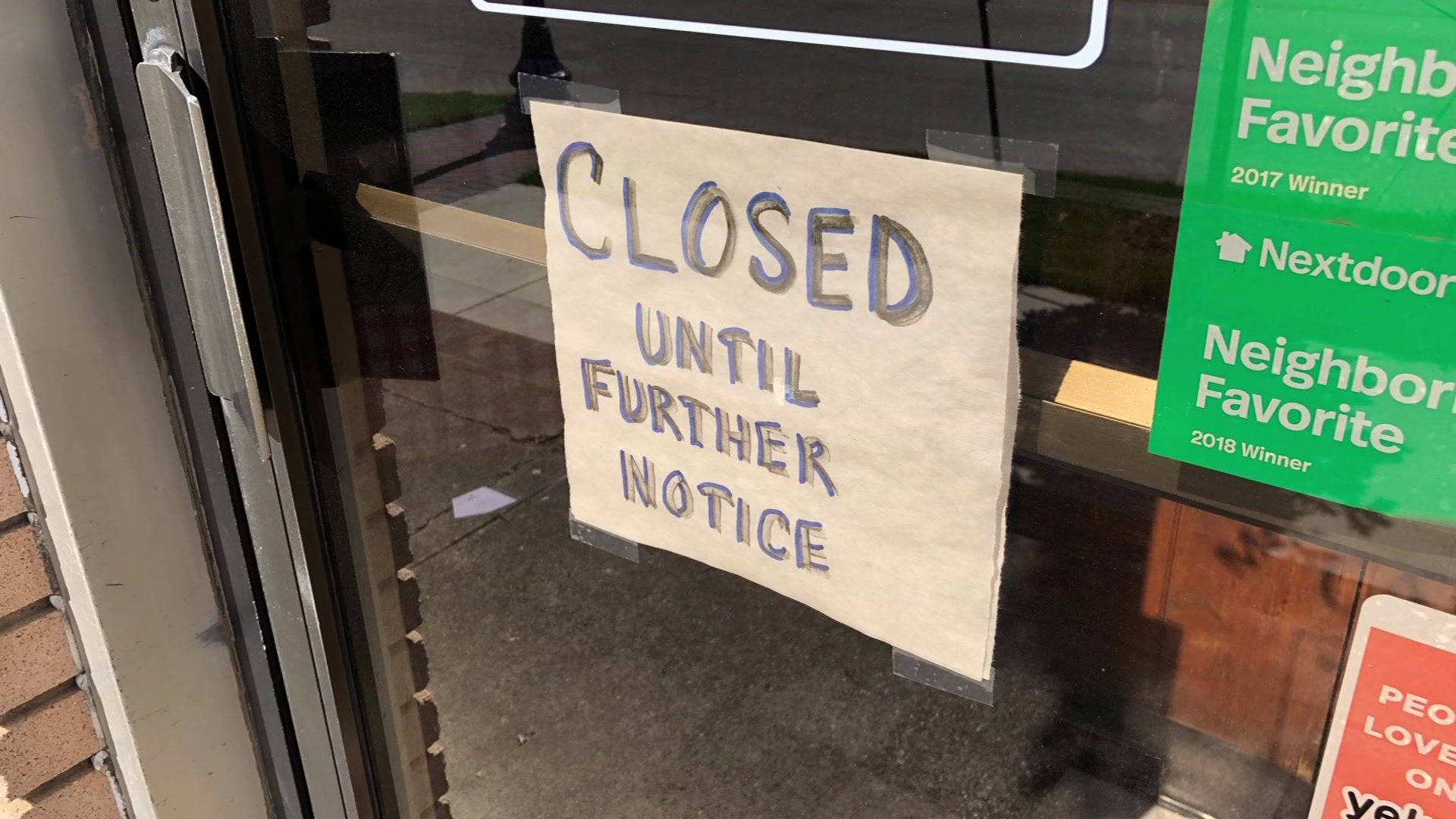 Stepped up enforcement also happening in the Hollywood Hills which some say has been the epicenter for these types of parties where the revving engines of cars blocking residential streets and yelling and music blaring well into the overnight hours generated several complaints from residentsLabor Day weekend.

Neighbors shared their videos with the NBCLA I-Team of loud parties during the pandemic held over the past several months.

The map below shows dozens of properties cited by the LA City Attorney's Office for violating the city's party home ordinance from 2018 to this past July.

The ordinance is intended to stop unruly gatherings and repeat offenders.

Ellen Evans, the Doheny Sunset Plaza Neighborhood Association president, says some homes in her community have become the new nightclubs.

"The police have been really good during the pandemic about responding to parties and yet they're still happening," Evans said.

To keep up, the LAPD Hollywood Division has two patrol cars on weekend nights looking for possible party home violators and they've gotten an increase in radio calls, including a large spike in September.

According to data provided to the I-Team, there were 265 calls in September in the Hollywood area and 31 citations were written for violating the city's party home ordinance. The jump, officials said, is possibly from people feeling fatigue and wanting to be outside or get together with others.

Police say some of the small number of warnings have been given to people having large family gatherings.

Police in the Hollywood Division say there was more activity again around Halloween, similar to other holidays. And they expect New Year's to be the same, which is why they are going to have a large deployment.