As the I-Team has found, the city has a backlog of 50,000 complaints about broken sidewalks.

When 88-year-old Evelyn Clay was leaving the Wilfandel Club on West Adams last October, she tripped on a badly cracked sidewalk and fell backwards.

"It was scary because it was so quick," Mrs. Clay told NBC4. "I was worried about breaking a bone that wouldn't heal."

In fact, the LA Public Works Department told the I-Team it has no record of any repairs ever done on the sidewalks outside the 77-year-old Wilfandel Club -- the city's first club for women of color -- leaving them riddled with dangerous cracks. 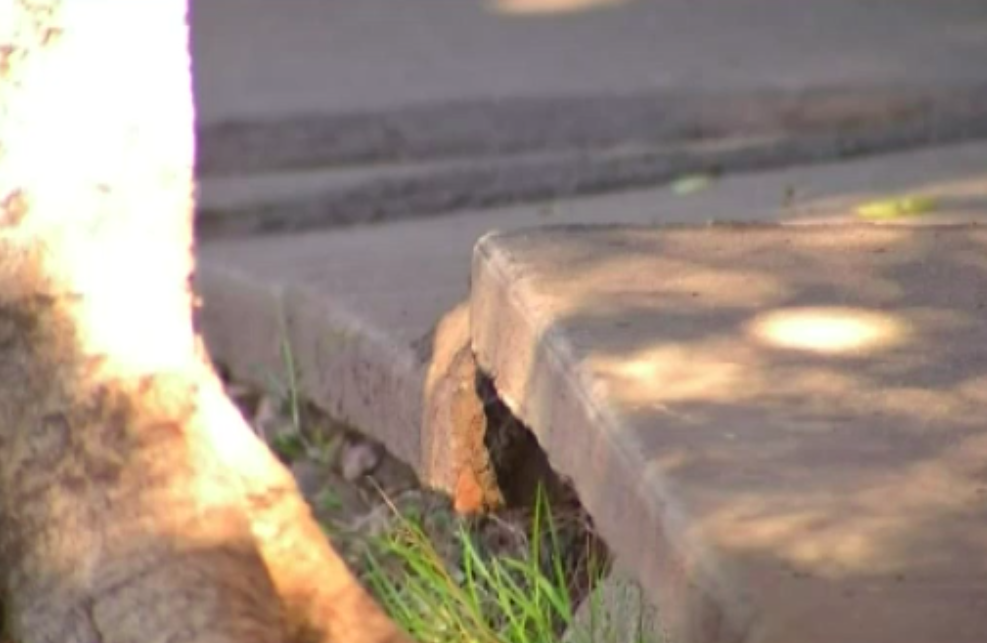 Watch Where You Step. LA's Sidewalks Are Still Dangerous, Despite Millions In Repairs 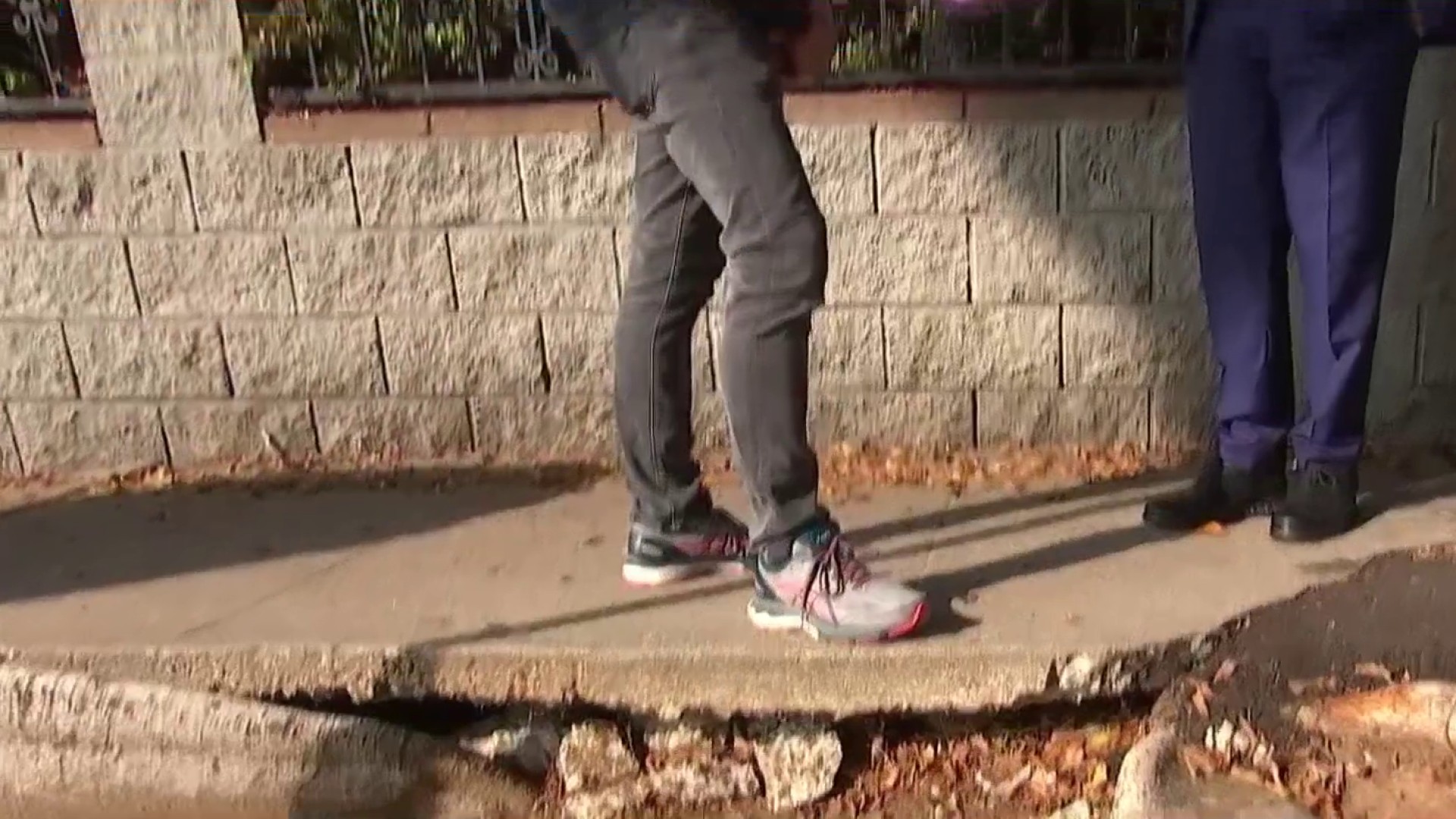 LA's Sidewalks Are Still Dangerous, Despite Millions In Repairs

As the I-Team has found, the city has a backlog of 50,000 complaints about broken sidewalks.

An audit conducted by the city controller last year said sidewalk repairs are taking way too long in LA, costing the city about $7 million a year to settle injury claims.

"At this rate, it would take 500 years to [fix and] certify all the sidewalks in the city," City Controller Ron Galperin told the I-Team.

But some California cities have found a way to get cracked sidewalks fixed faster, by passing "Point of Sale" ordinances.

These laws require that you pay to fix dangerous or cracked sidewalks in front of your property when you sell your home.

"People ought to pay for sidewalk repairs when it’s convenient for them. And when they have the cash available, and that is at the time of sale," says UCLA Urban Studies Prof. Don Shoup, who has studied Point of Sale laws in cities like Pasadena and Oakland.

Shoup says those California cities have fixed their sidewalks much faster than LA.

"In LA the sidewalks are a disgrace," says Prof. Shoup. "We could use them as an obstacle course for the 2028 Olympics.''

In 2016, LA agreed to spend $1.4 billion on sidewalk repair over 30 years, to settle a class action lawsuit brought by disabled people.

Prof. Shoup says LA could fix it's sidewalks much faster if it had a Point of Sale ordinance requiring home sellers to fix their sidewalks at the time of sale.

And the I-Team found, sellers in the LA metro area have plenty of cash. So far this year, homeowners are selling their properties for a 44% profit OVER what they paid, according to the property data company ATTOM.

"Require property owners to repair any broken sidewalks when they sell the property, when they have the money from the sale," Shoup says.

In Pasadena, which has a Point of Sale ordinance, the I-Team found almost no major hazards in miles and miles of sidewalks.

"They [home sellers] either pay the city for that improvement and we will go ahead and make the improvement. Or they can fix them [the sidewalks] themselves," says Pasadena Public Works Director Tony Olmos..

"We just want the sidewalks to be safe," Olmos told NBC4.

Asking property owners to pay to fix the sidewalks has been a tough sell in LA. The idea has gone before voters, and before the city council, and was turned down both times.

But people like Professor Shoup says LA's sidewalks are so dangerous, the city must look for a quicker fix, especially since some people, LIKE EVELYN CLAY, are now afraid to walk on them.

"I like to be outside and walk, but now I am afraid to," said Clay..