The order follows an NBC I-Team report that dozens of officers were suspected of making false entries that listed the names of innocent motorists and pedestrians.

“Based on recent audits and ongoing complaint investigations, the accuracy of the database has been called into question,” Moore wrote in an internal memo obtained by NBC.

“To strengthen community trust and avoid any adverse impact on individuals, particularly in communities of color, the Department has enacted a complete moratorium on the use of the CalGang System," Moore wrote. 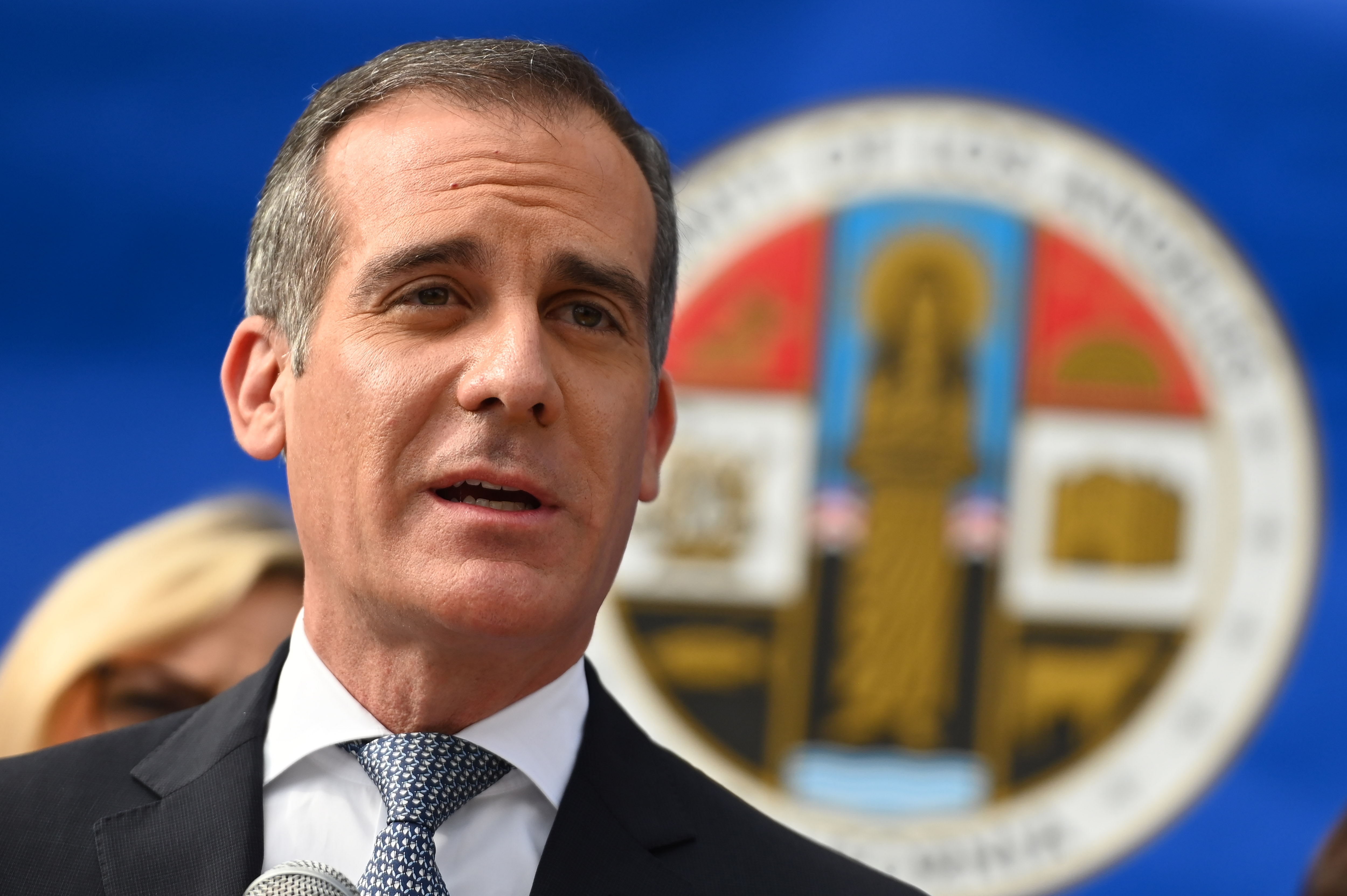 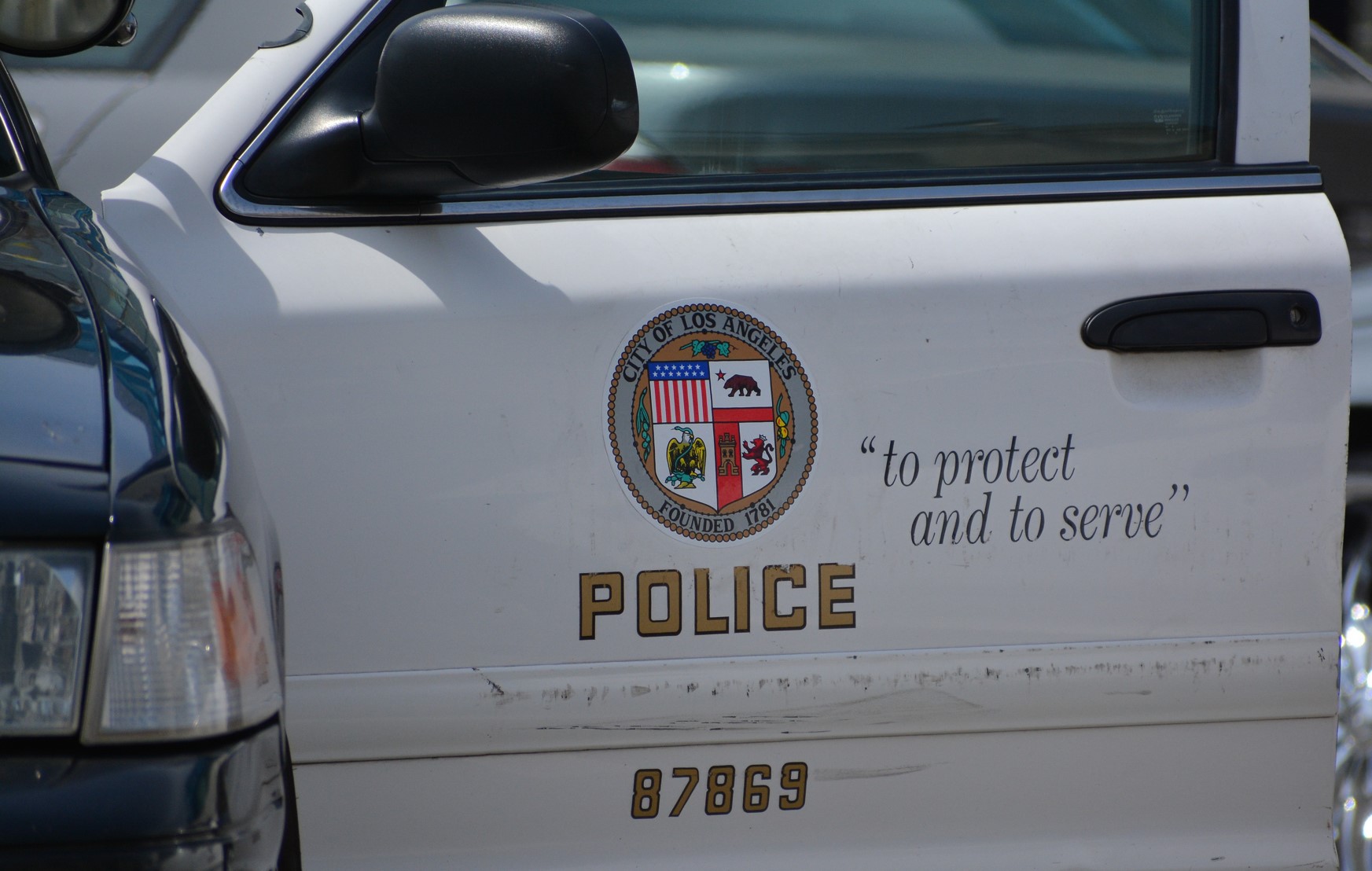 CalGangs is an intelligence database managed by the California Department of Justice and the office of the Attorney General. Entry into its files does not have a direct effect on an individual, but the information could be used by law enforcement as rationale for other action, and could result in a person being detained or questioned unnecessarily.

The state Department of Justice announced in February it would begin to "independently review" LAPD submissions to the database, and California Attorney General Xavier Becerra said LAPD could potentially lose access to the system if widespread problems were detected. It was unclear Friday if such a determination preceded Moore’s announcement.

"As we learn more, we may need to do more," Becerra said in February. "We can, and will, take further steps as authorized under AB-90, including suspending or revoking LAPD's access to the Cal-Gangs database."

AB-90 was the bill that gave Becerra’s office oversight of the system. The state is also in the process of revising and limiting the criteria for when a person’s profile can be added to the database. 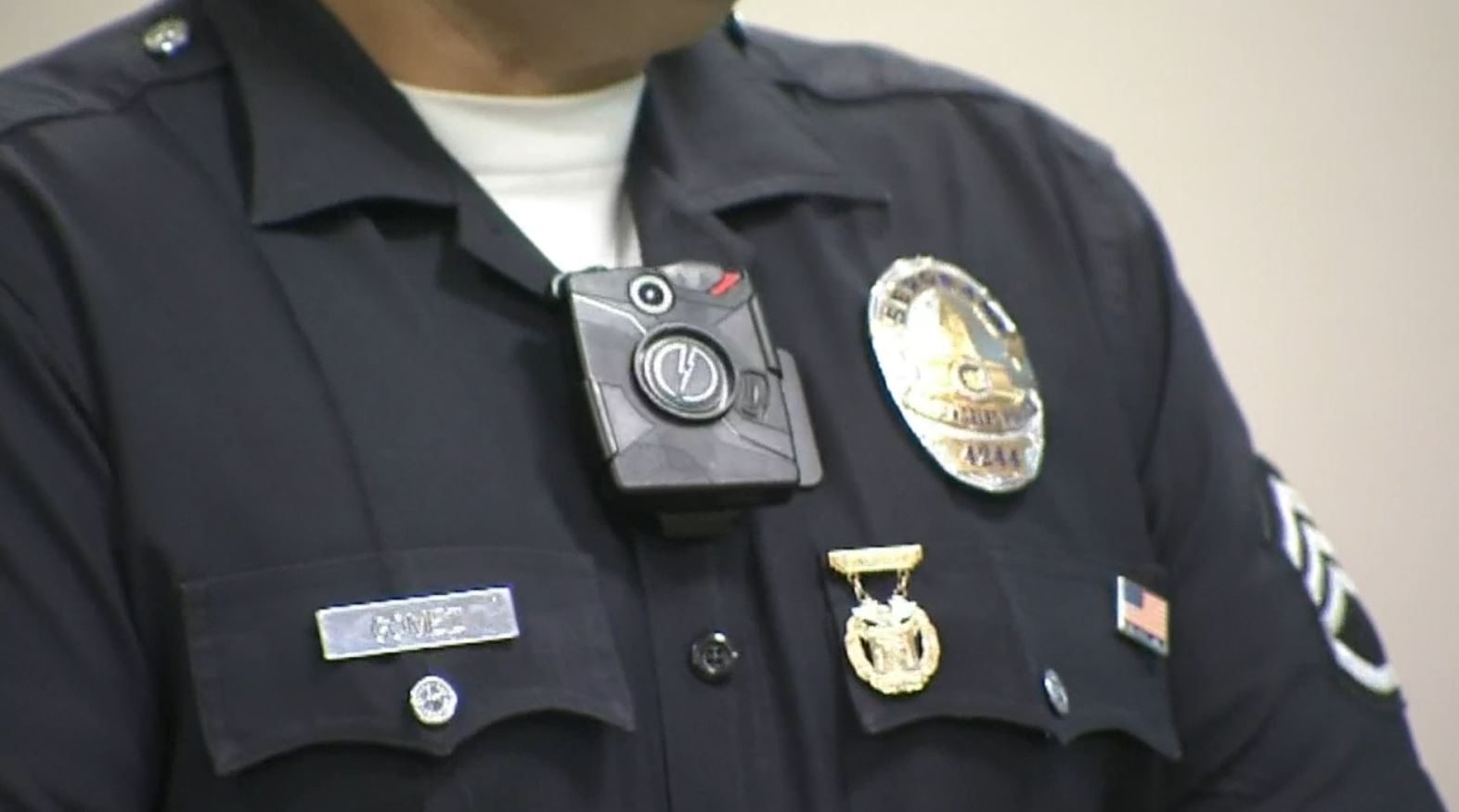 Moore told members of the Board of Police Commissioners earlier this year that new layers of review would be added whenever individuals who said their names had been improperly added to gang files petitioned to have their names reviewed.

Moore said regional commanders would examine those requests, rather than officers at a neighborhood patrol station, and a detective group would manage all requests from the public to have names removed.

"This is a system that is in the process of adding safeguards and additional controls and oversight to insure that the integrity of the system of the California gang database is protected and maintained," Moore said.

At least 20 officers were placed under investigation by the LAPD’s Internal Affairs Group detectives, who are checking whether or not handwritten field interview cards submitted after contacts with the public match up with recordings from body worn video cameras, especially in cases where the cards reported an individual was a member of a street gang.

Data from the cards was entered into the Cal-Gangs state database as well as a regional database, and Moore said in January more supervisors would review each profile and checking body-worn-video before the information is uploaded to the databases.

Moore said while many of those video comparisons validated the officers’ reports, “…we have also found inaccuracies,” that were in conflict with the physical evidence.

At least one of the officers suspected of filing falsified FI cards was referred by Moore to an internal administrative trial, called a Board of Rights, which could lead to the officer’s termination. Moore said that same officer’s case has been presented to the LA County District Attorney’s Office for consideration of criminal charges.

While the LAPD has not released the names of the officers involved, prosecutors have confirmed the one file under review is for Braxton Shaw, who was previously investigated in 2016 after his testimony in court appeared to conflict with a video recording from a camera mounted in a patrol car. No charges were filed in that case.

No criminal charges had been filed against Shaw as of the close of business Friday.

Shaw and the other officers under investigation were assigned to the “C-Platoon” of the LAPD’s Metropolitan Division. The unit was rapidly expanded in 2015 and often dispatched to conduct street patrols in areas that had experienced spikes in crime.

Multiple law enforcement sources told NBCLA’s I-Team that Metro Division officers had been pressured by their commanders to show that their patrols were productive.

Officers assembled daily statistics about the number of people they stopped and questioned, the number of contacts with gang members, the number of arrests, and other metrics. Each day's statistics was captured for analysis by LAPD executives, and the sources said officers were told, "the more gang contacts the better."

Chief Moore and other LAPD officials have denied there was pressure to produce any particular type of statistics, and Moore has said the motive behind submitting the alleged false reports wasn’t clear.