On any given night, up to 130 homeless people are camping out in the terminals at Los Angeles International Airport, according to an internal LAX document obtained by NBC4's I-Team. The document says the majority of LAX’s homeless population suffers from mental illness and/or substance abuse and some could be a threat to themselves or to others. 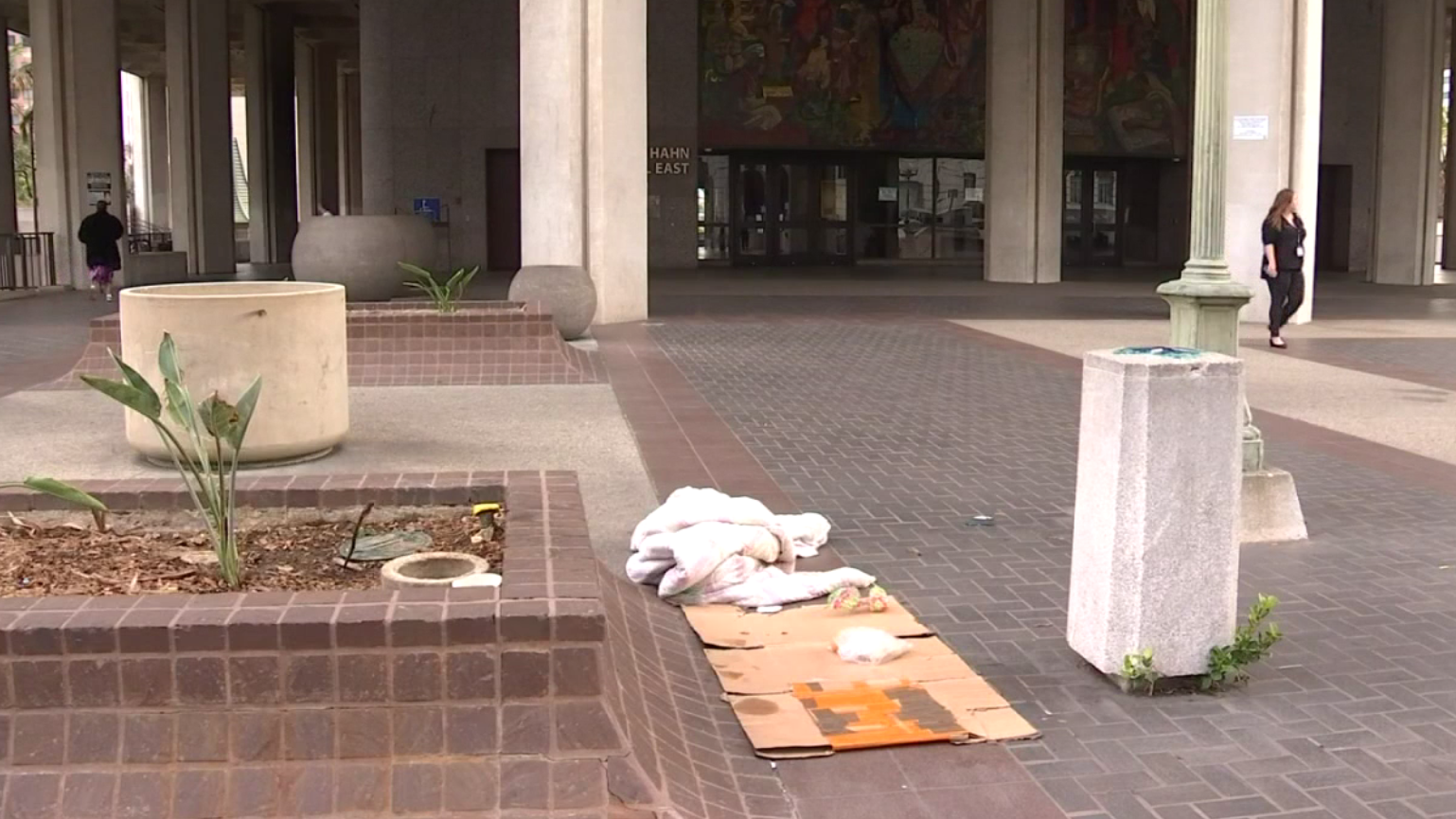 Police records obtained by the I-Team show that LAX cops have responded to 1,023 incidents so far this year, many of them alleged crimes, involving the homeless.

The I-Team spent four nights this month at LAX, and airport employees pointed out many of the “regulars" -- homeless people who live there and often blend in, looking like travelers, like Martell Lewis.

Lewis said he’s lived at the Bradley International Terminal since October, when he became homeless. He says sleeping at the airport is much safer than at a shelter.

“I’m pretty much comfortable here for right now because it’s a cleaner place than a shelter,” Lewis said.

Denee Beckett who has been living at LAX since May, says she likes the fact that there are plenty of clean bathrooms.

“I bathe in there. If I have to, I wash my clothes in the sink,” Beckett said.

She said most of the airport’s homeless keep a low profile, but a few are vocal and can cause trouble.

The I-Team obtained and analyzed almost a year’s worth of LAX police reports, which detail incidents such as transients urinating and defecating in the terminals, stealing luggage off the carousels, and threatening to shoot passengers.

“I can’t deny that we’ve had those calls,” Pedregon said. “This is the challenge that we face.”

"You didn't really see homeless people in the terminals twenty years ago," said freelance photographer Tony Echevarria, who has spent the last two decades at LAX, capturing videos of celebrities and airport police actions to sell to various news agencies. "The homeless population has exploded in the last ten years."

Echevarria told the I-Team he observed a surge in the population at the airport beginning in 2017, when the city was in the midst of clearing out a homeless encampments at Manchester Square to make way for a new car rental facility as part of LAX’s ongoing expansion plan. The Manchester Square program lasted between January 2016-December 2018, according to an LAX Airport Police spokesman.

Travelers said the airport’s homeless population is a stark reminder of the city’s worsening crisis.

“It upsets me, hugely," Griffin added.

“This is something that we work everyday, to find resources for these individuals, to help them, to assist them,” Pedregon said.