George Gascon says he’s confident a blanket order that bans sentencing enhancements is a necessary step toward justice reform, regardless of what crime victims and their families may want.

LA County District Attorney George Gascon said Tuesday no exceptions would be made to his new rule that bans prosecutors from filing sentencing enhancements in criminal cases, no matter how terrible the crime. 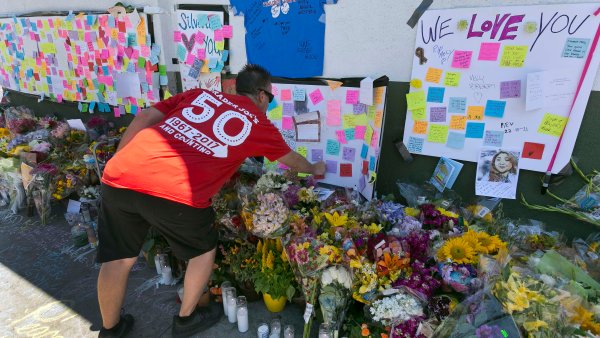 Officers Who Engaged in Gunfight Outside Trader Joe's Acted Lawfully, Won't Be Charged With Crime 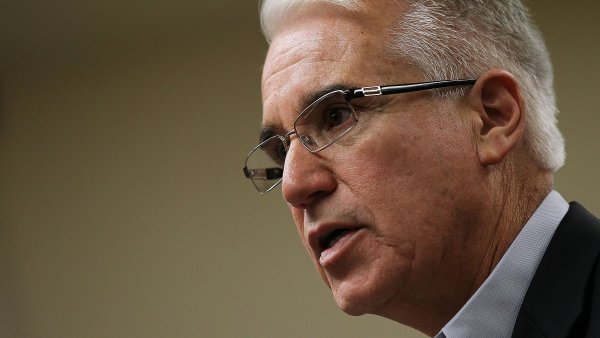 Gascon said people will still be prosecuted for the underlying crimes, but those convicted would likely serve far less time in prison once the enhancements that can add years for things like prior convictions, hate motivation, gang involvement, or the use of guns, are dismissed.

“To believe for a moment that we are going to fix all of the social problems by putting people in a concrete box, is so wrong,” he said.

Gascon said any exceptions would, “swallow the rule,” and reiterated that he felt sentencing enhancements were most to blame for the state’s swelling prison population.

Since he was sworn in Dec. 7, many families of murder victims have told NBC4 they received calls from the District Attorney’s Office advising them that the enhancements would be dismissed, prosecutors would no longer seek sentences of life in prison without parole or death, and it was probable that the person charged with their loved one’s death would spend much less time in prison if convicted.

“It’s like he has no heart for the victims and their family,” Lodie Pollard told the I-Team Tuesday.

Her son, Michael Pollard, Jr., was one of two men burned to death in a deliberately-set fire at a recording studio on Cahuenga Boulevard in Studio City in 2018. The man being prosecuted was a longtime friend of Pollard Jr., and security video shows the crime being committed, police have said.

“It was brutal and horrific, and it still hurts every day. And my heart hurts more today of what Gascon is doing and taking away,” she said.

Pollard Jr.’s uncle Louis said he felt like Gascon’s directive had sent a message to crime victims’ families that their loved one’s lives were less valuable.

“You shouldn’t just go across the board and say this applies to everyone. You should give each situation a look and determine from there whether or not it deserves special circumstances,” he said.