Across the street from brand new apartments on Madison Avenue in Los Angeles sits a mountain of uncollected trash so big it now spans nearly the entire block.

The trash is piling up because nearby homeless encampments that used to get regular cleanups by the city of LA no longer get them.

Huge trash heaps can now be spotted in LA neighborhoods that have homeless encampments--including the San Fernando Valley, Venice Beach, and downtown.

"The stench around here is horrific. Bodily fluids everywhere," said Estela Lopez, who represents businesses in the Central City East area near downtown, where there are thousands of homeless tents. "It's been six months since these sidewalks have been cleaned."

Until the pandemic began, the city did regular cleanings--often weekly--around large homeless encampments, where sanitation workers required residents to move their tents and then cleared all trash and disinfected sidewalks. 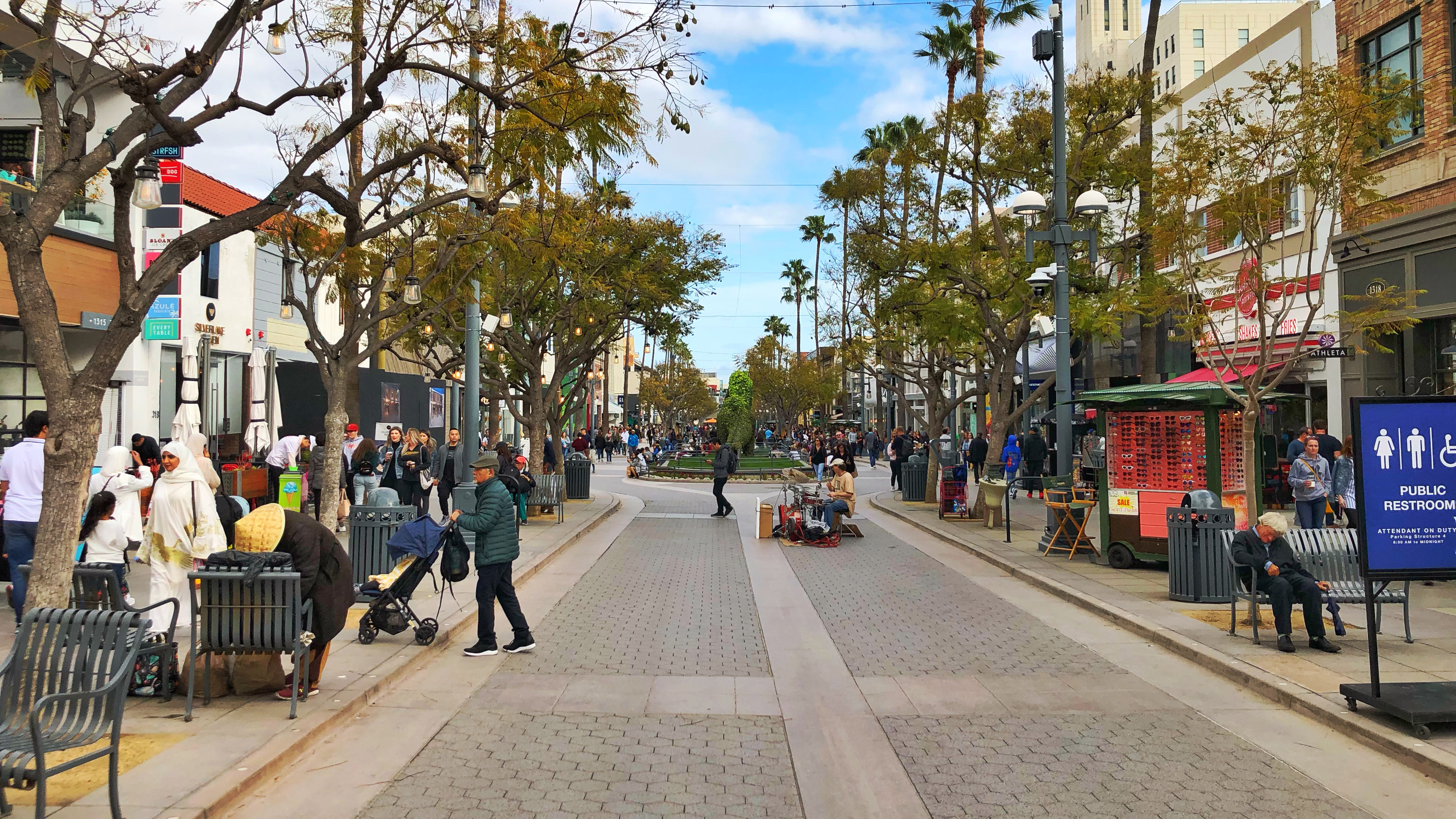 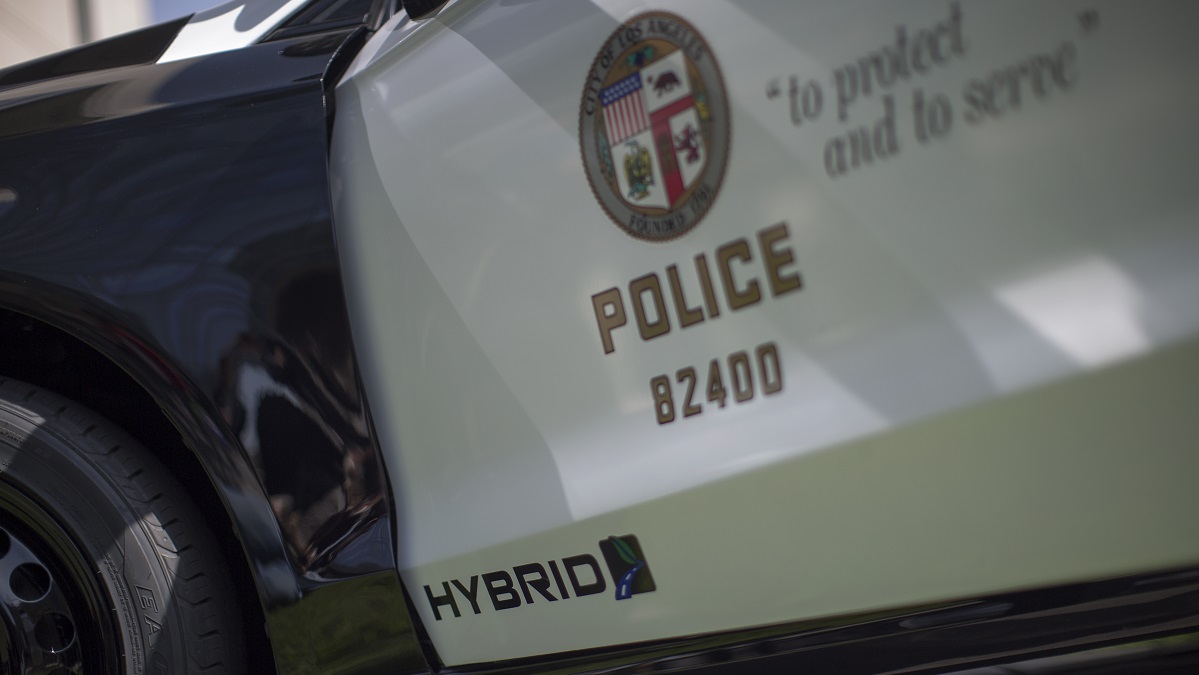 But the last six months, the city hasn't asked homeless residents to move their tents in most areas, citing fears about spreading COVID-19.

The result is that some city streets are littered with months of uncollected trash that's not only attracting rodents and fleas--a longstanding problem--but now maggots are covering some sidewalks and entering buildings.

The NBC4 I-Team was given video of a downtown area store that sells food, showing maggots crawling around tents outside and apparently entering the building. Records obtained by the I-Team show the encampments in front of that store haven't gotten a thorough cleaning by the city lately.

"Whenever you have trash that's not getting picked up, vermin and insects know no boundaries," said Venice resident Allan Parsons, who lives near several trash-filled encampments.

LA's Bureau of Sanitation says in the absence of thorough cleanings around homeless encampments, it's now doing occasional "spot cleanings." Officials say that means they no longer disinfect entire blocks which are often contaminated with human waste and rotting food, and they don't pick up trash unless it's "line of sight" or in plain view from the street.

If there's trash or human waste in or behind tents, "I can't pick it up," said Pepe Garcia, the assistant director of the Bureau of Sanitation.

Garcia admits the "spot cleanings" leave plenty of waste on the streets of LA.

"I know I could be doing a better job," Garcia told the I-Team. "I know we could do more. Today's times are weird and different."

Garcia cites a CDC suggestion for cities not to move tents during the pandemic as the reason it has stopped doing thorough cleanings around encampments.

But business owners and residents--who have to tolerate mountains of uncollected trash on their doorsteps--say the city managed to move tents and do cleanups during outbreaks of typhus in 2018 and tuberculosis in 2013.

"When we had tuberculosis, the city and county got together with the CDC and figured out what they could do," says Estela Lopez of the Central City East Business Improvement District. "What we have now is a city and county that is the example of inaction."

Authorities report that homeless encampment fires occur more than once a day in Venice. Joel Grover reports for the NBC4 News on Friday, Oct. 9, 2020.

The Bureau of Sanitation says city council members are now discussing the possibility of resuming full clean ups around encampments in some parts of LA.

When the I-Team asked the Bureau of Sanitation's Pepe Garcia if that might not happen until the pandemic is over, he responded, "I don't think we can wait that long."