The remains of Juan Carlos Hernandez were found Sunday in a shallow grave north of Barstow by a search team acting on information developed by detectives, LAPD said.

A 21-year-old man who vanished from a marijuana business in South Los Angeles in September has been found dead in the desert in San Bernardino County and at least two people were in police custody.

The remains of Juan Carlos Hernandez were found Sunday by a search team acting on information developed by detectives, LAPD said. His body was discovered in a shallow grave along Afton Canyon Road north of Barstow.

Investigators had kept the discovery confidential until arrests were made Thursday, and police also revealed someone had attempted to demand money from Hernandez’s family for his safe return. 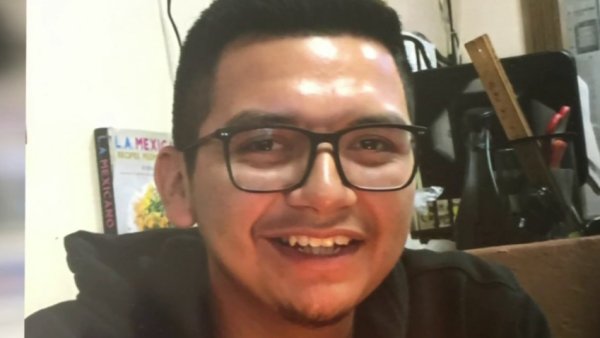 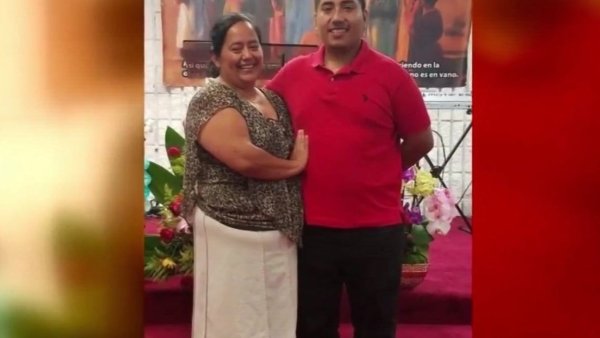 Woman Rides Metro Every Week Looking for Her Lost Son

Several law enforcement sources told NBC4 detectives had been unable to assemble the information needed to make arrests or locate the remains until last week, even though there were indications early on that Hernandez had been killed.

“There is now damning evidence of what happened,” said one source who declined to elaborate on what the evidence was.

Hernandez was last seen Sept. 22, either in the morning or later that night when he was working at the “VIP Collective LA” in the 8100 block of Western Ave., according to family members.

His car was found two days later on Figueroa, not far from the business.

The LA City Council voted to try to offer a reward in the case last month, though the sources said by that time detectives already believed they had a clear picture of what happened and who was responsible.

At a Council meeting October 13 Hernandez’s mother, Yajaira, asked for help from the public to find her son.

“We want him back. We want to be able to be with him as we've always been,” she said.

“The community, we're all still searching. I just urge you to put yourself in my shoes,” she said.

Family members told reporters that Hernandez was part of an academic program from USC that prepares students for admission to college.

“Juan's a good kid. He was trying his best to survive, especially during the pandemic,” his mother said.

Councilman Herb Wesson made the reward effort, but said at the time City money could not be offered because at the time the disappearance was not considered a criminal investigation. His office set up a “community benefits fund” with a goal or raising $50,000 for information.