Inside the Otay Mesa Detention Center: A Detainee Speaks About Conditions

An inmate at the Otay Mesa Detention Center, which houses detained immigrants, says sick inmates are denied adequate medical care, that staff are not passing out masks, and he fears that people will soon start dying if nothing changes.

Over the course of the past three days, the number of detainees who tested positive for COVID-19 has increased. On April 28, according to the Immigration and Customs Enforcement Website, 75 detainees were infected with coronavirus whereas, on the following day, April 29, the number increased to 84. According to the most recent data, 94 inmates now have the virus.

A federal judge has indicated the courts will soon get involved. On April 30 a federal judge ordered the release of dozens of at-risk detainees from Otay Mesa.

One detainee inside says more needs to be done.

Federal detainee Anthony Alexandre, a 43-year-old immigrant from Haiti who has lived in the United States since 1990 and spent the past four-and-a-half years at Donovan State Prison, described a haunting scene inside the federal immigration detention center in South San Diego County.

By Alexandre’s count, there are more than 145 detainees and at least two dozen employees who have the virus.

According to ICE spokesperson Lauren Mack, CoreCivic, the company that runs the federal detention center is responsible for daily operations inside the facility and is responsible for passing out masks and face coverings. As for the number of detainees sick, Mack directed NBC 7 to the website. 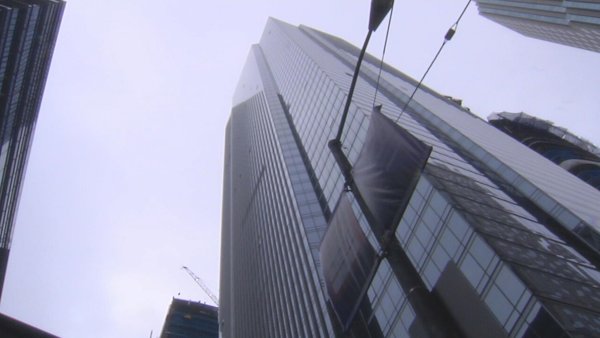 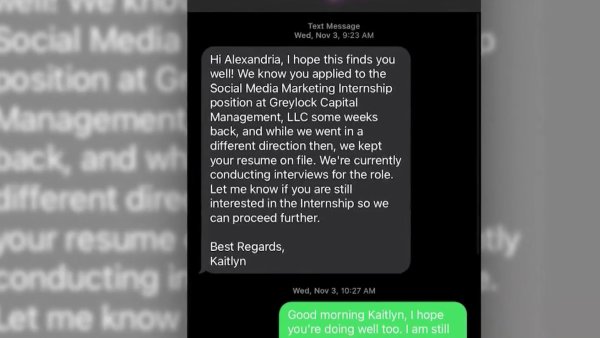 A spokesperson for CoreCivic urged the media to vet all sources who are discussing the situation inside the facility.

The spokesperson added that the company is abiding by all guidelines to ensure the safety of all inmates.

“Since even before any confirmed cases of COVID-19 in our facilities, we have rigorously followed the guidance of local, state and federal health authorities, as well as our government partners. We have responded to this unprecedented situation appropriately, thoroughly and with care for the safety and well-being of those entrusted to us and our communities.

Inmate at Otay Mesa Detention in California center said that more than 100 detainees and dozens of employees are sick with COVID-19, reports NBC 7 Investigates' Alexis Rivas.

In regards to testing, CoreCivic’s spokesperson said ICE handles all medical needs of detainees including testing for COVID-19.

As for a shortage of face-masks, the spokesperson added that there is “ample supply” and detainees only have to ask for a new face mask.

But Alexandre says ICE and CoreCivic are trying to hide the real facts from the public. “They are afraid to shut this place down and that’s why they are not testing us. They are not telling us anything. This situation is getting worse and worse every single day.”