New National Cemeteries Proposed as Arlington Running Out of Space

The chairman of the U.S. House Veterans Affairs Committee wants to open two new national cemeteries to avert having to change any eligibility standards for servicemembers.

Arlington National Cemetery could run out of space for burials in 20 years, so federal administrators are considering tightening eligibility standards.

Kathi Dugan of Woodbridge, Virginia, could be among the tens of thousands who’d lose their eligibility for an Arlington service as the pool of servicemembers who’d qualify would shrink to those killed in action and those receiving the Medal of Honor, the Silver Star or the Purple Heart.

“The retirement ceremony isn't for you. It's for your family and your friends who, as you've been gone 20 years. They finally see your service and what it meant to the country,” Dugan said.

One proposal calls for a new national cemetery in Quantico and one in California.

“We would be able to continue to allow those current eligibility standards to prevail rather than narrowing them,” U.S. Rep. Mark Takano, D-Calif., said.

An amendment just authored in the U.S. Senate calls for a formal proposal for a new national cemetery within a year. 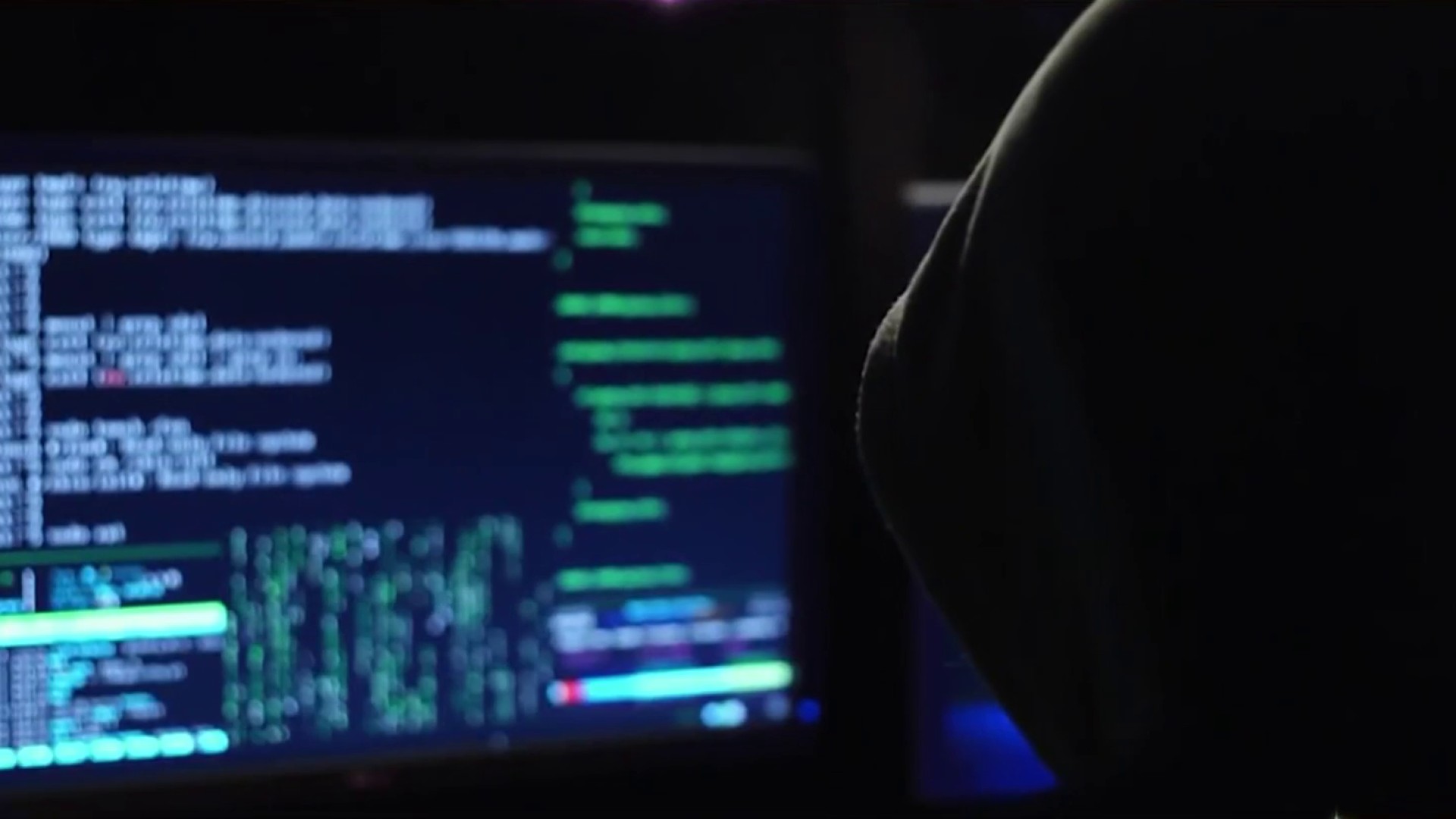 Arlington National Cemetery said it surveyed and received a quarter million responses from veterans and families about how to change eligibility standards for the cemetery.

The military can’t act on establishing a new cemetery until Congress gives the official authorization.