The new mutation, called "B.1.1.7," is anywhere from 40% to 70% more transmissible than the strain of COVID-19 spreading across the U.S., said Dr. Charles Chiu, professor of laboratory medicine and infectious diseases at the University of California at San Francisco.

A far more contagious mutation of the coronavirus now ravaging Great Britain, is probably already infecting people in Los Angeles County, says the scientist whose laboratory was among the first to spot the virus in California.

"I am almost certain it is circulating in LA County as well. It’s only a matter of time before we’ll be able to identify cases," said Dr. Charles Chiu, professor of laboratory medicine and infectious diseases at the University of California at San Francisco.

Chiu told the I-Team that the new mutation, called "B.1.1.7," is anywhere from 40% to 70% more transmissible than the strain of COVID-19 spreading across the U.S.

"If you do come into contact with somebody who may harbor the new variant, you’re more likely to contract it because it does spread more efficiently," said Dr. Amesh Adalja of Johns Hopkins Bloomberg School of Public Health, who has also been tracking the pandemic. 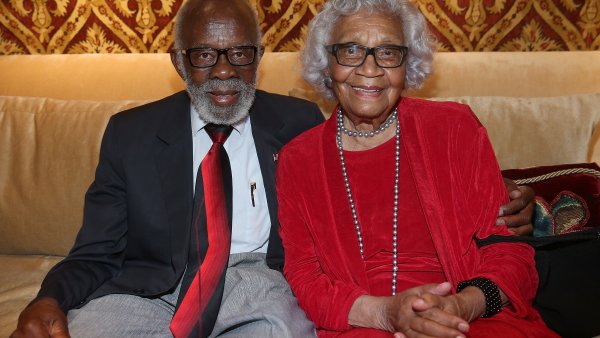 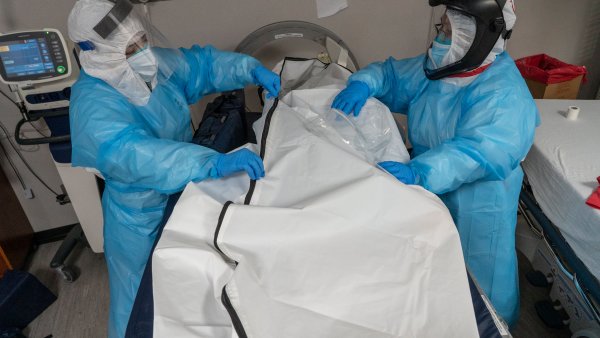 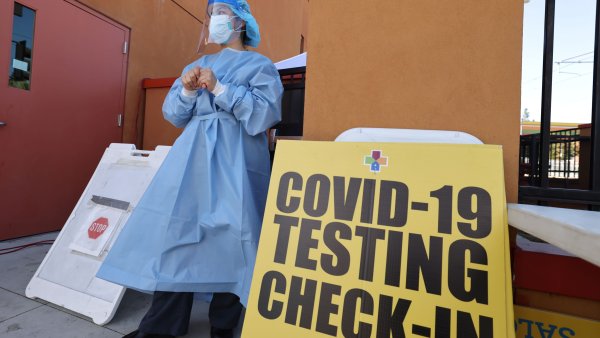 So far, the B.1.1.7 mutation has been found in 33 countries and at least eight states. This week, 24 cases were identified by public health officials in San Diego, and two cases have also been discovered in San Bernardino County.

Chiu of UCSF says there needs to be a nationwide system of tracking COVID mutations to determine how widespread they are in specific cities.

The LA County Public Health department has been analyzing a tiny number of samples from COVID tests taken in the county to look for the highly contagious mutation. As of Friday, DPH has sampled just 170 of the more than 4.8 million tests taken here.

"It is here. The fact that we haven't identified it doesn't mean it's not here," Dr. Paul Simon, LA County's chief science officer said.

Chiu says the best way to head off devastation from the more contagious mutation is to vaccinate people faster. He says data so far shows the two vaccines in use are effective against the new strain.

"I think it’s critical that we rapidly ramp up our vaccine deployment and really seek to vaccinate as many people as possible, because of the worry that these variants have emerged and will continue to emerge over time," Chiu told the I-Team.

Chiu is urging anyone who is eligible, should get vaccinated as soon as possible.

Public health experts also say it is more important than ever for the public to practice established personal protection measures against the virus.

"Continue to hunker down if you will and do the things that we know work. Wear masks, practice physical distancing, avoid crowds," said Dr. Robert Kim-Farley of UCLA's Fielding School of Public Health.

"It is more contagious but fortunately not more serious," said Kim-Farley.