A commonly prescribed pill--approved more than 13 years ago by the Food and Drug Administration for depression and obsessive compulsive disorder--is showing initial success in preventing people infected with COVID-19 from developing serious symptoms and being hospitalized.

The drug Fluvoxamine, sold by the brand name Luvox, appears to prevent inflammation in the lungs of people infected with COVID-19, which can be fatal.

"What we observed was that all the patients who received Fluvoxamine, none of them had a severe COVID infection that affected their lungs or their respiratory status," said Dr. Caline Mattar, an infectious disease researcher at Washington University in St. Louis who helped conduct an initial trial of the drug last fall.

"I feel a lot better: I haven’t had any fever; I haven’t had any chills; The stuffiness has gone away," said Eduardo Veliz of Los Angeles, who tested positive for COVID-19 earlier this month, and agreed to be part of the larger Fluvoxamine trial. 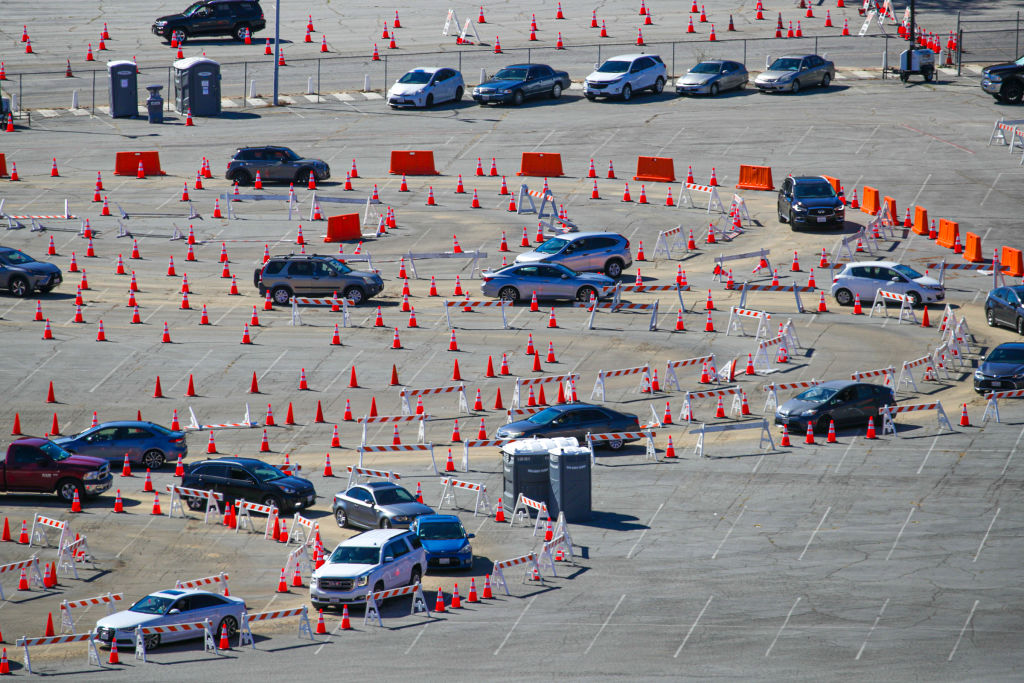 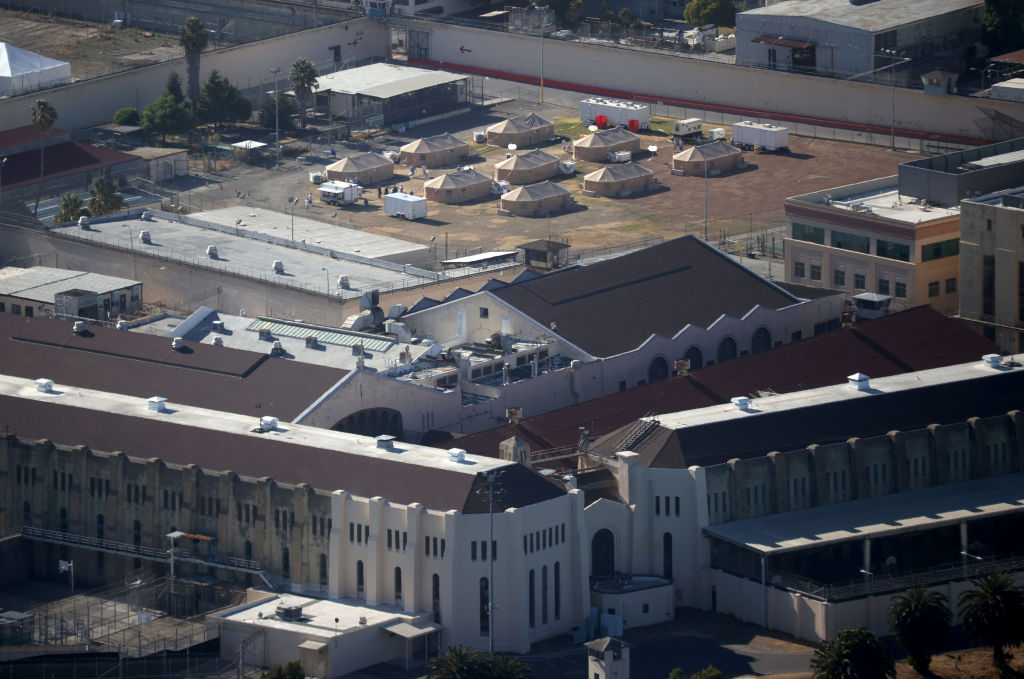 Veliz told the I-Team he started to feel much better after five days in the trial. "My taste has come back," Veliz said.

Last November, at the Golden Gate Fields Racetrack in Berkeley, 200 workers tested positive for COVID-19. The track's physician, Dr. David Seftel, had read about the initial success of Fluvoxamine and offered it to the infected workers.

Monday, Dr. Seftel published the promising results of his treatment in the journal Oxford Academic. Sixty-five workers took Fluvoxamine for two weeks, and none developed serious COVID-19 symptoms, and none had to be hospitalized.

But of the 48 employees who refused the drug, 60% developed symptoms and 12.5% had to be hospitalized.

Some seniors have received their first dose of the COVID-19 vaccine, but many are concerned about getting a second dose on time. Joel Grover reported on NBC4 News on Tuesday, Jan. 26, 2021.

Researchers say there are big advantages to testing existing FDA-approved drugs on COVID patients, also known as "repurposing" the drugs.

"They’ve been around for quite some time, we know they’re safe, they’re available, they tend to be relatively cheaper," said Dr. Mattar at Washington University.

Critical care physicians who treat COVID patients are excited about the prospect of having more drugs that could keep people out of overburdened hospitals.

"I am hopefully optimistic about Fluvoxamine...now, this needs to carry over in bigger trials to actual patients,” said Dr. Raj Dasgupta at USC's Keck Hospital

Actual patients, like Eduardo Veliz of Los Angeles, are also optimistic, even though he isn't sure whether he is taking Fluvoxamine or the placebo given to some trial participants.

"Whatever I’m taking, it's been helping me," Veliz told the I-Team.

"Our goal is to help patients who are initially well enough to be at home and to prevent them from getting sick enough to be hospitalized," Dr. Mattar told NBC4.

COVID patients who want to be part of the larger Fluvoxamine trial can learn more at StopCovidTrial.wustl.edu